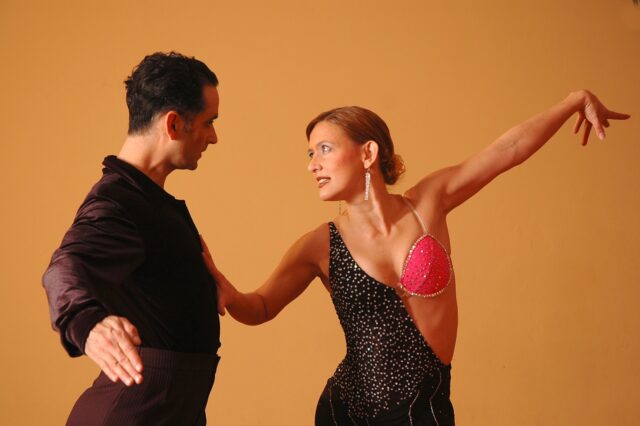 With eight shows already completed at the time of writing, the 19th series of Strictly Come Dancing is quickly reaching a crucial stage where we can start to imagine who the outright winner might be. Who are the favourites still left in the running and what do you need to know about them?

Rose Ayling-Ellis is the Current Favourite

A look at the Strictly odds 2021 list shows us that EastEnders actress Rose Ayling-Ellis is currently leading the way. She is ahead of John Whaite and AJ Odudu at the moment, with Dan Walker and Tilly Ramsay bringing up the rear of the group of seven celebrities still left in it.

Partnered by pro dancer Giovanni Pernice, Rose is the first deaf competitor to dance on Strictly and has impressed the judges so far. The couple’s Tango on the Halloween show brought them a sensational score of 40, which was the earliest in any season that a couple has achieved maximum points.

Rhys Stephenson is in Second Place After Getting 40 Points

Another dancer who has picked up 40 points, Rhys achieved it by performing a brilliant Charleston in the last show. Judge Shirley Ballas called their dance “astounding”, while Motis Mabuse said that it is the “best Charleston we’ve seen”.

Rhys is now second-favourite to win the series. The CBBC presenter has certainly been putting in a series of increasingly consistent performances in the last few weeks. He is accompanied by pro dancer Nancy Xu, who has been a regular on the show since 2019.

AJ Odudu Has Been Consistent But No 40 Yet

The TV presenter made a powerful start to the series by winning the first show with an impressive Jive carried out with partner Kai Widdrington. She earned 34 points for that opening performance, but at the other end of the scale, she was disappointed when she slipped on her dress during the Paso Doble on week eight, although the judges weren’t too harsh on her.

AJ has been consistent with her scores, although the magical 40 has eluded her so far. The closest she has come to this perfect score was the 39 that she picked up dancing a Charleston in week seven. 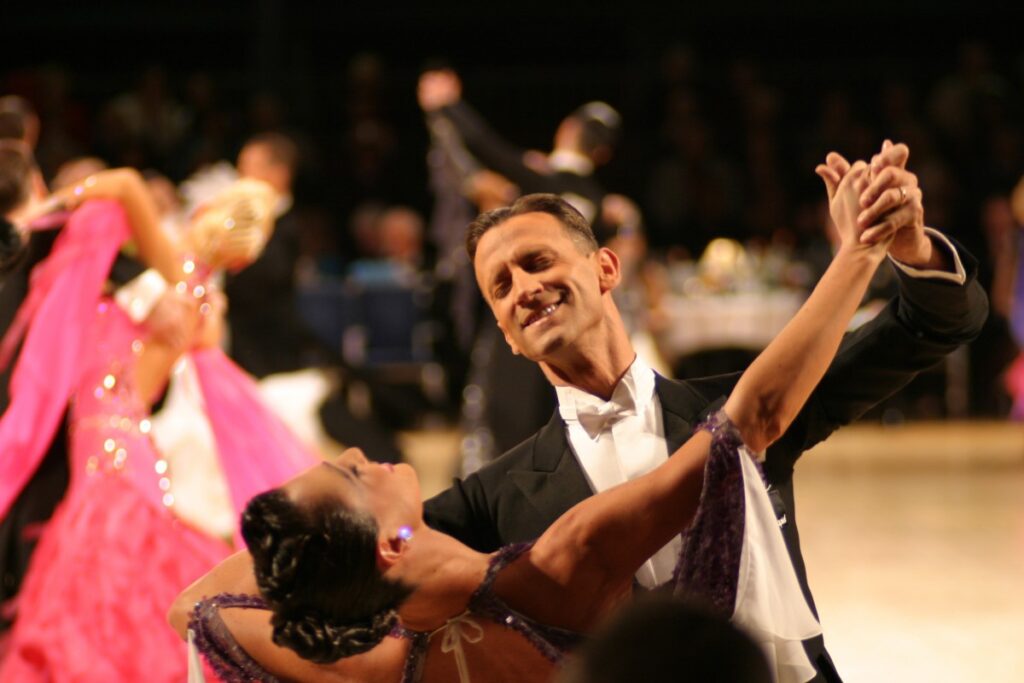 The Rest of the Dancers

There are four more dancers still left in Strictly Come Dancing after the first eight weeks. Tilly Ramsay and professional partner Nikita Kuzmin narrowly avoided elimination when they went head-to-head with Sara Davis and Aljaž Škorjanec after both couples ended in the bottom two.

The Great British Bake-Off winner John Whaite is still in the competition too. His ground-breaking all-male partnership with Johannes Radebe has been impressively consistent without managing to pick up 40 points for any dance yet.

The final couples in Strictly’s season 19 see musician Tom Fletcher pair up with Amy Dowden, and presenter Dan Walker dancing with Nadiya Bychkova. The long odds currently offered on both of these couples suggest that not many people are convinced by their chances of winning.

With five weeks still to go, there is still a lot of dancing to enjoy in this series. We won’t know the winner until the final on 18 December, but with each passing week, we are starting to get a clearer idea of who is best placed to win.