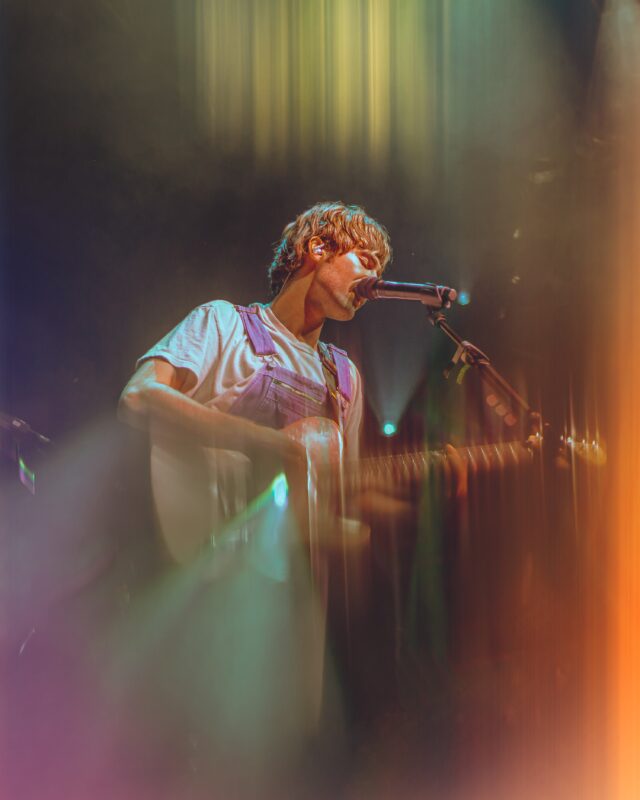 Excited to take his second album Something To Feel Good About on tour, Will is set to play a number of shows across the UK, concluding with a night at London’s Lafayette. Tickets for the tour go on sale Friday 22 October at 10am via https://willjosephcook.com/.

Released in 2020 on Will’s own label Bad Hotel via The Vertex, Something to Feel Good About followed Cook’s debut album Sweet Dreamer. His second album features viral smash ‘Be Around Me’ (the song found huge success on TikTok where 1.2 million videos have been made with the sound) alongside singles ‘DOWNDOWNDOWN!’, ‘Driverless Cars’ and the album’s title track.

With the freedom of releasing via his own label Bad Hotel, Will decided to drop the first half of the record at the end of summer 2020 for fans to enjoy early as one half of a ‘Day/Night’ album concept.