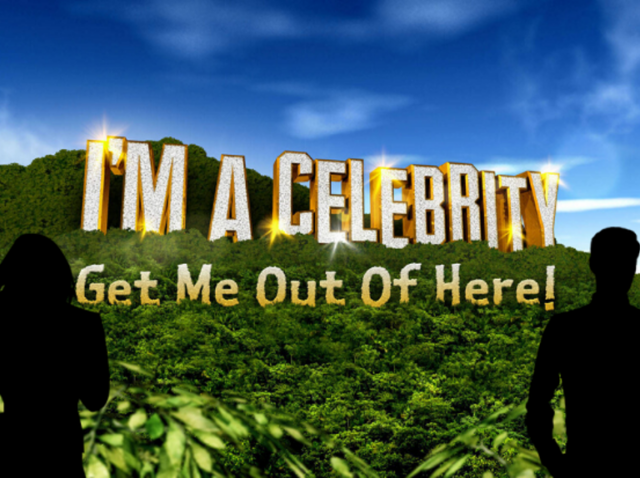 With the news that “I’m A Celebrity… get me out of here” is returning to Wales this November and the teaser for the new series has been revealed, new research has revealed that Caitlyn Jenner, Vicky Pattison, and Stacey Solomon are the show’s most popular contestants ever.

The study was conducted by online gaming experts CasinoGrounds, which analysed each celebrity’s Instagram followers and the number of times they are searched on Google each month, to find the most popular contestant of all 20 series.

Caitlyn Jenner is the most popular contestant with more than 11 million Instagram followers and 90,500 google searches. She placed 6th in series 19 at the age of 70.

Following Caitlyn as the most popular British contestant and second overall is Vicky Pattison, a reality TV star who was the winner of series 15. She has nearly five million Instagram followers and 60,500 monthly Google searches. Vicky averages 31,410 likes per Instagram post and 424 comments.

Stacey Solomon, singer, TV personality, and almost mum of four ranks as the third most popular I’m a Celebrity contestant with 4.6 million Instagram followers and 201,000 Google searches each month. Stacey averages 1,930 new followers per day, with 669,727 average likes and 11,086 comments per post.

To date, there have been eleven kings and nine queens of the jungle. However, the top 10 most popular contestants of all time are women.

The first three males who rank highly in popularity are Joe Swash, Mark Wright, and Joey Essex, all from Essex.

Katie Price, who is the only celebrity to have been a contestant twice, has never been crowned queen of the jungle, but she places fifth in popularity.

Gino D’Acampo, the Italian celebrity chef who appeared in series 9, is the record holder for the most voted winner with 83.42% of the votes. He places 23rd in the list of most popular contestants.

Elaine Jordan had the series’ shortest stay in the camp with just one day. She places 208th out of 231 contestants in terms of popularity.

Many contestants in the top 20 have the job title ‘Reality TV Star’. These include Ferne McCann in seventh place, Gemma Collins in eight and Scarlett Moffatt in tenth.

Coming in in the bottom three are Colin McAllister, Lembit Öpik and Justin Ryan. McAllister and Ryan have been married for 13 years after a civil ceremony in 2008.

The analysis was conducted by Cosmetify, which brings together thousands of brands and hundreds of retailers on one platform to ensure a simple shopping experience and allow the consumer to compare the prices of their favourite products at a glance.