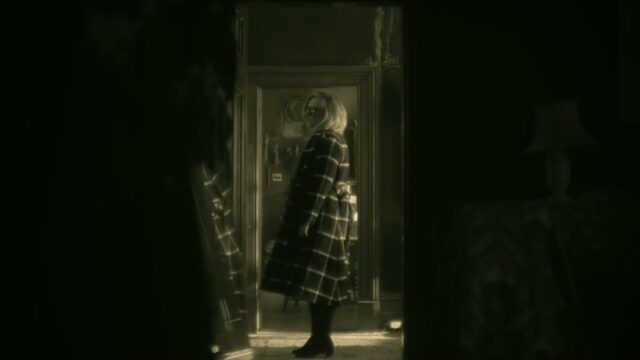 With Adele fans getting their first taste of new music in six years, William Hill today installed her as 9-4 favourite for the much-coveted Christmas Number One.

The Tottenham-born 33-year-old has released her comeback single, Easy On Me, with the full album, titled 30, due for release on November 19.

Adele is one of the most successful artists of the 21st century, and her album, 21, is the fourth biggest selling album of all time.

William Hill is giving Adele a 9-4 chance of clinching a festive chart-topper. The singer-songwriter has two UK number ones to her name, so far.

LadBaby has done the hat-trick by having a Christmas Number One for the last three years in a row, and equalled the Beatles’ record of doing so consecutively.

The Beatles, however, have four Christmas Number Ones and William Hill is giving odds of 5-2 that LadBaby land the biggest present of the year for charity Trussell Trust, and with it equal that long-standing record.

“Wow, I’ve been hearing all these mega-stars are announcing they’re going for Christmas Number One this year! said Lad Baby, real name Mark Hoyle. “The thought of Ed Sheeran and Elton John releasing a song gives me the ‘Shivers’ and if we do decide to release one I hope Adele will ‘Go Easy On Me’!”

Lad Baby’s latest effort ‘Don’t Stop Me Eatin’ secured top spot ahead of Mariah Carey’s All I Want For Christmas Is You in 2020.

Meanwhile, Ed Sheeran has already confirmed that he and Sir Elton John are to collaborate on a new Christmas single this year, with William Hill pricing Sheeran at 8-1 and Sir Elton at 12-1 to achieve the feat.

Apparently Elton ‘reached out’ on Christmas Day after discovering his Christmas song ‘Step Into Christmas’ had reached the top 10 for the first time ever.

Abba’s comeback album Voyage also includes a Christmas song – their first festive number – and they are 11-2 to become the latest icons to join the Christmas music hall of fame, which includes the likes of The Beatles, Queen, Cliff Richards and The Spice Girls.

Among other potential contenders in what is shaping up to be a tightly fought contest are Wham! Coldplay, Michael Buble and Liam Gallagher.