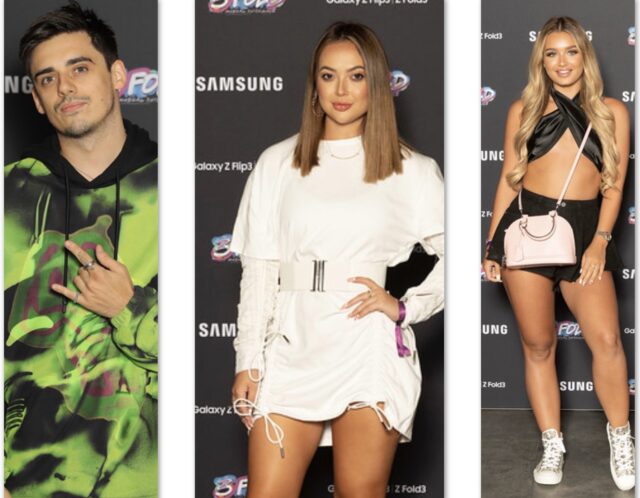 The Brit Award nominee whose album ‘Weird’ topped the UK album charts was joined on stage for the encore by the London Community Gospel Choir and the acclaimed graphic designer Aries Moross for a special three-way collaboration on the single ‘Mars’. 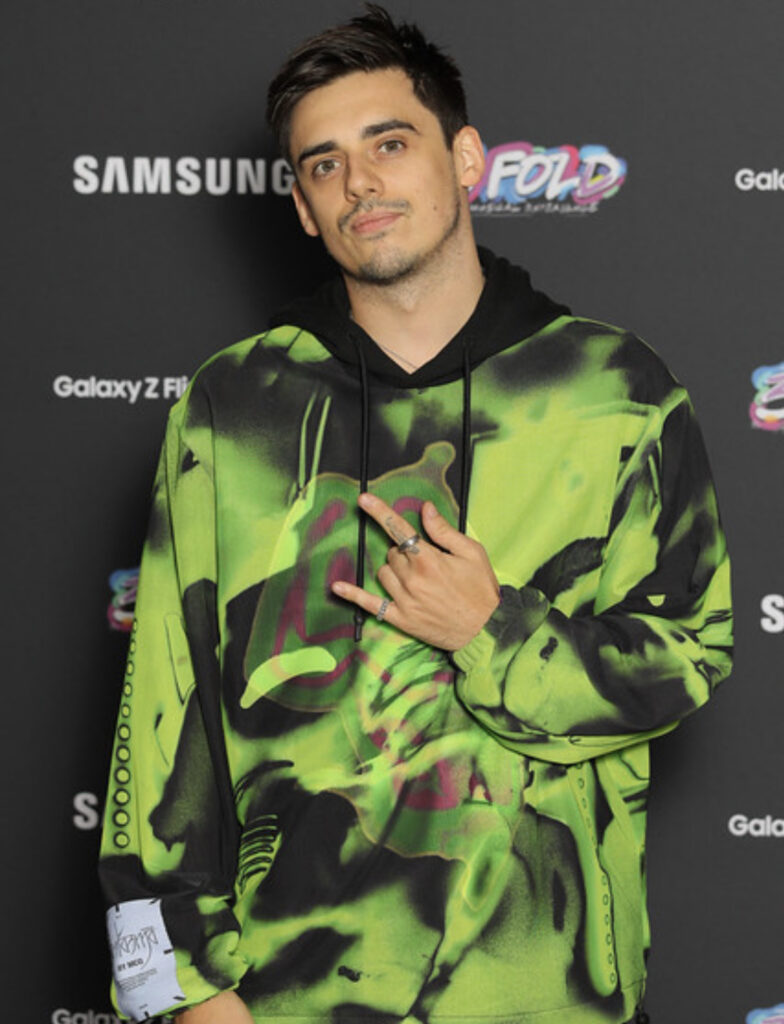 The 24-year-old star, known for his post-emo sound and provocative stage presence, played to 1,000 lucky fans at the intimate gig.

The free 3Fold performance was staged and filmed by Samsung UK on the eve of the launch of its new Z Fold3 and Z Flip3 devices with fans watching on as the gig unfolded.

Yungblud, who through his music and his award-winning podcast has become a spokesperson for his generation , is one of the most exciting artists to emerge out of the UK in years. The star who professes to being 15 different people at any one time performed a seven-song set, featuring ‘Parents’, album title track ‘Weird!’ and brand-new single ‘Fleabag’ 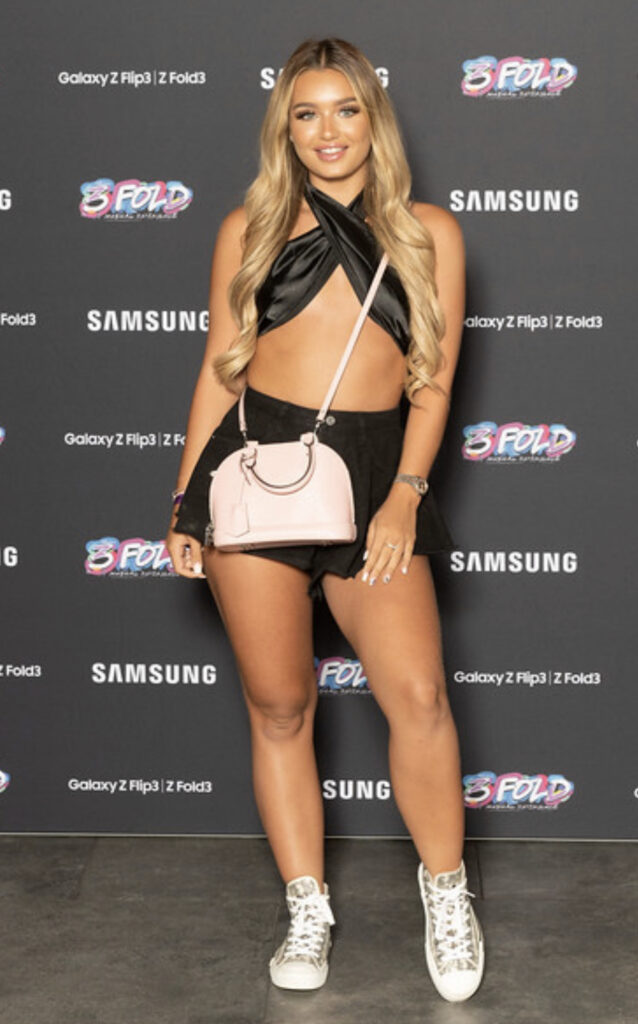 The concept for the concert was directly inspired by the Multi Window capabilities on the new Samsung foldable smartphones, which allows three apps to run simultaneously on the same main screen. 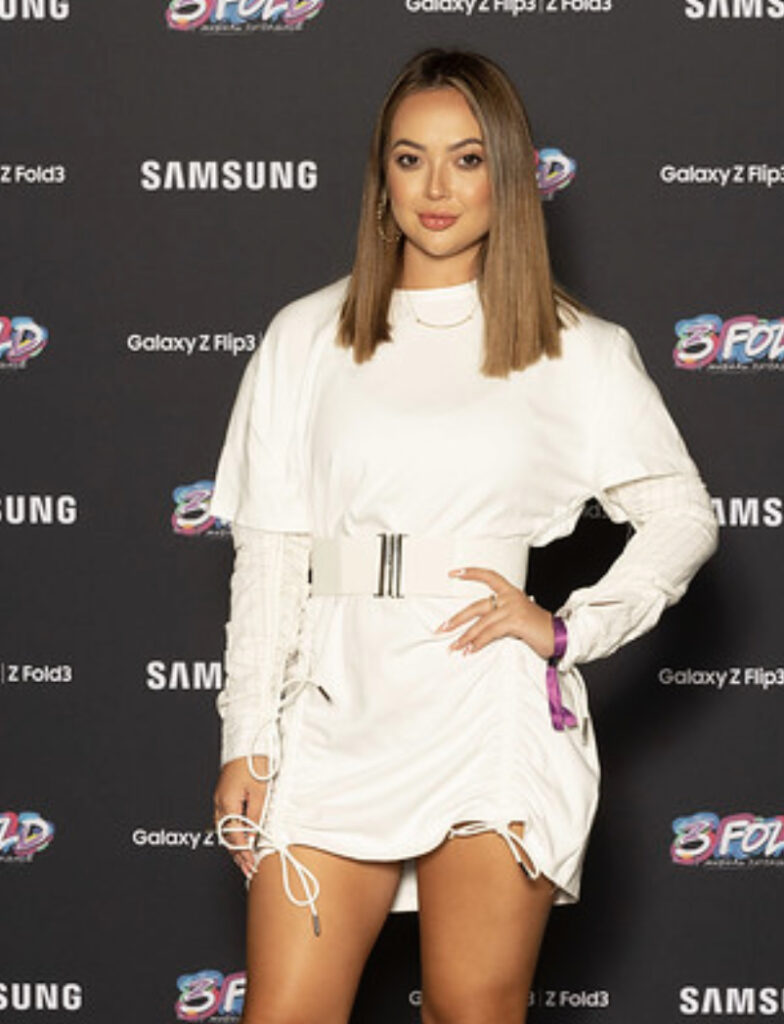 The special performance featured an incredible rotating stage, designed to replicate the look of the Galaxy Z Fold3 phone with three distinct screens and a unique 3-way collaboration for the encore featuring the London Community Gospel Choir and artist Aries Moross for a visually captivating rendition of ‘Mars’