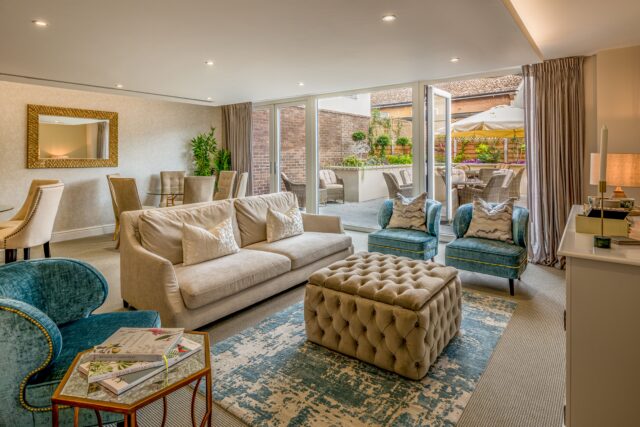 Research from the national estate agent, Keller Williams UK, has found that Brighton is home to the nation’s most valuable property postcode so far in 2021, outside of London, of course.

Keller Williams UK analysed sold prices across the market in England and Wales since the start of the year and found that so far, a stamp duty holiday fuelled market has seen residential property sales hit £68.8bn in value.

The top 10 is predictably dominated by London, with the NW3 postcode, covering parts of Camden and Barnet, topping the table where total value of homes sold is concerned. £262.5m worth of property has been sold in this one postcode alone since the start of the year.

However, there is one postcode that makes the top 10 that isn’t located within the M25. The BN3 postcode of Brighton and Hove has seen £206m worth of homes sold since the start of the year, making it the eighth-most valuable property postcode across England and Wales and the most valuable outside of London.

Taking London out of the picture, Brighton also accounts for the second most valuable postcode, BN3, with a total value of £179.1m in homes sold.

“Despite London seeing a somewhat lethargic performance in terms of property price growth over the last year, it remains home to the majority of the top postcodes in terms of the highest value of homes sold so far this year.

However, while the capital continues to dominate the headlines, the UK property market is far from a one-trick pony. When looking outside of the M25 there is a range of areas performing very strongly spanning the length and breadth of the UK and it will be interesting to see which postcodes remain the most valuable come the end of the year.”