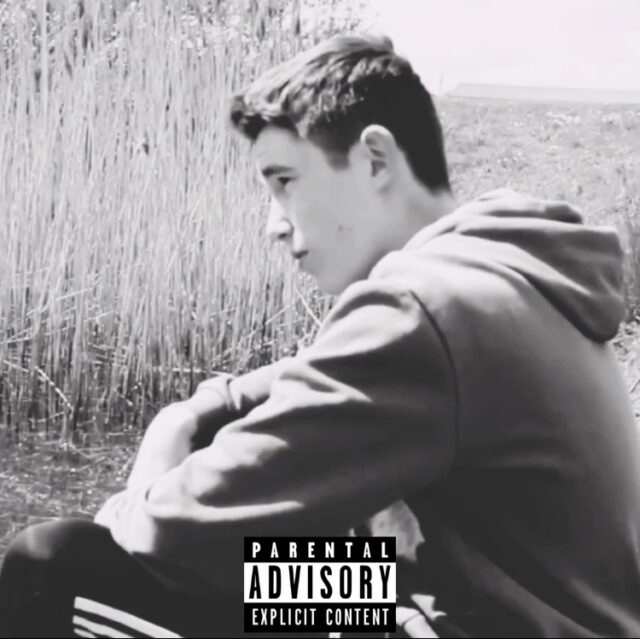 Henry Colin Wright is a teenage Rapper and songwriter from Essex who has grown a fan base of over one hundred thousand loyal supporters for his music. The young musician has done multiple live performances across Europe most of which being in the UK and France. These places include La Palmyre France, Colchester UK, Perpignan France, Torquay UK, Great Yarmouth UK, St Osyth UK, Brightlingsea UK And many more. His most recent performance was in the famous south west town in England “Torquay” In this performance Henry’s vocals where actually award winning.

Henry’s second most recent performance took place in France in a place called Perpignan which is very far south and only actually just over a half hour drive away from the Spain border.

In The summer of 2022 Henry has said he would like to go on a tour around the UK with his album which is coming out later this year about his struggles with anxiety and depression. 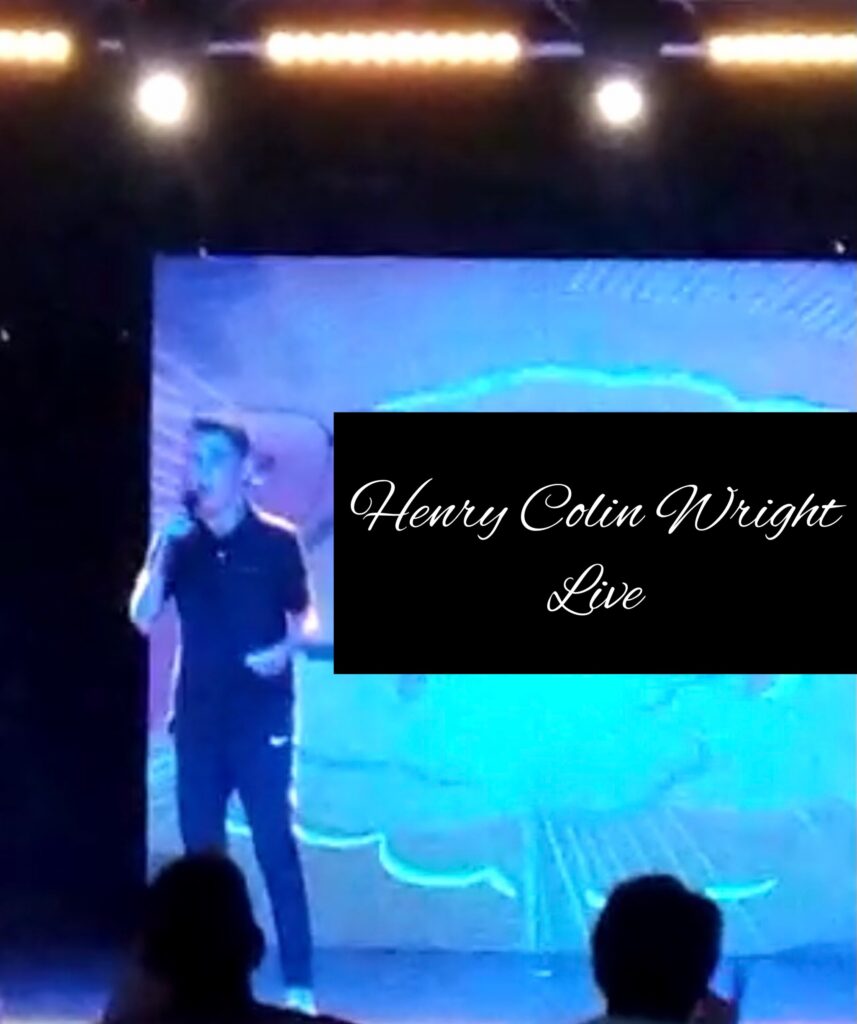 The album is called “Paranoid as F” and it is going to be released on September 17th 2021 but there is planed to be some singles come out ahead of that date. For the first time ever on this album Henry has actually wrote a punk rock song called “Still got problems” and that is the closing song on the album. We can’t wait to here Henry’s album out on all platforms September 17th and we wish him the best of luck with all future pieces of work and live performances!