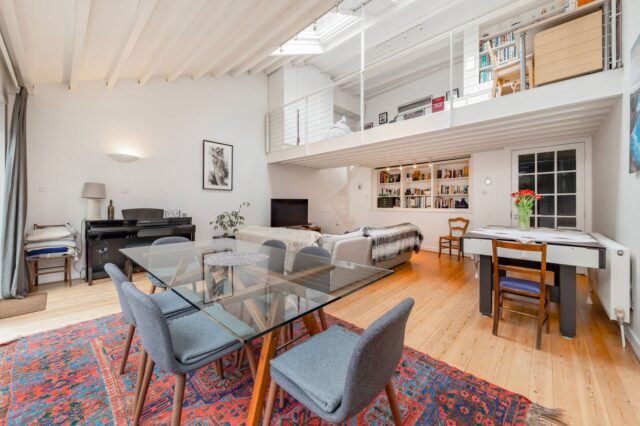 Research from the national estate agent, Keller Williams UK, has revealed where across the UK homeowners have seen the biggest cash boost in property values in just a single year.

Biggest cash increases by region
Regionally, the South East has seen the biggest increase with the average home now worth £29,199 more than a year ago.

The latest UK House Price index shows that the North West has seen the largest rate of annual growth of all regions at 15.2%. No surprise then, that the region has also seen the second-largest cash increase in the last year at £24,987.

In contrast, London has seen the lowest rate of annual growth of all regions at 5.2%, but the higher price of property in the capital means that London homeowners have enjoyed the third-highest cash increase at £24,987.

“The latest market data shows that house prices have climbed by 10% across the UK which is a phenomenal rate of growth. While not all areas have performed as strongly in percentage terms, the differing price of property across the UK market means that the actual cash increase has been sizable, even in the worst-performing regions.

On average, UK homeowners are over £23,000 better off than they were year ago and this is proof, if ever it were needed, that there’s no better investment than bricks and mortar.”