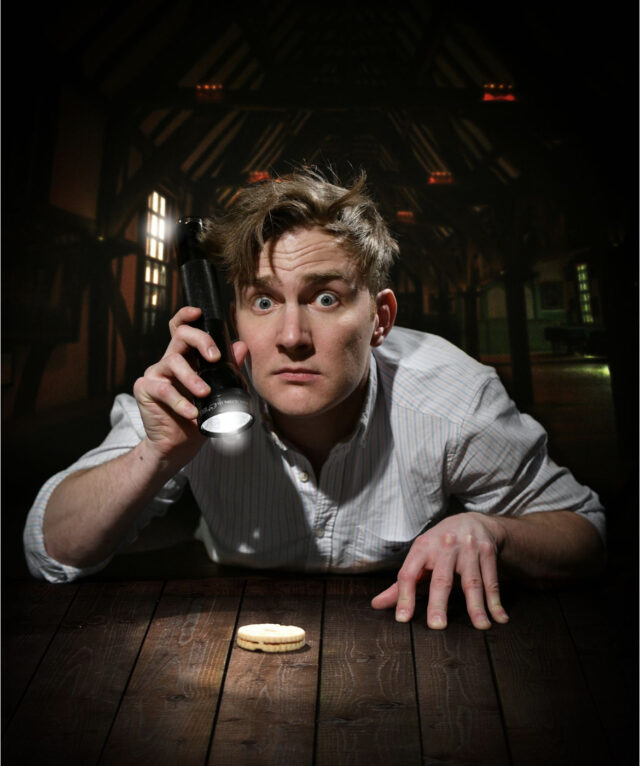 “The Honourable” Tom Houghton has announced his first ever UK tour, the comedian and Tik Tok star will be fresh from supporting Milton Jones when he starts on his own string of dates from 1st March 2022 at Birmingham’s Glee. The tour takes in 17 shows including three in London’s 21Soho from 25th -27th March.

Tom has been storming the comedy circuit with his hilarious stories and sharp-eyed silver spoon observations for the past 5 years. Whether it’s growing up with a Dad who is the Ex-Chief of Defence Staff, living in the Tower of London or lifting the lid on the all-boys boarding school environment. Every tale will fascinate, make you think and at the same time have you doubled over with laughter

Come and witness a rare look behind the curtain of a world known by so few. Inhabited by larger-than-life characters, hilarious misadventures and discover that true honour often lies where you’d least expect. The total fringe sell-out, star of Comedy Central’s ‘Roast Battle’ and critically acclaimed star of BBC and Channel 4 and First Dates is the master of making the seemingly unrelatable, relatable.

“I’m over the moon to be finally going on my first national tour after having to postpone for 2 years. In that time, I’ve been so fortunate to gain over 150,000 new followers on social media. They have all been so supportive of my comedy and tales of living in the Tower of London. I can’t wait to now be able to perform for them in the environment I love the most. Live, on stage and in their hometown.”
TOM HOUGHTON JULY 2021

The tour dates are as follows: