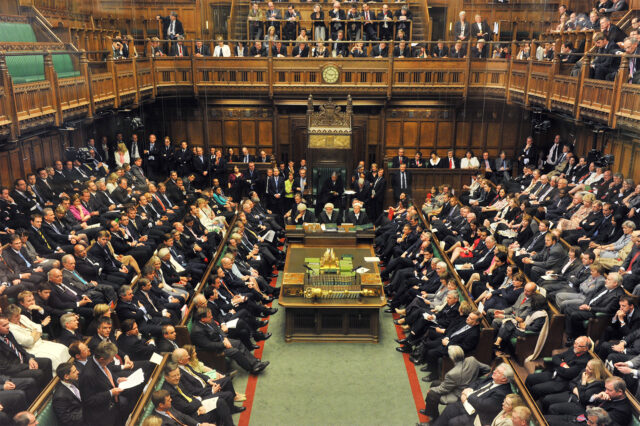 The Bank of England must explain in more detail why it believes rising inflation will be a short-term phenomenon, and why continuing with its quantitative easing (QE) programme until the end of 2021 is the right course of action.

While QE’s precise effect on inflation is unclear, the latest round could be inflationary. It coincides with a growing economy, substantial Government spending, high levels of personal savings, and a recovery in demand after the COVID-19 pandemic.

If the Bank doesn’t act to curb inflation it will be much more difficult to rein in later. Sustained inflation, combined with stalling economic growth, would risk a significant increase in the cost of servicing Government debt. This is because QE makes the cost of servicing this debt vulnerable to increases in interest rates by the Bank of England, and such increases could be required to control inflation. The Committee is concerned that the Bank may come under political pressure not to take action to maintain price stability, undermining its hard-won independence.

Furthermore, QE has inflated asset prices artificially and this disproportionately benefitted those with assets and exacerbated wealth inequalities. The Bank needs to engage more openly with this side effect of QE.

These are the main findings and conclusions of the cross-party House of Lords Economic Affairs Committee’s report, Quantitative Easing: a dangerous addiction?, published today.

“The Bank of England has become addicted to quantitative easing. It appears to be its answer to all the country’s economic problems and by the end of 2021, the Bank will own an eye-watering £875bn of Government bonds and £20bn in corporate bonds.

“The scale and persistence of QE—now equivalent to 40% of GDP—requires significant scrutiny and accountability. However, the Bank has faced few questions until now. Going forward, the Bank must be more transparent, justify the use of QE and show its working. The Bank needs to explain how it will curb inflation if it is more than just short term. It also needs to do more to mitigate widening wealth inequalities that have resulted from rising asset prices caused by QE.

“We took evidence from a wide range of prominent monetary policy experts and practitioners from around the world, including from former central bankers from the Fed, the ECB and the Bank of Japan. We found that central banks all over the world face comparable risks.

“QE is a serious danger to the long-term health of the public finances. A clear plan on how QE will be unwound is necessary, and this plan must be made public.”

The Committee’s other key findings and recommendations include:

During the course of the Committee’s inquiry, it became apparent that the Bank of England is widely perceived to be using QE to finance the Government’s deficit during the COVID-19 pandemic. The Bank’s bond purchases were aligned closely with the speed of issuance by HM Treasury. If perceptions continue to grow that the Bank is using QE mainly to finance the Government’s spending priorities, it could lose credibility destroying its ability to control inflation and maintain financial stability.

The Bank does not publish sufficient information on QE for the public and Parliament to hold it to account for its decisions. It must be more open about its “assessment processes” for calculating how much QE is necessary to meet its objectives. It should publish its assessment processes and break down the effect of QE at each stage of the programme in order to show whether it achieved the Bank’s stated targets.

The Chancellor refused the Committee’s requests for him to publish the contractual document (the ‘Deed of Indemnity’) between HM Treasury and the Bank of England which sets out the taxpayer liability to cover any financial losses suffered by the Bank as a result of QE. It remains hidden from public scrutiny. The Committee calls again for its immediate publication.

The Bank has not set out a plan to reverse QE. First it said it would raise interest rates before reversing QE, but now it is considering reversing QE before raising interest rates. The Bank must be set out its rationale for changing its policy and set out a clear exit strategy, particularly considering the growing debate on inflation.

QE has been effective at stabilising financial markets during periods of economic turmoil. However, it has had only limited impact on growth and aggregate demand over the last decade. Furthermore, there is little evidence to show that QE increased bank lending, investment, or that it had increased consumer spending by asset holders.

The Chancellor has updated the Bank of England’s mandate to support the transition to net zero carbon emissions. This risks forcing it into the political arena. The Chancellor must clarify the Government’s expectations.