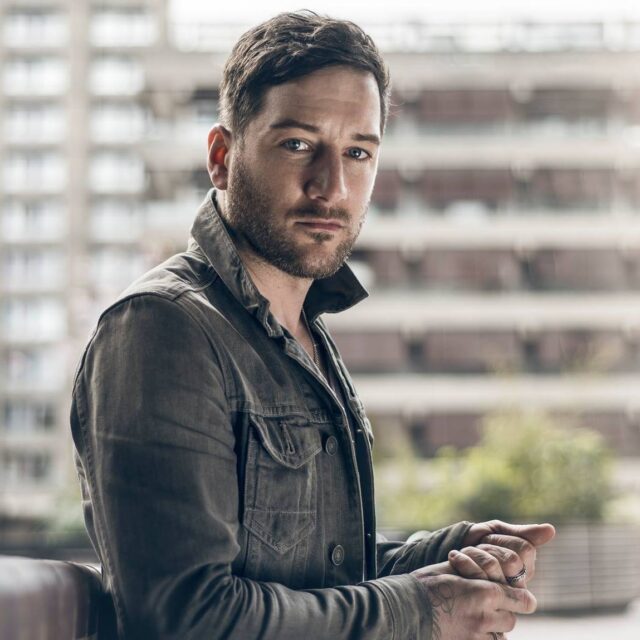 COLCHESTER ANTI Loo Roll Festival is set to wipe away the memories of missed events over the past year with a music, cabaret, and entertainment spectacular to get the community smiling later this year. The festival – which is the brainwave of the Anti Loo Roll Brigade, a community group that supported vulnerable people at the beginning of the pandemic and throughout lockdown – will take place at Lower Castle Park on Saturday 11th September 2021.

Appearing across the two stages are an incredible and diverse line-up of entertaining acts. Guests to the festival can also enjoy the hilarious meanderings of Comedian Ashley Edwards, improvised comedy from Scared Scriptless and sing along and dance to acts paying tribute to Abba, Oasis, Stereophonics, Katy Perry, the Commitments, Blues Brothers and many more. X Factor entrant Stevie Ritchie will also appear singing songs from the shows. The family-friendly festival includes a children’s area full of workshops, inflatables, magic, and a huge array of food and drink stalls to browse, including a fully licensed gin bar.

Peter Dutch, founder of the Anti Loo Roll Brigade, said: “We’ve come a long way since the initial panic buying of the pandemic in how we treat and look out for each other. It has been truly heart-warming to be a part of this fast-growing movement in celebrating those key workers and supporting those who needed it most in what has been a testing time. Now the lockdowns are coming to an end it’s fantastic to be able to put together such a joyous event to bring the community together safely to have fun and enjoy themselves; whilst every penny raised will benefit our community through the work we already do, areas we want to expand into and all the local charities we support.”

Tickets are being launched for the festival on Saturday 29th May 2021 at 11am and can be purchased via www.AntiLooRollFestival.uk