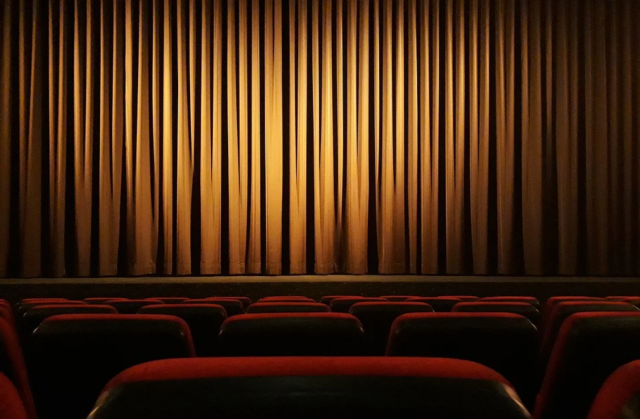 Streaming services have been something of a lifeline throughout the last year. With the majority of us confined to our homes and on furlough, it would be something of an understatement if we were to say that we have had ample time on our hands.

Spending days on the sofa binging our new favourite television series is a pastime that many have done throughout the last year and is certainly something that will continue as we move beyond the pandemic.

To find out a little more about the ways that streaming services are changing the movie industry, read on!