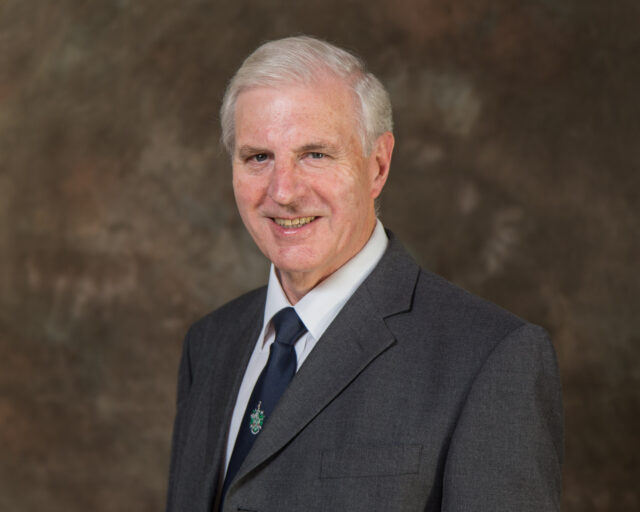 It was during his second term as Chair that he granted the Royal Anglian Regiment the freedom to march through the town, an event which really brought the town together and something Tony was always very proud of.

As a mark of respect the council flag is flying at half-mast outside the Civic Centre and there will be a minute’s silence held at the start of tomorrow’s (Thursday 1 April) Council meeting.

Harlow Council thanks Tony for all his years of service to Harlow and our thoughts are with Tony’s family at this sad time.