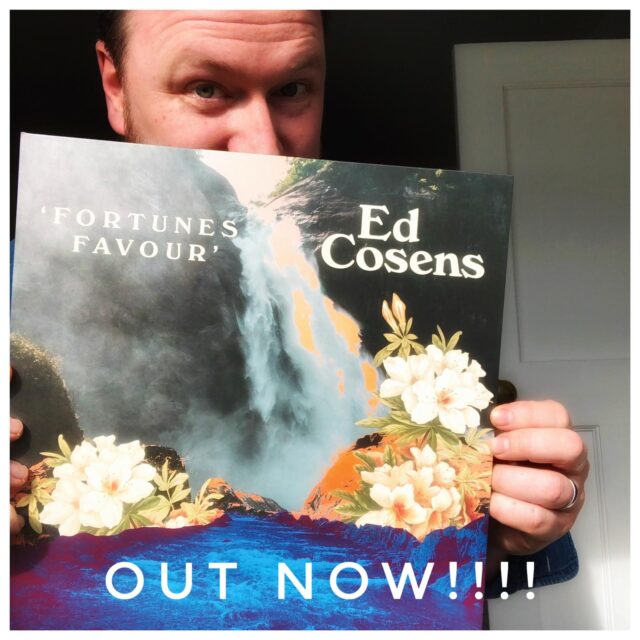 Following the release of his acclaimed debut studio album, Ed Cosens releases the new short film Fortunes Favour. Having spent many years co-writing and performing live with Reverend & The Makers, this is a coming-of-age project for Ed, who realised his solo storytelling naturally found its own sound. Prominent themes of romance are brought to life in the visual accompaniment, whilst also paying homage to Sheffield’s music and arts scenes by filming in and around the area.

Directed by the award-winning Dan Thorburn of Flat Cat Films, and choreographed by Emmy Lahouel, the short film is the coming together of four individual music videos. Ed recognised the influence his native Sheffield has had on his songwriting, and how important it would be to shoot the footage there. Filming during a national lockdown and a global pandemic provided new challenges for the production team, with choreographer Emmy Lahouel being conscious of the proximity between the two dancers.

Dom Coffey and Emily Barber cleverly infuse movement from walking into dance effortlessly. Their contemporary style mirroring the songs emotive feel, allowing for a visually accurate representation of the story.

The opening scene sees a boy, Dominic Coffey, playing Jack, walking beside the river being reminded of a girl, Emily Barber, playing Amy. When Jack learns that Amy is leaving Sheffield for a new job, the two reflect on their romance and history in their city, revealing the impact of their mismatched memories. Fortunes Favour explores the lost love between Jack and Amy and wonders if their differing perceptions of the past can be realigned by a grand gesture of apology and vulnerability.