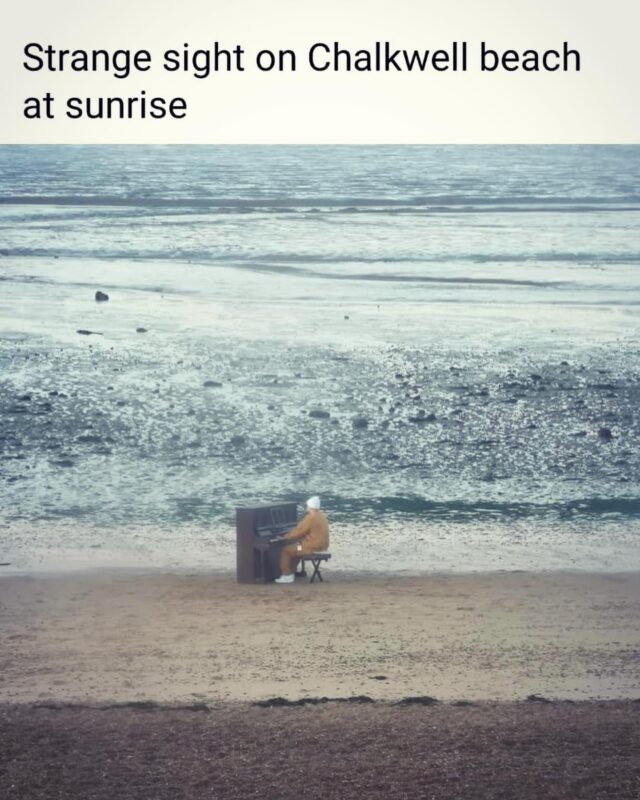 Essex rapper Untold Poet has wasted no time creating a buzz from his upcoming Visual EP.

He told us “The project is going to be five music videos incorporated into a short feature length film. I’m going to be utilizing my local area for most of the filming.”

His first day of filming this week was a scene involving him getting an upright piano down Chalkwell beach for sunrise. This sparked quite a lot of attention across some local social media pages including ‘We Love Southend’ and ‘Leigh Culture’.

The Essex-born rapper/songwriter and former front man of ‘New Subjects.’ whose supporting credits include ‘The 1975’ and ‘Labrinth’ has established himself as one to watch. 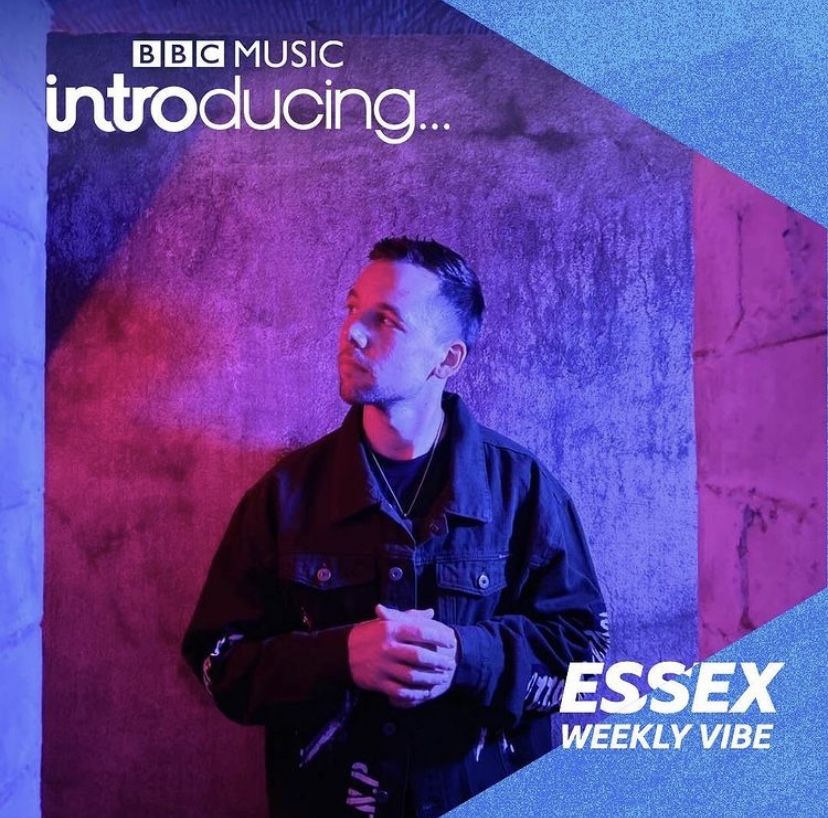 Now a solo artist, Untold Poet’s matured beats and fine-tuned flows are arguably the most exciting sound to bridge the gap between RnB, rap and poetic rhythm.

With subtle influences of Drake, Kano, The Streets and Bon Iver, the energy is laced with forward-thinking wit and unexpected, honest emotion.

Currently working on his debut EP ‘Start To Speak’, prepare to witness Untold Poet’s entry to the music scene as he speaks the raw truth and nothing but… the unspoken story.