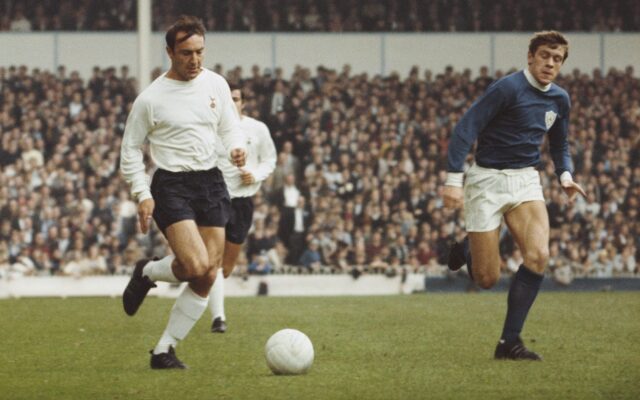 Sport is the heartbeat of every community around the United Kingdom, and the same can be said when talking about Essex.

The region just outside of London has been the birthplace to a number of significant sports stars throughout history, and it’s fair to say that the landscapes of some sports could have been completely different had it not been for the birth of these stars.

However, which three stars were born in Essex before going on to achieve global success in their respective sport?

Frank Lampard Snr is one of the most highly regarded sports figures that has been born in Essex. Lampard Snr was born in East Ham, Essex, and made waves in football when he signed to the West Ham United youth set up. He would go on to become a Hammers legend during his time with the club, as he would stay at Upton Park between 1967 and 1985.

He would come just short of being a one-club man, as he enjoyed one final season in football with Southend United. The left-back would also play for England on two occasions, but it was his club career that really gained the attention.

His loyalty to the club showed no signed of stopping after he had finished his playing career, as he returned to the club in 1994 to be the assistant manager. He would remain in that position until 2001, and oversaw the path to the first-team for future stars such as Rio Ferdinand, Jermaine Defoe and his son, Frank Lampard. 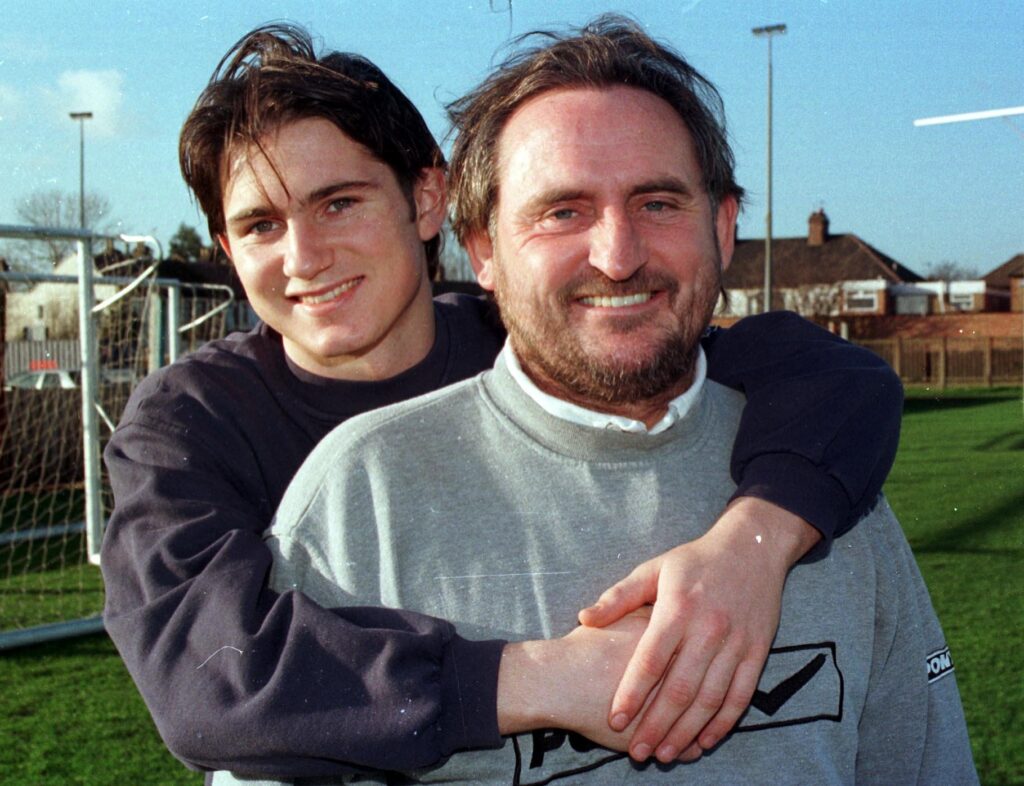 The most famous sports star to have called Essex home is Ronnie O’Sullivan. Well, snooker might not be as famous as football or generate as much money as the boxing and MMA Odds by BetAmerica. However, it is still a difficult sport and to have the resume that O’Sullivan has its hell impressive.

The snooker star may have been born in Birmingham, but he lived in Essex throughout his life. It is scary to think where the sport of snooker would be had it not been for O’Sullivan, as he transcended the sport throughout his career. He was very often the reason why people would tune in to watch the action, as his outspoken nature makes snooker box office.

Fans immediately took to O’Sullivan, and he has gone on to become one of the most successful snooker players of all-time. He has won the world championships on six occasions and the Masters on seven occasions. In total he has won 20 Triple Crown titles throughout his career, and has amassed more prize money than any other player in the history of the game.

That success continues to this day, as he won the 2020 World Championship to become the second-oldest winner of the event. 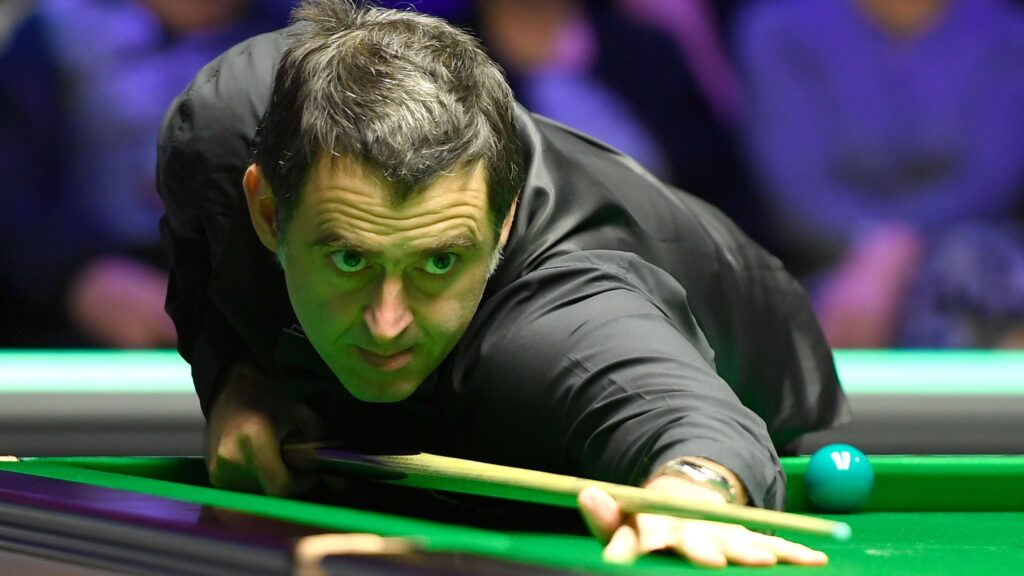 Essex has also produced World Cup winners, and none are more renowned in the local area than Jimmy Greaves. Greaves was unfortunate not to have played in the World Cup final back in 1966, as he was injured on England’s route to the final against France. He lost his place to Sir Geoff Hurst, but he did receive a winners’ medal later in life.

His knack for scoring goals was something that all opposing fans feared, and he remains the fourth-highest international scorer for England. Greaves is also the highest scorer for Tottenham Hotspur, where he spent the nine best years of his career (although Harry Kane seems to be eager to beat that record).

He scored 220 goals in 321 games and won the FA Cup in 1962 and the European Cup Winners’ Cup in the following year. He would go on to play for West Ham United and Chelmsford City after his illustrious time with Spurs, and he remains one of the legends of the game.

Jimmy was hospitalized in April at the age of 80 in the Essex Hospital and is state of health is currently unknown. 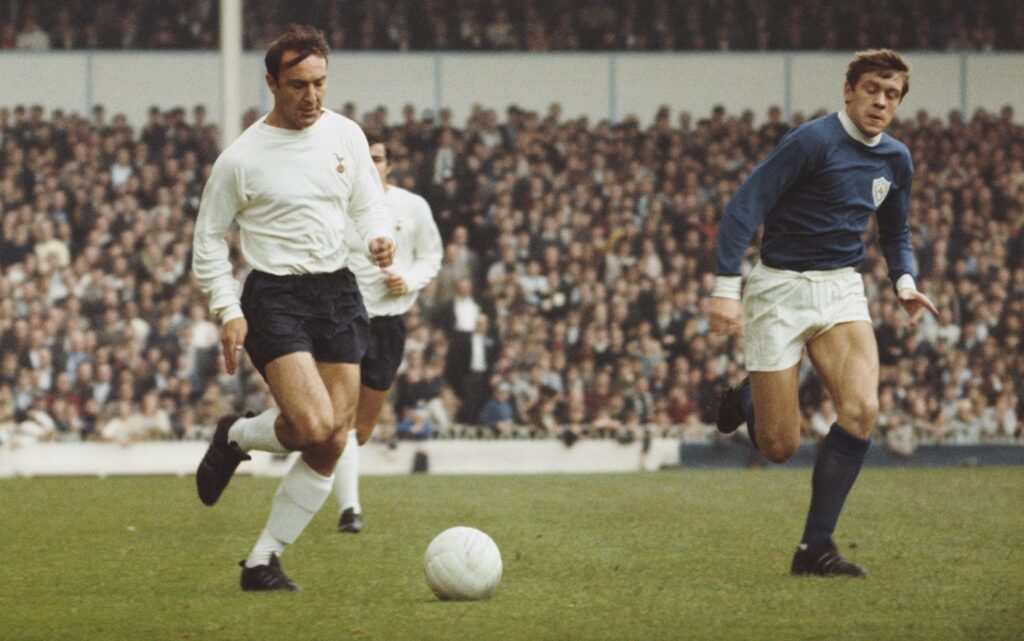 There you have it, 3 of the biggest sport stars born or raised in the Essex County. Who did we miss? Let us know!