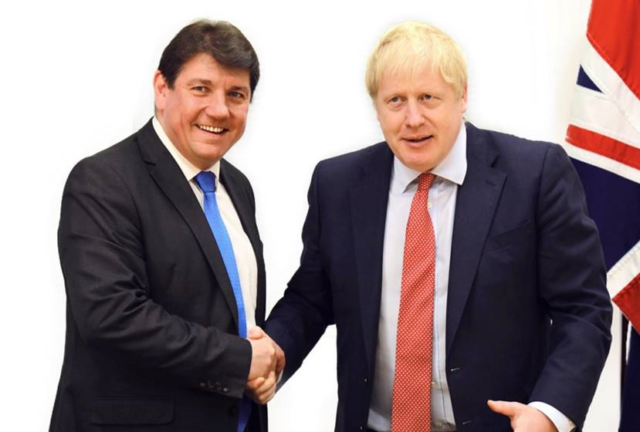 Stephen Metcalfe MP today welcomed 74% of continuity agreements have been made with non-EU countries.

Just recently, the UK struck its first trade deal with Japan as an independent trading nation, opening new markets for local businesses. This trade deal could boost trade between the UK and Japan by £15.7 billion and drive economic growth, increasing UK workers’ wages by £800 million in the long run.

The key benefits of benefits of the UK-Japan Partnership Agreement include; cutting edge digital and data provisions, supporting UK car and rail manufacturing, strong tariff reductions on key agricultural products such as pork, a boost for UK brands with protections made for iconic goods such as English wine and British consumers will benefit from cheaper high-quality Japanese goods.

Stephen Metcalfe: “I am delighted to see that the UK has already struck 74% of continuity agreements with non-EU countries.

As we leave the EU, trade deals are important in ensuring that we unlock our newfound potential. The UKs trade deal with Japan is the first major post-Brexit trade deal which is tailored to the UK economy and will drive economic growth in the long run. This deal also highlights the UKs strong commitments to protecting our high standards of food safety and animal welfare.

I know this will be the first of many trade deals and I was pleased to be able to congratulate officials and Ministers earlier today in the Commons.”