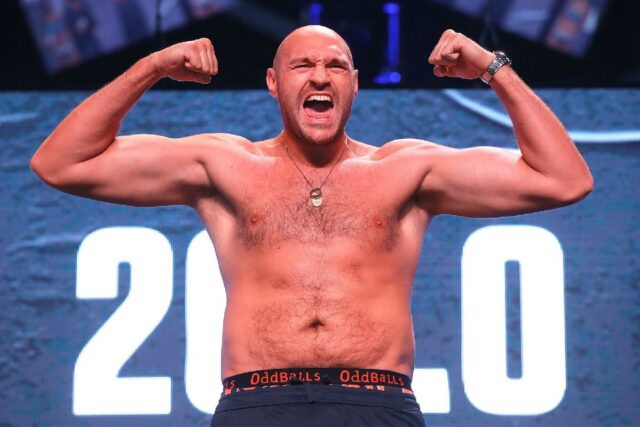 BBC’s sports personality of the year competition will take place on December 20th this year and will be broadcast live from Salford. From F1 to boxing, a whole host of achievements are set to be recognised. Here are a few of the favourites to take home the great prize:

The Manchester United and England star has been nominated, but his footballing achievements are only one part of the story. According to the 2020 sports personality odds, Rashford is the out and out favourite to take home the prize.

Remember when I said I was going to need your help…

For the millions who do not have the platform to be heard.

Let’s stand as a ‘United’ Kingdom to #endchildfoodpoverty

Whilst Rashford enjoyed a good season for Manchester United in 2019/20, it takes more than sporting achievement to make one worthy of winning the big prize. Rashford has been the spearhead of a campaign to put pressure on the government to provide free school meals for children living in food poverty, even whilst they are at home during a challenging time.

Tireless in his campaigning, Rashford’s selflessness and perseverance make him an obvious candidate for the top prize. Time will tell if the young star can pull it off.

On a purely sporting level, Lewis Hamilton is one of the greatest competitors that this country has ever seen. Having secured a sixth world title in 2019, he looks well on course to secure a seventh if he keeps up his current form. Already seen as one of the greatest in the sport’s history, the Englishman is on a one-man mission to be seen as the greatest F1 driver ever.

As well as being one of the best drivers of all time, Hamilton has been very vocal in his support of the Black Lives Matter movement, often sacrificing his relationship with people involved in the sport in order to get his message out there.

Roscoe and I are staying safe, I hope you are too pic.twitter.com/FZClB79dgJ

The blend of sporting achievement and of using his platform to empower the voices of others is exactly what Sports Personality of the Year is all about, so it is of little surprise to anyone to see Hamilton firmly in the running.

The story of boxer Tyson Fury is one of the most intriguing in British sport. A controversial figure for some due to previous comments, he became the world champion in 2015 when he beat the legendary Wladimir Klitschko against the odds. After that, he suffered from poor mental health and spent some time battling his demons.

His comeback was extraordinary, and after a battling draw with Deontay Wilder in late 2018, Fury beat Wilder comprehensively at the start of this year. A true story of picking yourself up from the canvas, Fury was back for good. Fury has spoken extensively about his experience and serves as a mental health advocate nowadays. The Mancunian giant has a serious shot at claiming another title.

There is a theme of excellent sporting achievement and admirable behaviour in your personal life needed to win the sports personality of the year prize. Any of the three mentioned here would be a worthy winner on that basis.