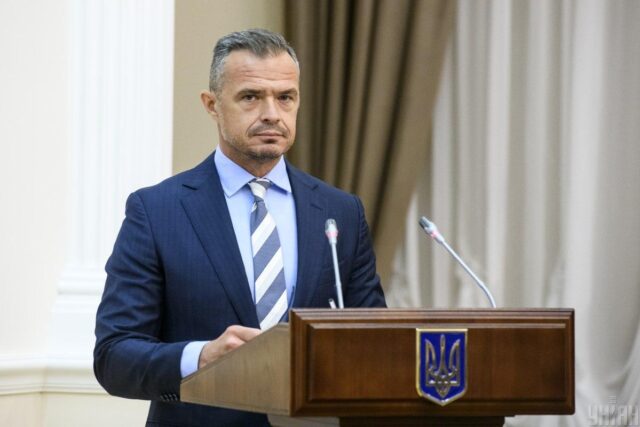 ​The employees of the Central Anticorruption Bureau of Poland (CBA) recently reported discovering two hiding spaces in which Stawomir Nowak, the ex-head of Ukravtodor(otherwise known as the State Agency of Automobile Roads of Ukraine), stored cash which amounted to a sum of about $1 million.

​“The CBA secured cash from corruption offenses committed by Stawomir N. The money was hidden in two specially prepared lockers. The officers have secured cash in the amount exceeding PLN 4 million (4,163 million), including €536,400, $470,000, and PLN 30,000,” The CBA reported.

​In addition, the CBA also confiscated other assets which assumed to have been purchased from money acquired through other corrupt crimes. In particular, the report mentioned two of Nowak’s flats with an estimated value of around 2 million PLN, and a land rover car.

​During the years of 2011-2013, Stawomir Nowak occupied the position of Minister of Transport, Construction, and Maritime Economy of Poland, and later proceeded to head Ukravtodor from October 2016 to September 2019.

​In July 2020, Slawomir Nowak was detained in Gdansk, Poland, after he was suspected of corrupt acts, including money laundering and running a criminal gang within the area. 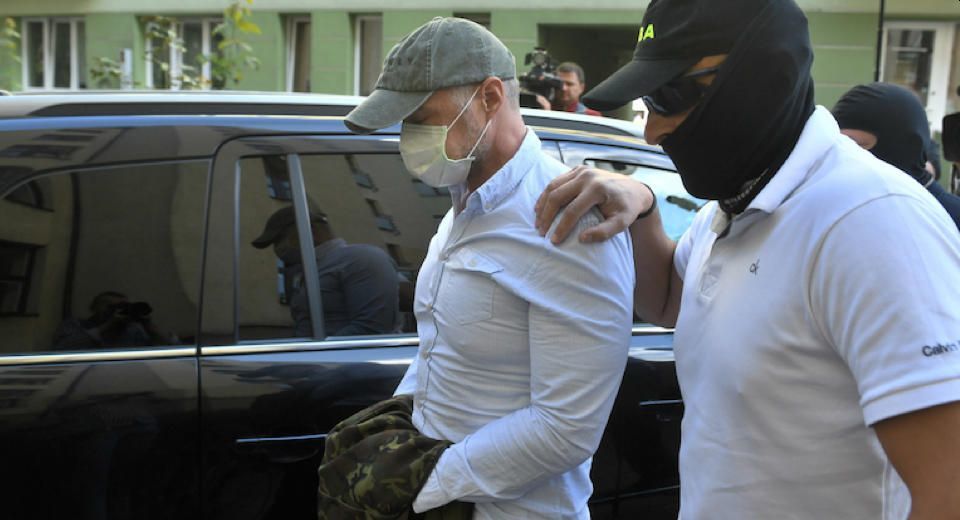 ​Now, due to these new findings, the National Anti-Corruption Bureau (NABU) and the Specialized Anti-Corruption Prosecutor’s Office (SAPO), disclosed details indicating the detention of formal Ukravtodor head, Slawomir Nowak, within Poland. Tenders related to this case, some which amount up to 270 million euros, are still being examined.