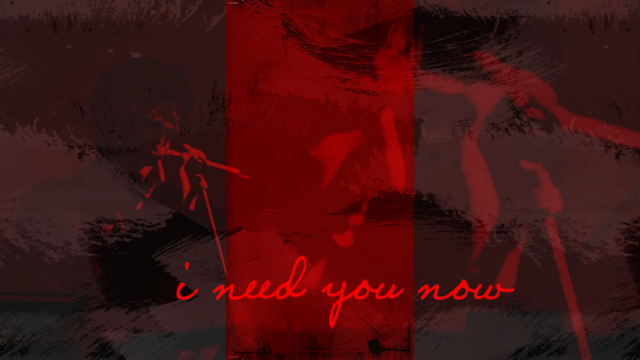 “I was laying on the sofa in my friend John’s studio, and he was playing tracks to us – and this one caught my attention. I really like country rock – its upbeat, feel-good factor – what’s not to like? recalls Shaky. “Unfortunately, it wasn’t right for the Echoes Of Our Times album, which had a clear theme, but it deserves to be out there, so it’s great to be releasing it now.”

Shakin’ Stevens, one of the greatest hitmakers in UK chart history and a major national and international star for 40 years, will celebrate his incredible catalogue this November.

BMG will release the lavish, 19-disc anthology bookpack Fire In The Blood, augmenting his body of studio work with rare treasures and live treats. This awesome overview will be complemented by the Singled Out collection on 3CD, 2LP and digital versions.

‘Wild At Heart’ follows the release of the gospel song ‘I Need You Now’. “Every now and again you hear something in the feel of a song that makes you want to record it – and that’s what happened when I first heard this gospel song.  I recorded it but then went on to another project, which happens at times” he recalls. “But good songs always come to the surface and it was great to discover it once again and to be able to include this previous unreleased song on Fire In The Blood”