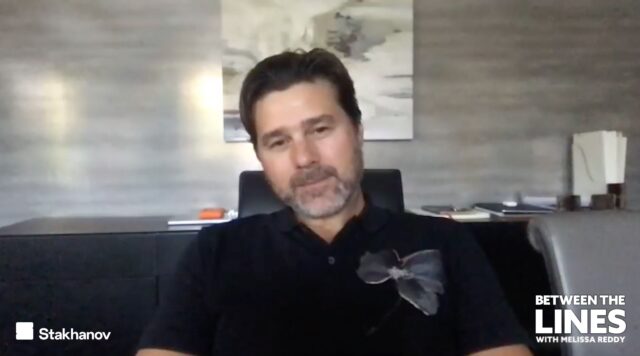 Mauricio Pochettino has given his reaction to Amazon’s ‘All Or Nothing: Tottenham Hotspur’ documentary, in which his four months at the club at the start of the 2019/2020 season, before he was replaced by Jose Mourinho in November 2019, were edited down into 25 minutes of the first episode of the series.

In an exclusive interview with The Independent’s Senior Football Correspondent Melissa Reddy for the first episode of her brand new podcast ‘Between The Lines’, Pochettino and his assistant Jesus Perez discussed their current time away from football, what they are looking for from their next management position, and their thoughts on the Amazon Prime documentary, where they revealed they had only watched the first 25 minutes, up until they left the club, but that they understood why the editorial decision had been made.

Melissa Reddy: “Mauricio, I have to ask, because we speak about being emotionally involved, about opening yourself up and giving a piece of yourself. How weird has it been to watch – have you watched – the Amazon documentary? And has it been weird to watch how things ended, and to watch what has happened since you’ve left?”

Mauricio Pochettino: “Me and Jesus, we only watched the first 25 minutes, until we left the club. We watched, and to be honest, it was correct. No more or no less. It was like ‘OK, we need to put that Jesus, Toni, Miguel, Sebastiano and Mauricio were there, but it’s nothing to do with the documentary’. Being honest, I think we feel responsible because it was very difficult to say yes to open the door to Amazon, who came to Tottenham at a very difficult moment for us.

“And, of course, I feel sorry for Jesus, because he spent time from 7am trying to help the Amazon people to make that all work with the players, with the staff, with everything. And to be honest, after 25 minutes watching, I think Jesus appeared one time with me. OK, five and a half years (at the club) and we’re only in the scenario for 25 minutes, trying to justify why we left the club.

“But I understand, because it’s a documentary that’s trying to put the club in a good place. The club is not going to open the door to Amazon to create a problem after the documentary. I think, it’s difficult to be natural. But I hope they will achieve what they wanted doing this, you know, I think it’s important to show the facilities of the club, the new stadium, the new training ground that we were so involved in helping Daniel to design.

“I still love the fans, I still love the club, and of course, I have a different appreciation for Daniel and the people that work there and the players. Jose is a very good friend, I wish them all the best and that they can achieve some titles that Daniel can enjoy, and, of course, reflects all the effort that we were doing in the past to create the fantastic club that it is today.”

As conversation about the documentary continued, Pochettino outlined why he felt sorry for his assistant, as he had been an integral part of coordinating the Amazon cameras.

Pochettino: “Jesus was like a superman. He spent two or three hours in the morning, two or three hours in the evening, across 3, 4, 5 months, trying to coordinate everything. And it’s really tough for him. I know he’s not going to watch the documentary because it’s tough and it’s painful for him because he spent a lot of time and effort. And of course, I can feel how he feels, you know.” 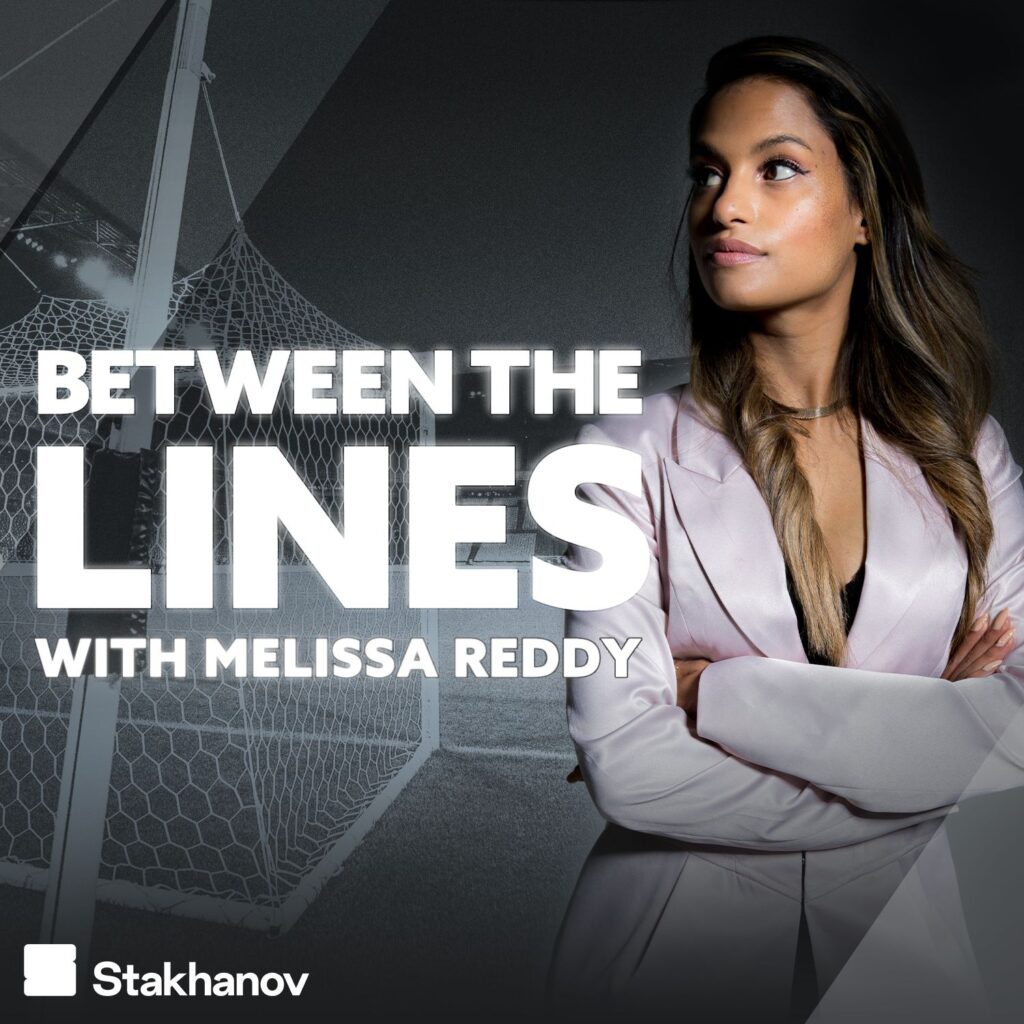 Pochettino also discussed how he had been enjoying his time out of football management.

Reddy: “Is it mentally difficult to go from being so emotionally involved as a manager in the process of training sessions, preparing for a match, the matchday itself… it seems never ending? So to be in the midst of that pressure, that preparation, that cycle, and then to suddenly not have it anymore, did that take some getting used to?”

Pochettino: “Personally, I am enjoying this break a lot. I am not a person who is going to cry if I’m not going back (to football) in one or two months. The thing is, I have a life, like Jesus, that we can survive outside of football for a while. Maybe in one month or in two months or in six months, I will be desperate to be back to football, but today I think we have plenty of things to do. We are enjoying the break with the family. We know that football is so important for us, and it’s more than our passion, but never more important than your family, your friends. Of course, we love football, we love the game, we miss football and to be involved, but life has lots of things to do, and I don’t believe that it’s only football, or nothing.”

Later in the interview, Pochettino and Perez also discussed what they are looking for from their next managerial position, pointing out that, for them, the connection they make with the owners and hierarchy of a club is just as important as the size or success of a club.

Reddy: “Bearing in mind how you’ve left a lasting legacy everywhere previously, how are you deciding where you want to go next? I know there’s been a lot of conversations with a lot of clubs and a lot of interest, but obviously you are being patient. What is it that you’re looking for? What is the right kind of project for you?”

Pochettino: “We are now in a new world, not only in life but in modern football, and now is a moment to wait, to be relaxed, to be calm, but at the same time, to be ready. We are still working and trying to be better and to be ready for the next step for us. I cannot say what we need, it’s all about who is going to call us and it’s not going to depend on whether it’s a club at the top, or in the middle, or down (at the bottom). I think it’s going to be that we find some challenge and some connection, of course, with the pressure, but with the people who are going to call. For us it has become unbelievably important to win, because we are in football to try to win, but at the same time to create some connection and to try to enjoy our job.”

You can listen to Melissa’s full interview with Mauricio Pochettino and Jesus Perez on her brand new podcast ‘Between The Lines with Melissa Reddy’– the episode is out now and available here.

With episodes released every two weeks, Between The Lines is a podcast that talks to the biggest names to discuss the subjects most interesting to fans, including the behind the scenes insight that underpins everything across the top of the game.

From Premier League managers attempting to coach their team while dealing with personal tragedy, to the thorny subject of online abuse and trolls, and from world-class footballers pursuing other interests away from the game, or attempting to bounce back from career-threatening injury, listeners will learn something new in every episode – via honesty and unrivalled insight from the very best players, managers and other protagonists from the game we love.

The show’s producer is Charlie Morgan, and the podcast is produced by Stakhanov.

A NEW EPISODE OF ‘BETWEEN THE LINES WITH MELISSA REDDY’ IS RELEASED EVERY OTHER WEDNESDAY.

Firstsite Colchester launch “Art is where the home is TV”, a new series of weekly online shows