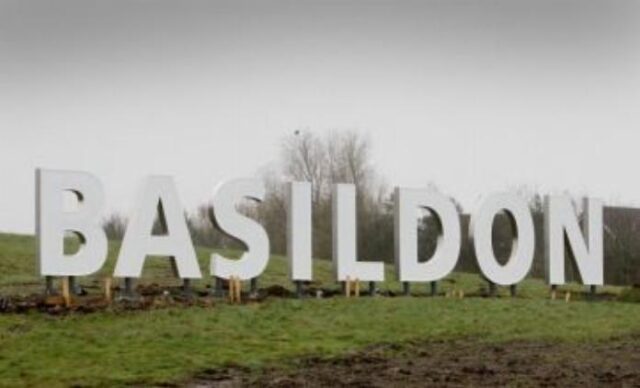 Basildon Council has agreed a set of principles to govern the way forward for Local Government Reform in Essex.

The decision was taken by the Policy and Resources Committee last night.

The government’s English Devolution and Recovery White Paper is expected to signal the end of two-tier arrangements that see county councils sitting above district and borough councils. It is, however, expected to back combined authorities, which could be given powers for things like infrastructure and major projects.

Basildon Council has been working for some time with neighbouring councils in the Association of South Essex Local Authorities (ASELA), where the commonly held view is to back a combined authority for the South Essex region.

The Government has signalled that it will back proposals for unitary authorities with a population size of a minimum of 300,000. Consequently, Basildon Council will now look to develop proposals with neighbouring councils for a merger that would create a population of more than 300,000, but less than 500,000.

Basildon Council Leader, Councillor Gavin Callaghan, said: “During this pandemic local government has proven how crucial it is to the success of people’s lives. However, a system of two-tier governance that was introduced in the 1970s is not fit for the 2020s and beyond.

“We want sensible proposals for any new authorities based on where people live, work and socialise. But we oppose reorganisation that simply substitutes one oversized, remote authority for another.

“We need to protect democratic accountability, and make sure any new unitary authority serves a sensible geographic area, founded on functioning economic areas and one with the support of residents and businesses who have been let down for too long by the current outdated governance structure.

“As the Government considers new ways of organising local authorities in Essex we have an immense opportunity to change local government that unlocks the full potential of South Essex and improve the lives of our residents—and that’s what we will pursue.”

At the committee meeting last night the council agreed to pursue co-commissioning of work with partner authorities to further develop proposals for local government reform in South Essex.

The Leader of Basildon Council will write to the Leader of Essex County Council and the Minister of State for Local Government to inform them of Basildon Borough Council’s position.