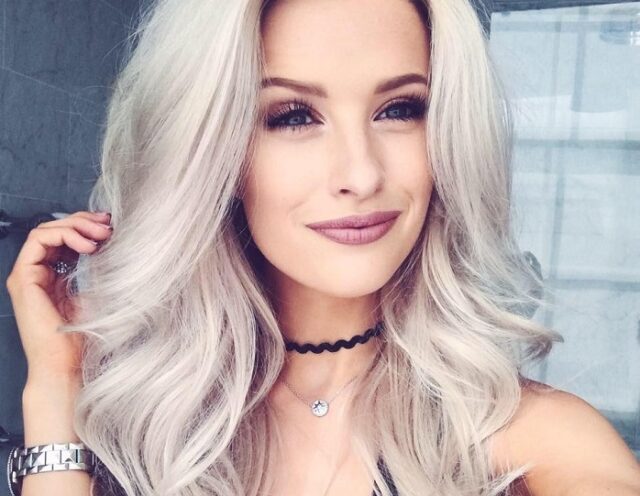 The British fashion influencer, also known as Inthefrow, announced the news on Instagram, posting ‘I’ve been desperate to share this for months! This is up there as one of the proudest moments of my career to date. I join Bulgari’s star studded global ambassador line up, and I genuinely feel like the luckiest lady in the world to have been chosen to represent the most prestigious and decadent Italian house. Thank you so much to the entire @bulgari team for this honour’.

Victoria established Inthefrow in late 2012 during the completion of her Fashion PhD and career as a Fashion Marketing Lecturer at the University of Manchester. Within its first six months, Inthefrow won the Company Magazine Best Newcomer Blog Award, and the year later, the award for Best Established Blog.