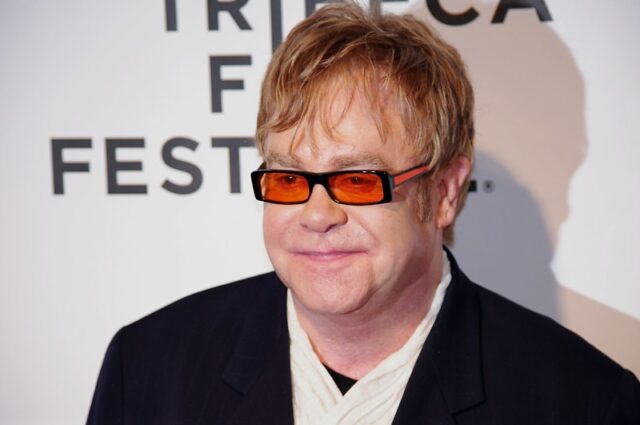 Sir Elton John’s £6 million Woodside mansion is estimated to cost £49,139 a year in energy bills — with his 3,000-square-metre property putting him second only to the Queen when it comes to celebrity gas and electricity spending, according to Uswitch.com, the comparison and switching service. 

The Rocket Man singer’s energy costs are one-and-a-half times the national average income, and more than 43 times the average household’s bill of £1,125 a year — which isn’t surprising since his 3,000 sq m home is 33 times the size of the average 90.18 sq m UK house.

Sir Elton could potentially save a staggering £13,744 a year if he moved from a standard variable tariff to one of the best fixed deals currently on the market.

Former Take That singer Robbie Williams’ ten-bedroom home in Holland Park, London, has the next biggest celebrity bill, costing an estimated £33,133 in gas and electricity. Adding to his power costs are a gym, home cinema, 22 bathrooms and a swimming pool[4]. Naked Chef Jamie Oliver’s impressive Spains Hall home in Essex costs an estimated £32,875 a year in power bills, with the Aga adding to his expenses.

Other notable celebrity homes include Ed Sheeran’s collection of properties in Suffolk dubbed ‘Sheeranville’. A swimming pool, a pub and a recording studio all go towards making his energy bill an estimated £21,418.

The Beckhams’ £5 million Cotswolds home is modest by comparison to many of the others at a mere 770 sq m, and only costing an estimated £11,395 a year in energy bills.