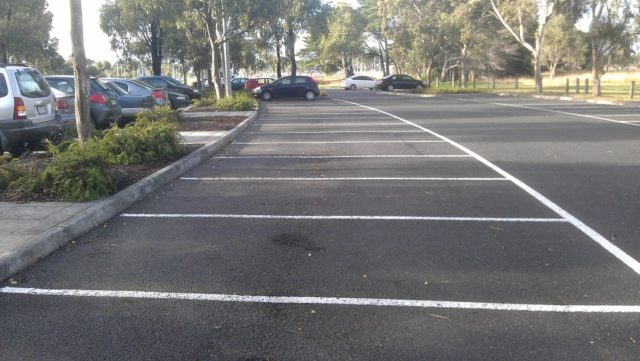 As pubs and bars in the East of England get ready to re-open their doors this weekend, research suggests drink-driving cases could soar.

New FOI data obtained by Confused.com (1) reveals that a staggering 6891 drivers caught for drink-driving in 2019. And according to recent research (2), nearly a third (32%) of drivers in the region are planning on heading to the pub to celebrate the end of lockdown – raising fears for a spike in drink-driving offenses.

In fact, drink-driving figures in the region could be set to grow year on year if we carry on with our current trend. From January to April this year, 1915 motorists were caught drink-driving, only shy of the 2004 caught for the same period last year – despite the country going into lockdown. But according to the figures, Cambridgeshire saw the highest number of offenses, with 2568 drivers caught in the region last year.

With social distancing rules still in place, many revellers are surely wondering how to get home safely after drinking. In fact, almost a quarter of UK motorists (24%) have admitted to driving after a tipple, because they didn’t feel drunk. And as many of us start to use our cars more, for travel to work or non-essential shops, it can be confusing to know exactly when we’re safe to get back behind the wheel.

To clear things up, our alcohol consumption calculator helps drivers work out how much alcohol could still be in their system, and estimates how long they’ll have to wait before it leaves their body – so they can stay on the right side of the law.

Historically, summertime is a prolific time for drink-driving, with 2,861 UK motorists caught driving under the influence in July last year. That’s according to new FOI data (2) obtained by Confused.com. As people are expected to flock to pubs re-opening across the UK over the next few months, this summer could be on track to attract record numbers of drink-driving convictions, especially while public transport restrictions are still in place.

Across the whole year, 41,011 drivers in the UK were caught driving under the influence in 2019. And from January to April this year, shockingly, more than 9000 motorists were caught drink-driving. Despite the country entering full lockdown in mid-March, these figures are just shy of the 10,750 motorists caught during the same period in 2019.

But this might come as no surprise, as our research shows that one in twenty motorists (5%) think it’s acceptable to drive over the limit when the roads are quieter due to lockdown measures.

It appears that the lockdown has caused more of us to increase our drinking habits, as a quarter of people (25%) admit they are drinking more than usual under the circumstances. And some think risking their licence is worthwhile under the circumstances, as new research reveals nearly one in ten drivers (8%) have driven home over the limit.

It seems that some drivers are willing to continue risking their safety when the roads start to get busier, as one in twenty (5%) motorists say they’d consider driving home after a few drinks, if social distancing stops them from getting a taxi or a lift.

Further research shows that people are drinking without fully understanding how much they can have before driving. Almost a third (31%) of UK drivers are confused about the legal drink-driving limit. And according to the research, more than half (57%) would feel safe to drive after one or two drinks, while shockingly, almost a further one in twenty (4%) would consider driving after a third drink.

While many people can’t wait for drinking establishments to fling their doors open once more, there are some concerns as a quarter of people (25%) fear that post lockdown will be a dangerous time for drink-driving. In fact, a further quarter (25%) think that people will be more likely to risk getting behind the wheel after a few drinks post-lockdown. And to make matters worse, almost two-fifths (37%) of people think that it’ll won’t be possible to enforce social distancing rules when pubs reopen.

As we return to a new sense of ‘normal’, it’s likely that roads will get busier and police will be back out in force. So, it’s best not to get too complacent under lockdown measures by risking getting behind the wheel after a tipple. Even when social distancing, taxis are still running, so it’s always best to take the safe option after a few drinks. Because no doubt the police will catch those who might take the risk.