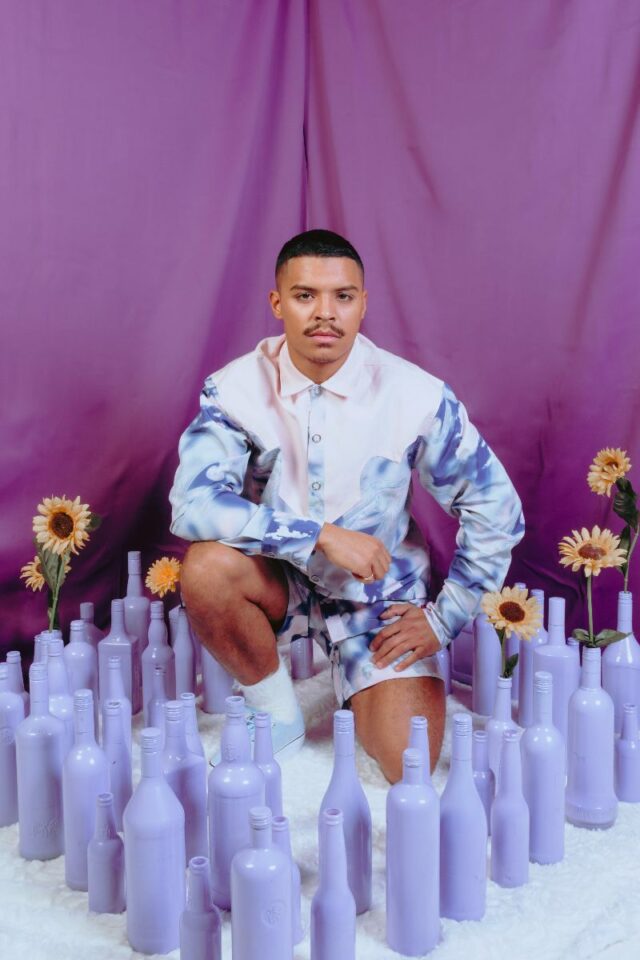 With over 650,000 monthly listeners on Spotify, and a host of energetic DJ sets performed across the world, Amsterdam based producer and DJ Jarreau Vandal has been meticulously honing his sound beyond his home-city of Amsterdam.

Linking up with Kojey Radical in London last year to produce the track, ‘Nothing Nice’ kicks off with haunting beats, blended with Kojey’s raspy vocals and Gaidaa’s soothing tone throughout.

The track timely contemplates being thankful during tough times, Jarreau explains “Working with Kojey, was amazing, the song is about dealing with problems and struggles but still being thankful for everything. I’m really happy to have Gaidaa on the chorus. Couldn’t have had a better person to sing those lines.”.

‘Nothing Nice’ follows up previous single ‘Bad Shit’ which saw Jarreau step out from behind the desk and into the booth. To celebrate the release, his extremely popular social media led Bad Shit Remix Competition, encouraged fans to remix the single using his acapella.

A firm staple of the Dutch beats and club scene, his affiliation with LA based collective Soulection as their Dutch ambassador has led to explosive global sets in London, Cape Town, Sydney, Bali and more. The EP tittle reflects on this, with Jarreau looking back at opportunities he’s had worldwide, coming from a small neighbourhood in Amsterdam.

On the impressive up-tempo 7 track EP it’s impossible to pinpoint a genre. Raised in a musical family, Jarreau first found his passion for music playing drums in his church band, and via his producer Grandfather. Growing up listening to gospel, soul and jazz, Jarreau’s eclectic sound transcends those genres, percussion, and his later discoveries of R&B, funk, hip hop and pop. Other guests on the EP include, Nigerian musician Tay Iwar, LA-based singer-songwriter Kiah Victoria and emerging R&B singer Col3trane.

Well known for his official remixes of hit singles by G-Eazy, Diplo, Mahalia and Janet Jackson, he also recently gained production credits on ‘Better Off’ by JGrrey and Jerome Thomas’s ‘Lovesick’, as well as collaborations with DenZel Curry, Masego, Shakka and more. His VANDALIZED edit on Rema’s summer smash ‘Dumebi’ was also released as an official remix. Not limiting himself to music, 2020 has already seen Jarreau make strides in fashion, teaming up with Dutch brand baskets for their Nike Air Max 1 ‘Amsterdam shoe release, and taking part in the Addias x Intersport ‘Faster Than’ series.