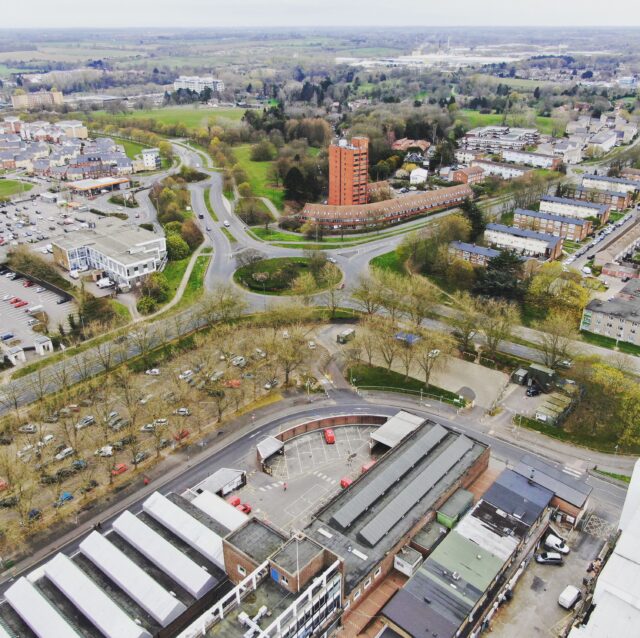 The town’s efforts against climate change has received a welcome boost with the news that Harlow Council has reduced its carbon emissions by 692 tonnes in the last year.

The council has to publish and report these figures to the government by 1 July every year. The full figures can be viewed at https://www.harlow.gov.uk/your-council/accessing-information/greenhouse-gas-emissions

Last summer Harlow councillors declared a climate emergency and agreed a number of environmental pledges to led the efforts against climate change in the town. These pledges included:

The reduction in the council’s carbon footprint is mainly because of an increase in the amount of electricity used by the council coming from renewable energy sources. Electricity emissions from council buildings have fallen to zero thanks to the purchase of renewable energy. Electricity supplied to all council buildings will continue to be 100% renewable for 2020 to 2021. Vehicle emissions from Veolia, who empty bins on behalf of the council, have decreased nearly 30% from last year. This is due to investment in new vehicles as part of the new waste contract. Emissions from business travel by council staff have also decreased by 20% and is expected to fall further this year due to the coronavirus pandemic.

The council continues to work on other climate emergency pledges and earlier this year broke its target of planting 1,000 trees in a year by planting over 5,000 trees! At the end of October 2019 the council had also eliminated the use of single-use plastic and it did this four months ahead of its target.