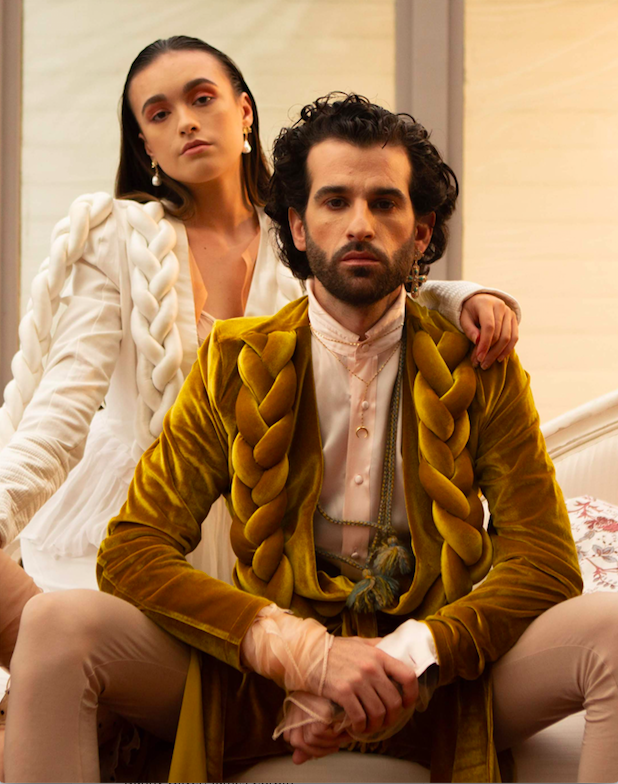 King Charles has released the new video for ‘Deeper Love/Freak’ today. The video begins with track ‘Deeper Love’ which sees Charles waking from the night before in an elated, tipsy state. He’s trapped in a loop, a cycle of events that keep occurring that he can’t break out of as the video then develops into ‘Freak’ and shows Charles in a surreal state as he’s disorientated and the loop continues.

“I loved putting these two tales into one story via video…it was very cool to work with these guys and bring two different aspects of the album narrative to life” says Charles.

King Charles has also rescheduled his UK headline tour dates for this October including an extra date in Manchester (see full dates below).

‘Deeper Love’ is a sensual soul strut, in which Charles’ flamboyant falsetto flies above his new found funk-fuelled groove. It explores modern love in 2019 with the tale of a lothario turned on his head, or a player getting played. “‘Deeper Love’ is about the lothario who’s been stopped in his tracks,”says Charles. “I wanted to aknowledge the power of the female in this situation.”

‘Freak’ has a woozy neo-soul vibe, posessed by a far darker undercurrent… “It’s reflective of my mood and where I was…I was trying to understand what is it to be human, to be an artist, to be a monster. I needed a way to express the pain and that’s the beautiful thing about creativity. It feeds back into you, so you understand more about the things that colour your identity.” says Charles.

King Charles’ new album will be titled ‘Out Of My Mind’ and is due for release this April 17th. The album expresses his journey of recovery to mental and physical health and is a collection of soulful and eclectic songs that portray Charles’ flamboyant personality and showcases a fascinating reinvention of King Charles. His full recovery since his serious ski accident in 2010 has made way for a collection of soul searching songs and proved his determination and strength of will. Charles snuck a mini-synth into hospital and wrote some of the album whilst there until he was fully discharged in 2018.

The diverse collection of sounds in’Out Of My Mind’ span everything from desire to depression. While its topics can be heavy, the album’s most striking strength is its energy.

As Charles explains, “I started exploring a new energy with this record that reflected the changes in how I felt since I wrote my last album. Life was running at a different tempo, and the different cities I found myself in largely contributed to setting a new pace. I wanted to challenge myself as an artist and a singer to see what I was capable of.”