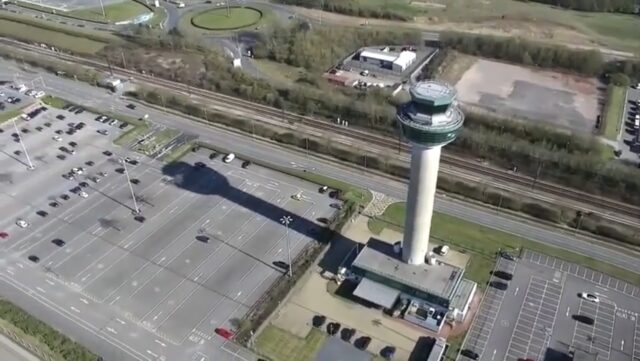 London Stansted has released unique drone footage showing how it is managing the challenge of finding parking spaces for almost 100 aircraft which have been grounded following the Covid-19 pandemic.

The reduced operation at what is usually the UK’s fourth busiest airport meant an Essex Police drone, based at Stansted, was able to safely launch and capture the bird’s-eye view of the airfield at a time which would normally be the peak of the flying day.

The footage shows almost all of the airport’s passenger stands occupied by aircraft which would usually be carrying passengers to around 200 destinations across Europe and beyond. It also shows aircraft parked on the north side of the airfield, which usually houses London Stansted’s busy private and charter aviation operation.

Despite most airlines suspending almost all passenger operations, there are still some flights operating in and out of London Stansted, with a handful of passenger flights a day and the airport’s cargo operations continuing to bring vital supplies into the UK.

Airlines are also using the opportunity to carry out essential maintenance on their aircraft and are expected to continue some limited flying to keep their aircraft and crews current so operations can return to normal as quickly as possible once restrictions are lifted. 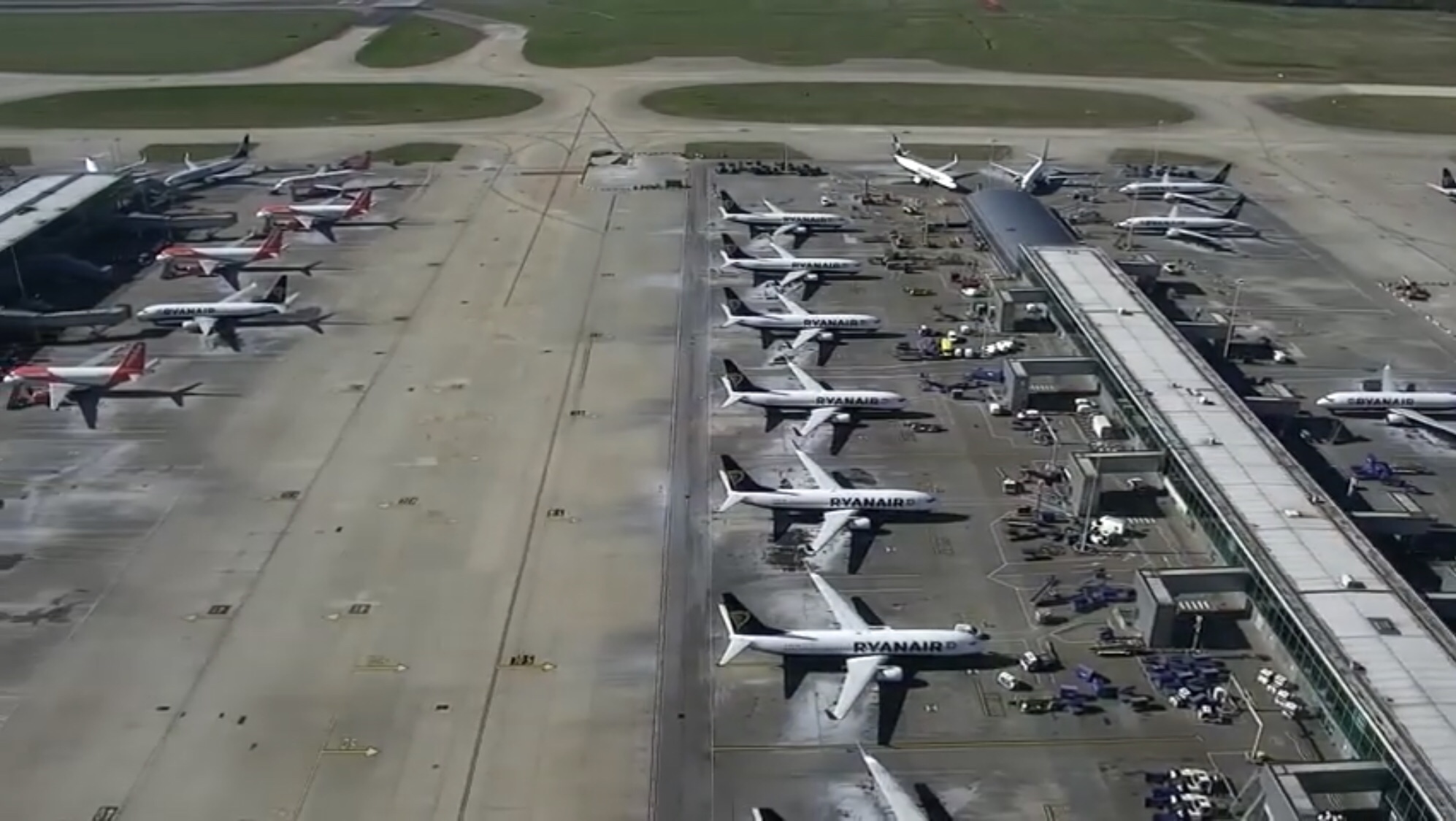 “This is a challenging time for the whole country and the aviation sector is no different. We have been working hard with our airlines to find space for them to park their planes which would otherwise be flying around the world, given the majority of them have taken the decision to suspend most of their operations for the time being.

“Usually at this time of year we’d see more than 500 flights a day, but this unprecedented situation means we are faced with a different challenge of ensuring there is space for these aircraft on the ground and that airlines can continue to maintain them. This is alongside the cargo operation which continues to bring in essential items like food and pharmaceuticals from around the globe.

“The whole team at the airport have been working hard to adjust our operations to reflect the significant change in demand, while ensuring that London Stansted is ready to return to normal as quickly as possible and play its part in supporting the UK’s recovery once restrictions are lifted.”