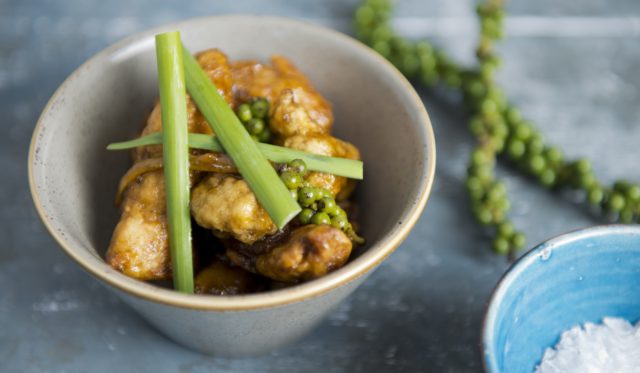 Over 3,600 businesses in the East could be losing more than a third of business if customers look before they book this Valentine’s, as 34% of people would turn away at the door if faced with a food hygiene rating of 3 or less.

Available today in a new report ‘A Fresh Look at Food Hygiene’ from insurer NFU Mutual, which protects thousands of food and hospitality businesses, the research surveyed more than 2,000 people and also analysed the hygiene ratings awarded by the Food Standards Agency in the UK.

Full regional ratings tables can be found below.

NFU Mutual’s research also found that restaurants rated 3 and below could already be losing more than half of their possible takings as the public are willing to spend on average £8 more (nearly double) on a meal at a restaurant rated 5 (£17.31 vs. £8.97).

It found the importance of food hygiene is high in the public consciousness, as more than two thirds of people (69%) now check the ratings of eateries they use and 55% say food hygiene and recall issues have affected the way they buy food from businesses such as restaurants and cafes, with 28% now taking longer to look at the menu.

According to the National Audit Office (NAO) around one million people in the UK suffer a food-related illness each year, potentially causing up to £1bn in lost earnings for businesses and hospital admissions.