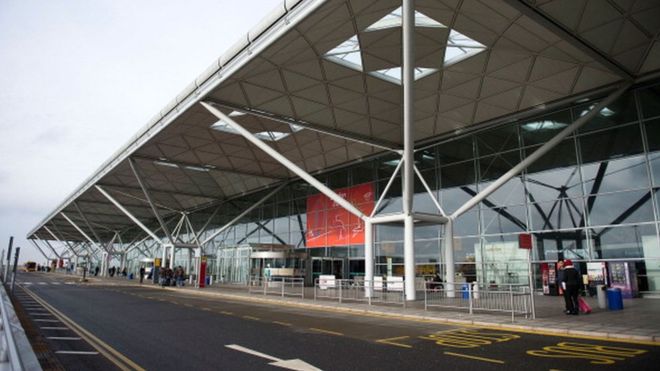 A High Court judge has dismissed an appeal by Stop Stansted Expansion (SSE) to have the airport’s planning application to serve more passengers determined by Central Government.

The application, which would see the airport increase the number of passengers it can serve to 43 million per year without increasing the number of flights already permitted, was first put forward in February 2018. In line with Government policy encouraging airports to make best use of their existing runways, the application was submitted for local consideration to Uttlesford District Council (UDC). The Secretary of State for Transport subsequently confirmed it did not qualify as a Nationally Significant Infrastructure Project (NSIP), and that UDC was the right body to determine the application.

This decision was challenged by SSE in a Judicial Review brought against the DfT in August 2018. The case was heard in the High Court in November 2019.

The challenge was brought on two grounds:
That the proposed development would have resulted in an increase of over 10 million passengers per annum in Stansted’s capability, falling within the scope of section 23 of the Planning Act 2008 and be considered an NSIP
Even if the proposed development at Stansted Airport does not satisfy the NSIP criteria set out in section 23 of the Planning Act 2008, the DfT should have exercised discretionary power to treat the development as an NSIP and therefore subject to a special planning process.

Today’s ruling, by Mr Justice Dove, dismissed the claim on both grounds*.

“We welcome this unequivocal dismissal of Stop Stansted Expansion’s appeal. This judgment confirms what we, the DfT and MHCLG have said all along – that this application does not raise matters of national significance and should be dealt with and considered properly as any other local planning application. It is deeply regrettable that a significant amount of taxpayers’ money has been wasted in this way.

“The judgment endorses the Government’s policy on ‘Making Best Use’ of existing runways, which ensures that aviation’s carbon emissions are managed in a joined-up way at a national level. This means the judgment also raises serious questions about the way UDC has handled our application and sought to take its own view on these issues.

“We are disappointed at UDC’s recent refusal of the application, which would have enabled the airport to serve more passengers without any increase in the permitted number of flights and with a noise footprint that’s 15% smaller than our current operations. We will now be taking this judgment into account as we consider our next steps.”

As well as dismissing SSE’s claims that this decision should have been taken by Government ministers, the High Court ruling also raises serious questions over the way UDC handled the climate change matters relating to the application.

The airport is currently considering its next steps following this decision.