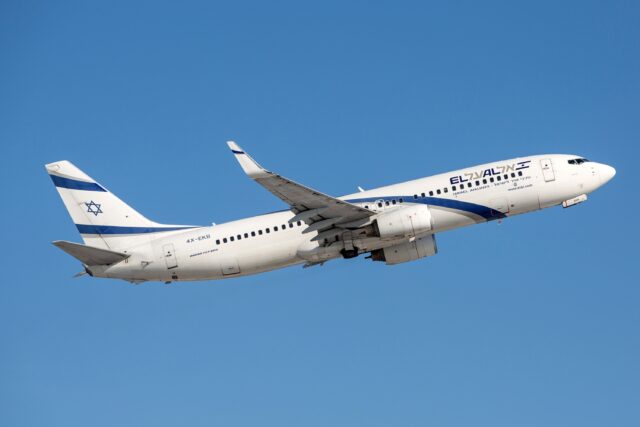 The airline, which last operated scheduled services from London Stansted in 2009, begins flights on 28 June and will initially operate until 3 September using a 166-seat Boeing 737-800 offering business and economy classes. Fares start at £280 return and can be booked at www.elal.co.uk, by calling 020 7624 9708 or at local travel agents.

Tel Aviv, founded in 1909 and situated on the Israeli Mediterranean coastline, welcomes over 2.5 million international visitors each year and is the economic and technological centre of Israel, and ranked in the top 25 most important financial centres in the world.

The city is renowned for its vibrant nightlife and café culture and is famous for its world-class restaurants and cuisine. It’s also considered the world’s vegan food capital with the highest per capita population of vegans in the world. Tel Aviv’s White City, comprising the world’s largest concentration of International Style buildings, was designated a UNESCO World Heritage Site in 2003.