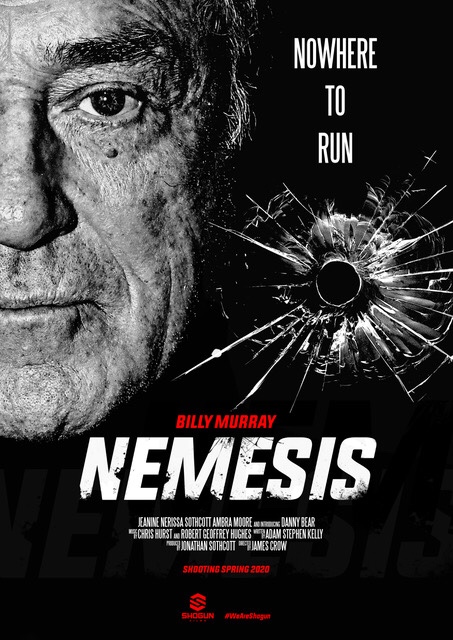 In NEMESIS, Murray plays John Morgan, a heavy duty mobster whose return to London triggers a cataclysm of violence, retribution and murder.

As well as playing Johnny Allen in Eastenders in which he tangled with both The Mitchell Brothers and the Moon family, Murray is beloved for his long-running role as bent cop Don Beech in much-missed ITV drama The Bill. More recently he provided the voice for Captain Price in the instant classic Call of Duty Modern Warfare games. Murray’s film credits include Performance, McVicar, Essex Boys, Rise of the Footsoldier and We Still Steal The Old Way. His daughter Jaime is also a successful actress having starred in Hustle and Dexter. 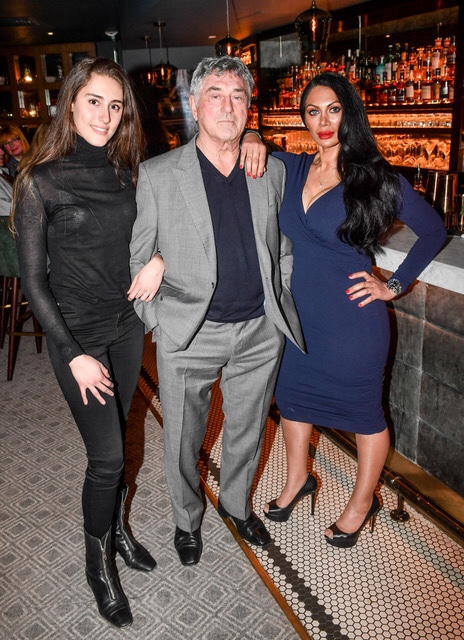 Also making his film debut is entrepreneur and social media influencer Danny Bear, who is hotly tipped for Britflick stardom.

Further casting will be announced soon with a number of Britflick heavyweights expected to join Murray and co.

NEMESIS is the first movie from new London-based indie production startup Shogun Films, which has an ambitious slate for 2020/21 including revenge thriller Renegades, ’80s action movie pastiche Assault on Hazard Rock, bare knuckle fighting biopic Pretty Boy, and siege thriller Man of War. The company is aiming to fill a gap in the market in the British film industry after the British Film Institute announced a 45% drop in spending on independent British films in 2019.