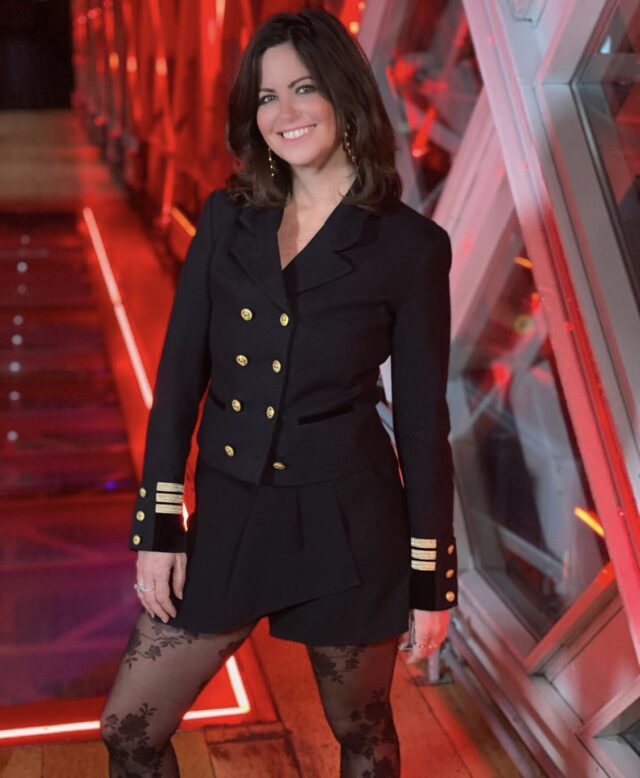 As Deborah James, aka Instagram’s @bowelbabe, celebrates her current ‘cancer free’ status Consultant Gastroenterologist Dr Lisa Das urges the public not to “wait for symptoms” of bowel cancer but to instead be “proactive about booking the tests.”

In January, Deborah James – influencer and advocate for bowel cancer screening after receiving a Stage 4 diagnosis 3 years ago – announced to her loyal Instagram following that she was currently celebrating a ‘cancer free’ status after doctors revealed to her that there was ‘no evidence of cancer’ in her body, despite at one time undergoing treatment for 15 tumors.

Deborah James who took part in a programme on bowel cancer as part of the London Live Hot Topics series recalls, “By the time I was diagnosed I already had metastatic bowel cancer and the chances of survival are incredibly low. It was like the rug had been whipped out from under my feet.”

Following Deborah’s announcement, Consultant Gastroenterologist Dr Lisa Das, OneWelbeck, highlighted the need for early action urging the public to consider undergoing bowel cancer screening, as, unlike many others, bowel cancer is entirely preventable if symptoms are caught early enough: “Ideally don’t wait for symptoms, but be proactive about booking the tests. If in doubt speak to your doctor and voice your concerns, After all you know your body the best.”