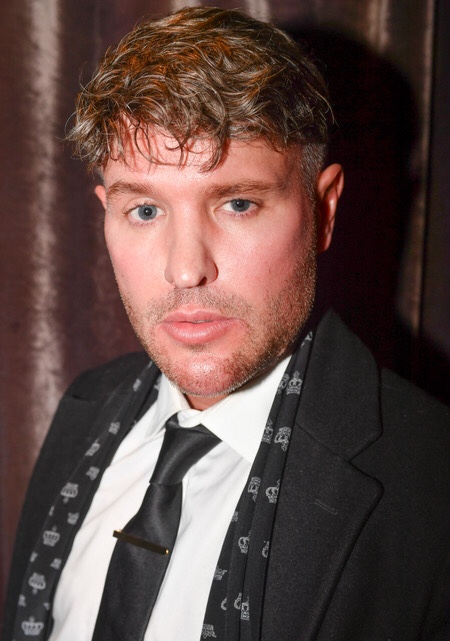 Bear was spotted by British film producer Jonathan Sothcott (Vendetta, We Still Kill The Old Way) who invited him in for a meeting at Shogun Films. Screen veteran Murray was in attendance and was immediately impressed with Bear’s naturalistic style and abundant charisma.

“I meet so many actors who just don’t have that grit and realness,” Sothcott tells us, “it is something you just can’t fake. Danny is a natural – he’s a good looking chap, he can act and he’s just got that star quality. I can see him being in a lot of our films going forward, he’s just got that something about him.” 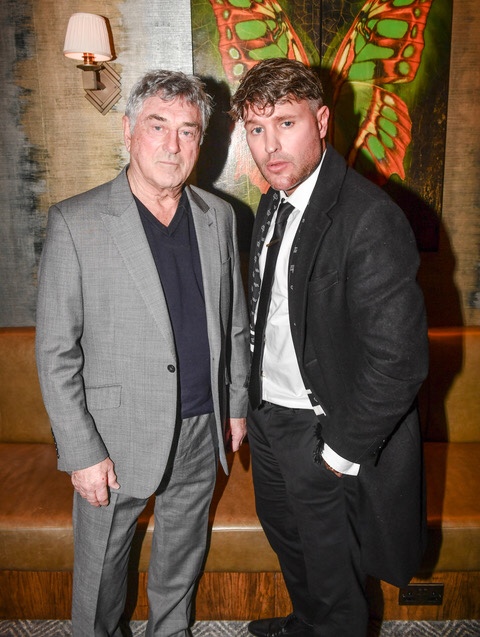 Bear plays gangster Murray’s nephew and second in command in Nemesis which starts shooting on location in East London shortly. Described as a hard-hitting gangland home invasion movie, Nemesis tells the story of how an underworld kingpin’s (Murray) past catches up with him when he returns to London, igniting an explosive chain of events which ends in revenge and murder. 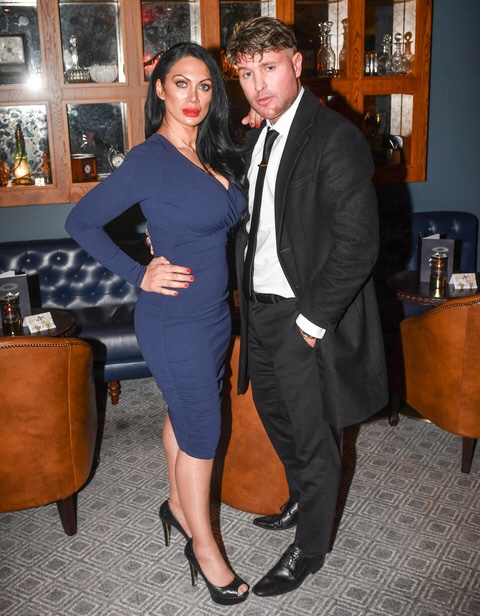 For more information check out www.shogunfilms.com