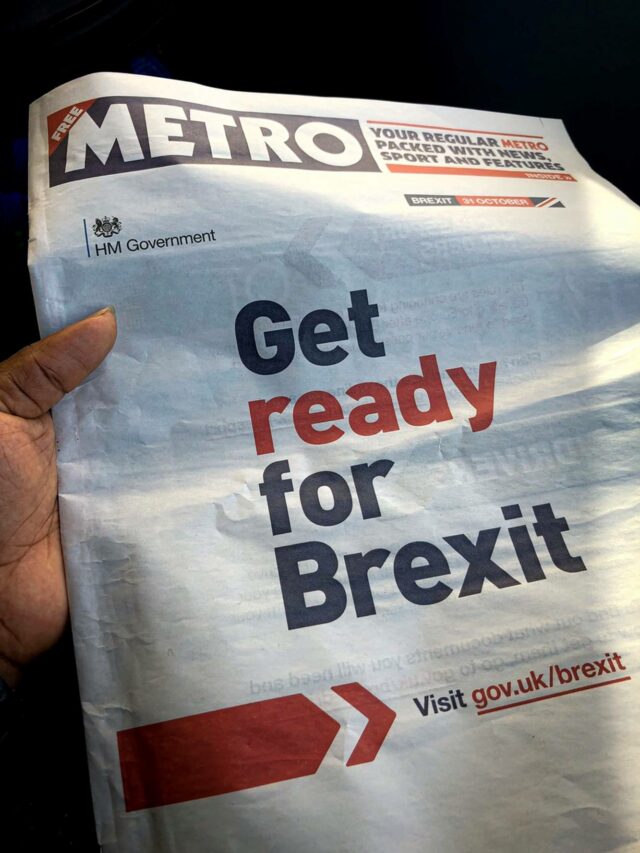 When it comes to the issue of Brexit, nobody could say that Essex was on the fence. In fact, two of the top five leave-voting districts in the UK were in the county. In Castle Point, some 72.7% of the electorate voted in favour of leave. In Thurrock, the figure stood at 72.3%.

Overall, 75% of the county turned out to vote (compared to just over 72% nationally), with 62.3% of Essex voters supporting the idea of leaving the EU.

With Boris Johnson now firmly in place for the next several years, backed by a significant majority Conservative government, the UK is finally picking up the pace when it comes to leaving the EU. The Prime Minister has vowed to “get Brexit done” by the end of 2020, but what precisely does that mean in terms of a hard or soft Brexit?

After a tumultuous year, the odds on No Deal Brexit in 2019 are finally closed, but gamblers are already looking at the odds of a No Deal Brexit taking place in 2020. Brexit itself has been a near-constant source of excitement for those looking to wager on political and economic developments within the UK. The twists and turns in the process of uncoupling from the EU have created a number of surprises, all of which those with keen foresight have been able to benefit from at the betting shop.

The EU (Withdrawal Agreement) Bill that the government passed in December 2019 should see the UK remain within the EU customs union and single market until the close of the transition period. That period will end on 31 December 2020, unless the UK asks to extend it (for one or two years) by 1 July 2020. With Boris Johnson at the helm, a request for an extension seems incredibly unlikely. As a result, those looking to make a wager on the prospect of an extension request will no doubt receive some tempting odds. 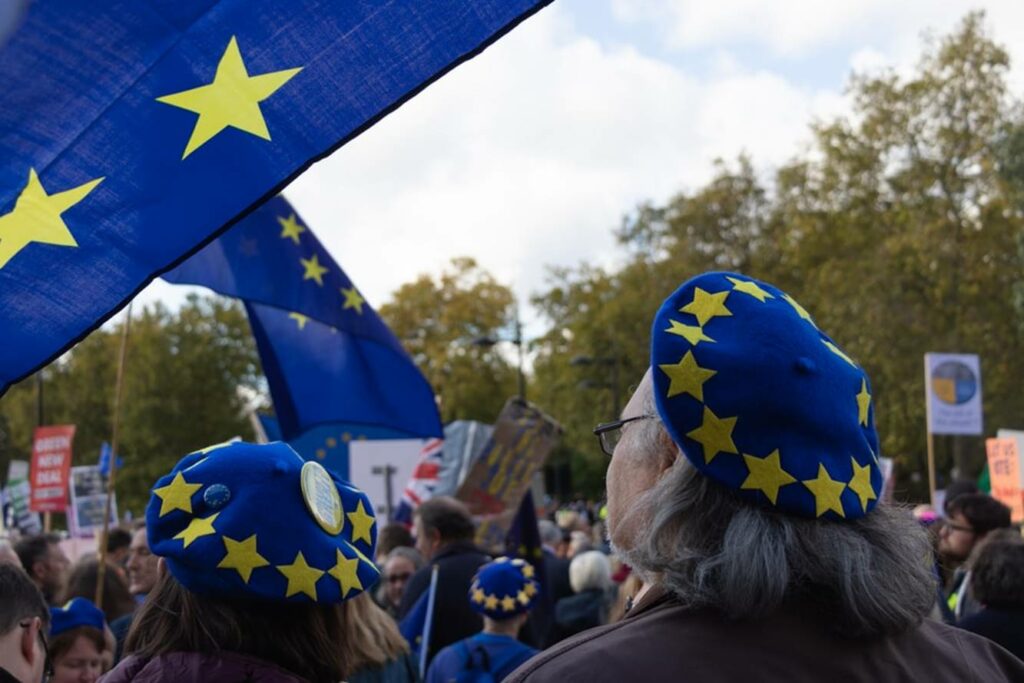 With no extension requested, the UK will enter into a new trading relationship with the EU on 31 December 2020. This is where the odds become really interesting and will bear watching as the year progresses. The UK and EU have 11 months during 2020 to establish a free trade deal. Many are skeptical about this being achievable in this timeframe.

If no deal is in place by the end of the transition period, then Nigel Farage’s wish for “the only acceptable deal” – that is, a No Deal Brexit – will come true. Some believe this has been Boris Johnson’s plan all along, given the tight timescale for negotiating a trade deal. However, only time will tell if the Prime Minister really has the will – and the ability – to broker a deal during the remainder of 2020.

Given the surprises that the Brexit process has generated so far, one can reasonably expect a few further bumps in the road as the situation continues to develop. Those who see them coming at moments when the odds are in their favour, will be the most likely to profit.