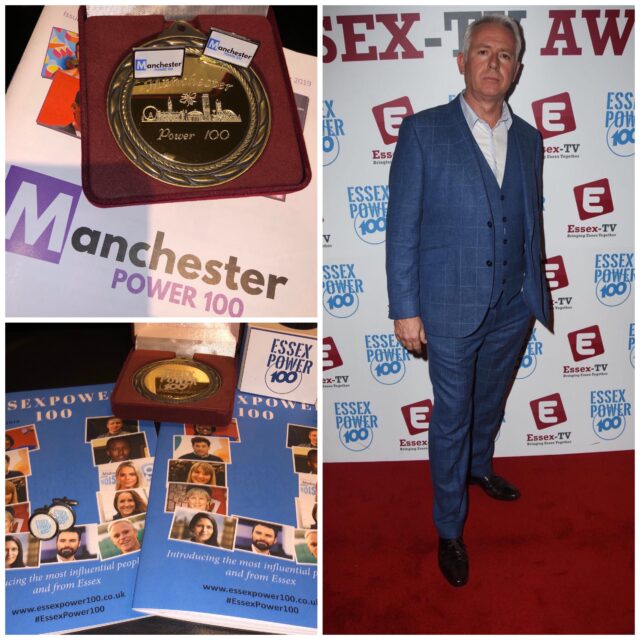 Nicholas Taylor is a name that needs no introduction in the world of media law, a Partner at leading firm Healys LLP he is also the President of the Essex Power 100, London Power 100 and Brighton Power 100 lists.

The list which are set up with the objective of celebrating local movers and shakers and highlighting the most influential people in each region are not as easy as they look to put together.

In a candid sit-down this morning, Taylor tells me “When you are dealing with Power 100 our formula and judging criteria is so complicated, a nominee’s net worth, wages, fame or even their line of work has very little to do with how the judges will rank them. So we have had to carefully design a formula that can calculate as accurately as possible just how influential an individual is.” 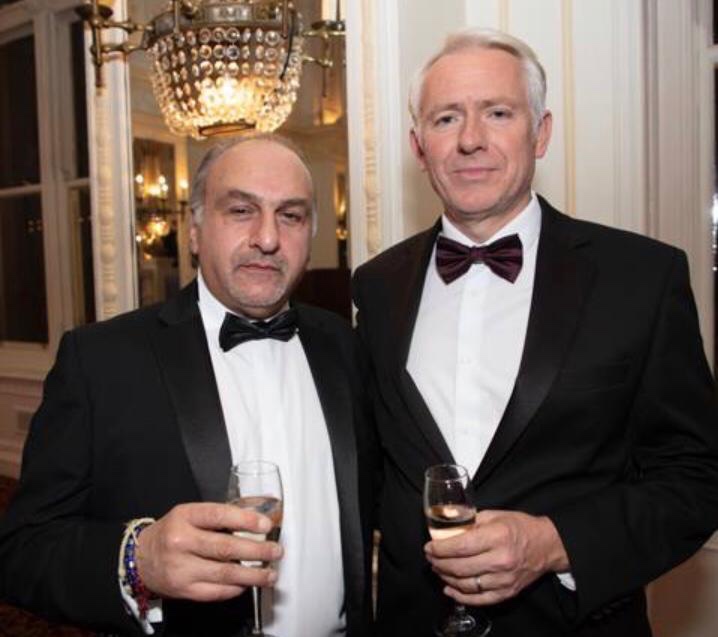 Discussing on-going development and changes at UK Power 100, Taylor told us “2019 has seen us introduce the Manchester Power 100 and Britflix Power 100 list , both of which have been well received. Also our format has changed, we now produce detailed booklets with inductee’s biographies and pictures and we have invested in our marketing efforts to reach more markets.”

2020 will see Taylor return as President of the London Power 100 list in March.