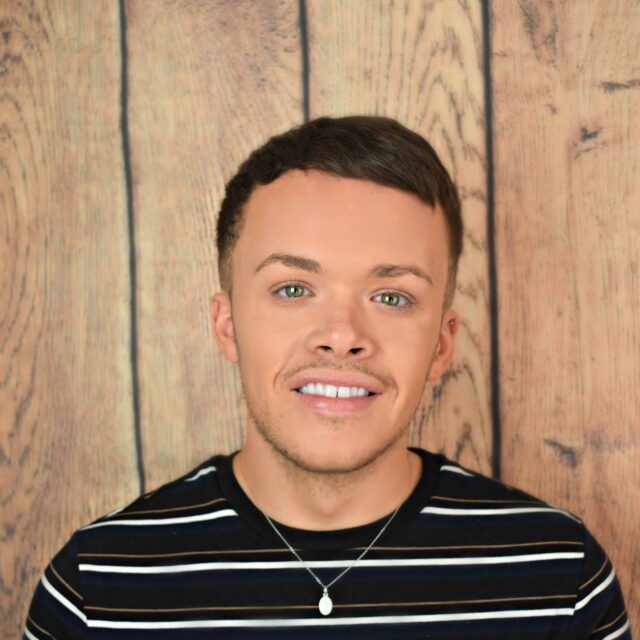 The UK’s ‘Best Loved Psychic’, Chris Riley, has raised over £700 for the Royal British Legion following Remembrance Sunday and Armistice Day, an amount that’s still on the rise. 25-year old Chris, a gifted medium from Colchester, called upon the help of his 450,000 Facebook followers to support this important cause.

Chris began working as a psychic when he was a teenager and has since gained a loyal following across his social media pages through frequent posts and live streams, similar to how https://www.psychicsofa.com/ allows people to get readings online. However during his career, Chris has suffered at the hands of online bullies, receiving threatening, abusive messages publicly. Since the trolling began, Chris has been passionate about making social media a safe and positive place, using his platform to share positivity and kindness.

To honour the service and sacrifice of our Armed Forces, Chris has paid tribute to the special contribution of the community by regularly posting on his social media pages and encouraging support of the special remembrance events.

Chris began by donating £100 himself, whilst offering ten, 10 minute phone psychic readings in support of the charity with donations from as a little as £1 accepted as an entry. The Legion also provided Chris with a link to make the donations and 100% of all the funds will go directly to the charity via this link.

Following the success of this fundraising campaign, Chris has decided to support a different charity a few times a year, using his platform as a powerful force to inspire change. Chris is going to ask for recommendations from his followers on which charities to support.

Chris comments: “Social media forms a large part of my life. It’s a way for me to stay in touch with followers and a place to share my gift with people. I know how powerful and positive it can be but I also know how dark it can get.

Over the past few weeks to bring a positive light to my platforms, I have been fundraising with the help of my followers to support The Royal British Legion during the lead up to Remembrance Sunday and Armistice Day. I am delighted with how much we have managed to raise so far and it’s still on the rise!

I’m incredibly thankful to those who have already donated and I look forward to supporting various charities throughout 2020.”