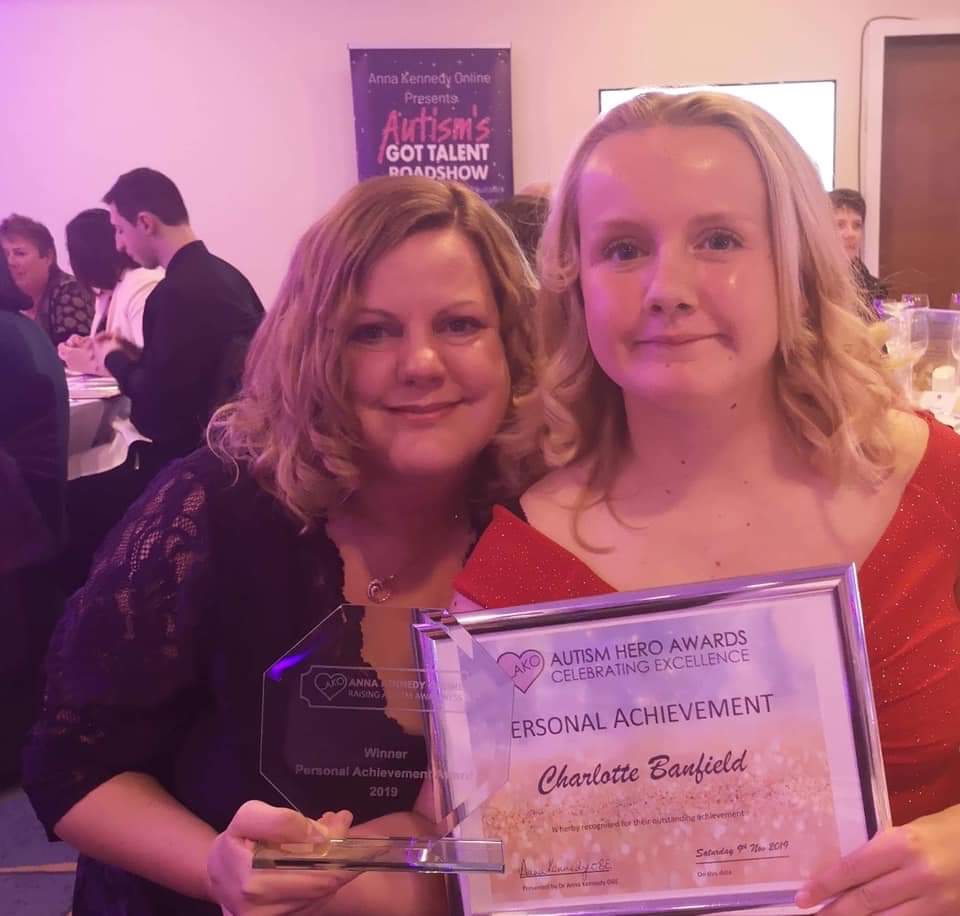 The winners were all presented with their awards by sponsors, celebrities Kacey Ainsworth, Danielle Mason, Dr Pam Spurr and judges. The judges shared their experiences on how tough it was to make their choices as they read such compelling concise biographies of the 150 individuals and groups whom were nominated.

Anna Kennedy OBE said: “The Autism Hero Awards recognise the extraordinary achievements of people that show dedication, commitment and courage of all the nominees and winners is inspirational. The awards are a great way to celebrate these accomplishments and unforgotten heroes and what life changing impacts are made on people’s lives It was a privilege to be in a room full of Heroes ”.

The evening celebrations commenced with a red-carpet welcome drink on arrival, a delicious three-course meal, followed by special announcements, the announcements of the winners which were followed by a DJ, entertainment to celebrate every finalist.

Pineapple Performing Arts opened the evening with an outstanding dance routine, there were exclusives artists Daniel Doherty, Macauley Elvin and Liam Burgess whom were all performers at Autism’s Got Talent and once again received standing ovations.

Ambassador to the charity and actress Kacey Ainsworth shared :
‘Anna Kennedy is awesome thank you for allowing me to be an Ambassador for your charity it enriches my life. You do such fantastic work xx ‘ 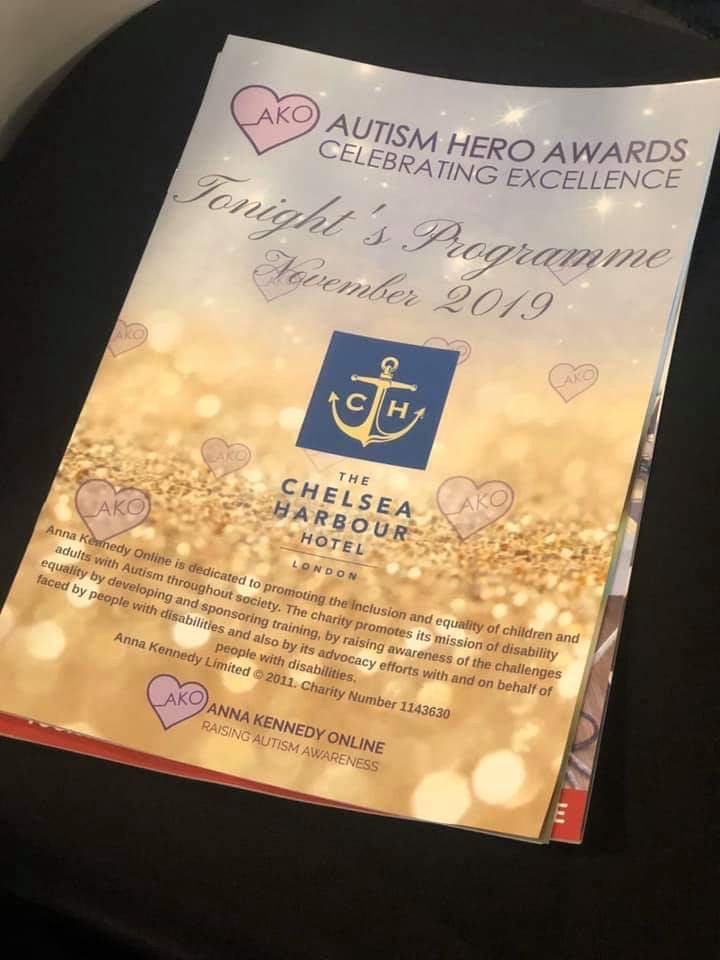 Meet the winners of the Autism Hero Awards 2019:

Nominations for 2020 will be open again soon sign up to the charities newsletter for updates to their work and future events. www.annakennedyonline.com