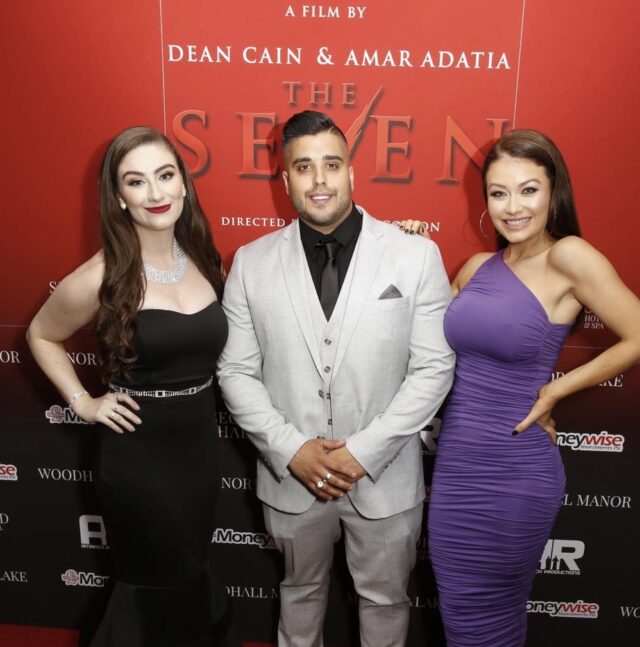 The Seven is about a group of seven teenagers who get locked in a college for a night build on site which was once a devil worshipping cult manor which mysteriously burnt to the ground.

A spooky Halloween flick which will keep you at the edge of your seats!

The premiere for the film was on Friday night heaving with actors, celebrities and reality stars attending. 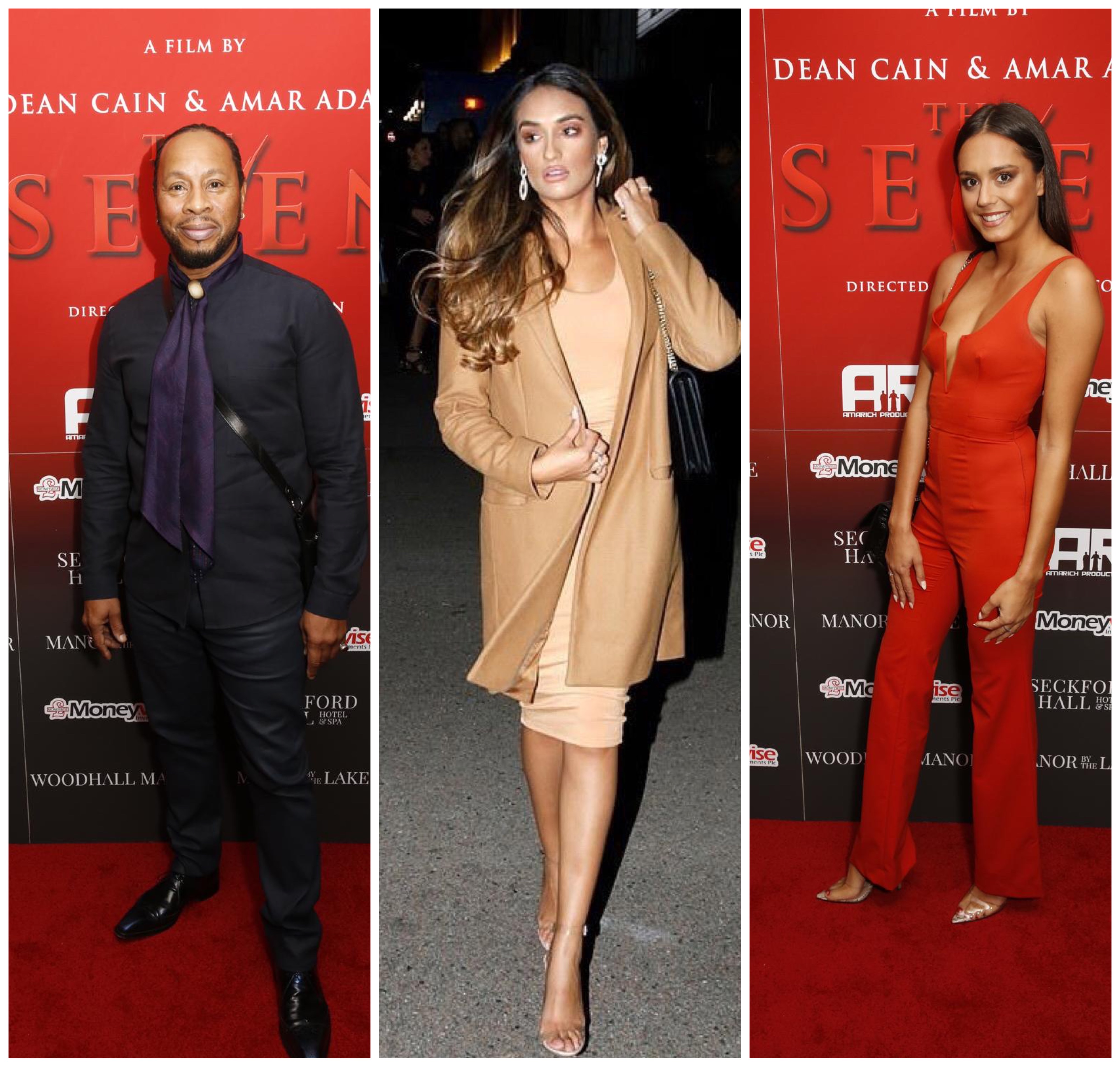 You can purchase the film from the links below: