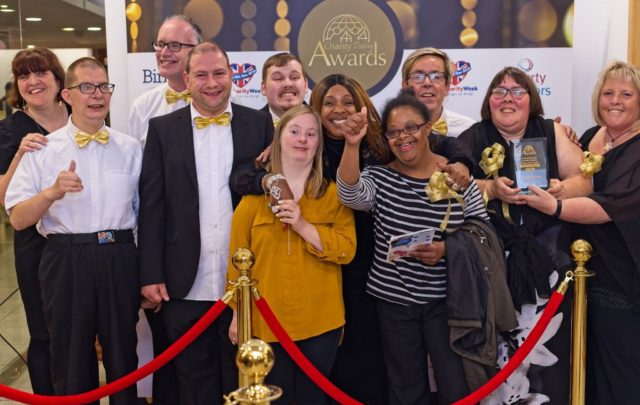 People from all over the UK come together recently for what has been described by guests as the most ‘inspiring and humbling’ event that they have ever been to.

Charities, VIPs, corporate sponsors and members of the public from all walks of life enjoyed an evening of networking, entertainment and thanksgiving courtesy of the national Charity Today Awards.

Youngsters from the Hebden School of Dancing opened the celebrations with a lively performance.

Mr Rayment gave an impassioned opening speech of unity that set the tone for a unique community orientated evening.

The Mayor of Peterborough Cllr Gul Nawaz followed up Mr Rayment’s speech by extending his gratitude to Charity Today for allowing the city to host the national awards event. He told Charity Today that ‘it was an absolute privilege to be a part of such an occasion’.

Service-users of Disability Impact Award winners the Teamwork Trust won the hearts of the audience with tears and cries of joy on stage when receiving their award.

The Northamptonshire-based charity won the national title thanks to their work with disabled artist Jason Wilsher-Mills’ Corby Totems project. 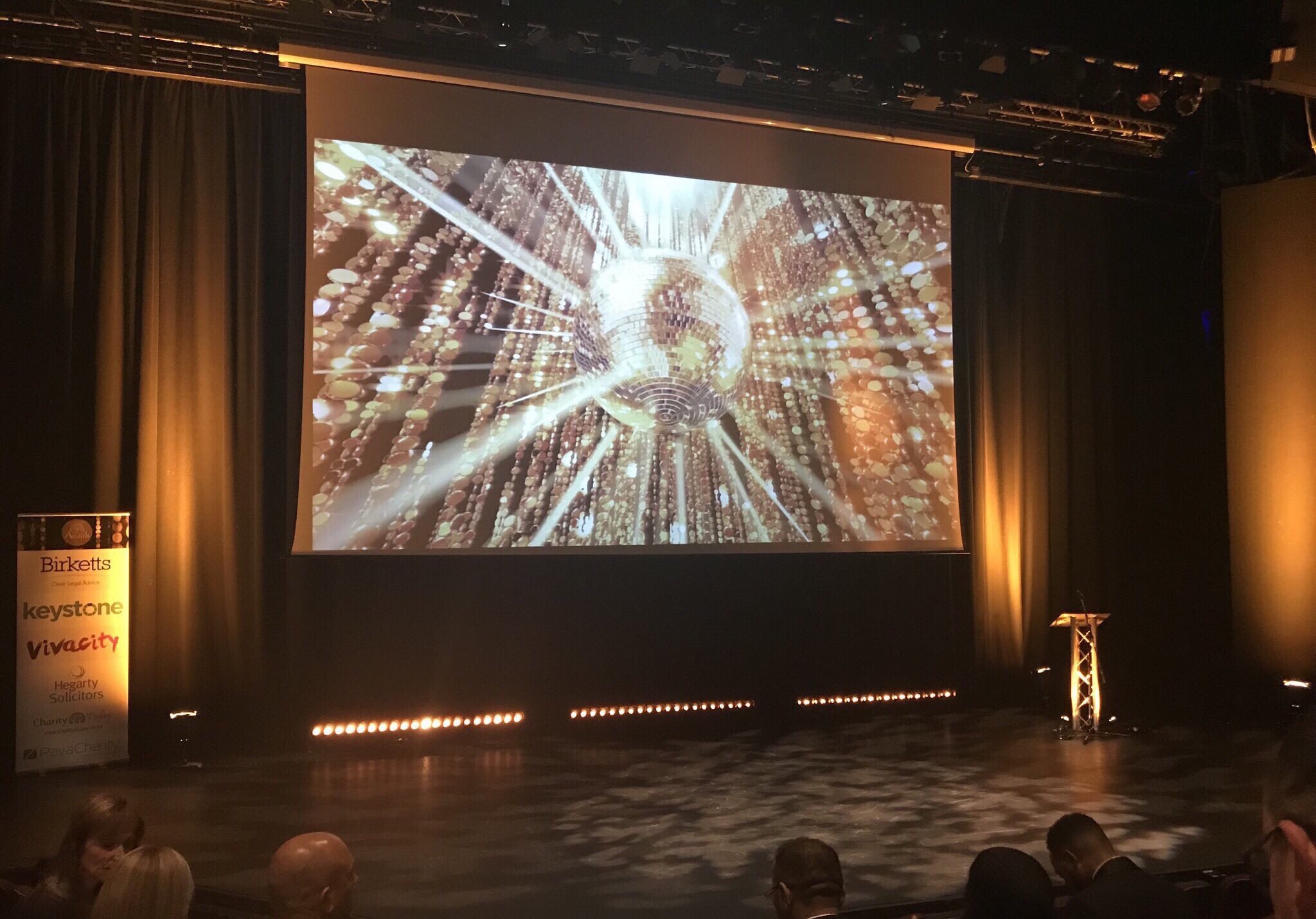 Liverpool-singer Cal Ruddy a great friend of Charity Today & UK Charity Week founder Lee Rayment took to the stage before and after the interval. Ruddy gave an insight into his journey with Aspergers before entertaining the theatre faithful.

Lee Rayment will be attending the singer’s album launch in Liverpool next month.

Host Rezzy Ghadjar kept the audience embraced and entertained all evening with a number of special guests invited onto the stage.

Reality TV star Sandi Bogle, Presenter & Model Valerie Wyndham along with her entrepreneur husband Alan, and entertainer Paul Manners all very kindly went out of their way to travel to Peterborough to present awards.

Lee Rayment was himself presenting The James E. Smith Special Recognition Award before being surprised on stage by charity leader Steven Schooling.

Mr Schooling gave an emotional and heart-warming thanks to Rayment for all that he does to help others despite enduring his own heartache along the way.

UK Charity Week Main Sponsors TheGivingMachine also got the VIP treatment along with the opportunity to present an award live on stage.

Intermezzo String Quartet and later an emotional solo dance from Madison Baldero ensured the audience went away mesmerised and humbled by the whole experience. 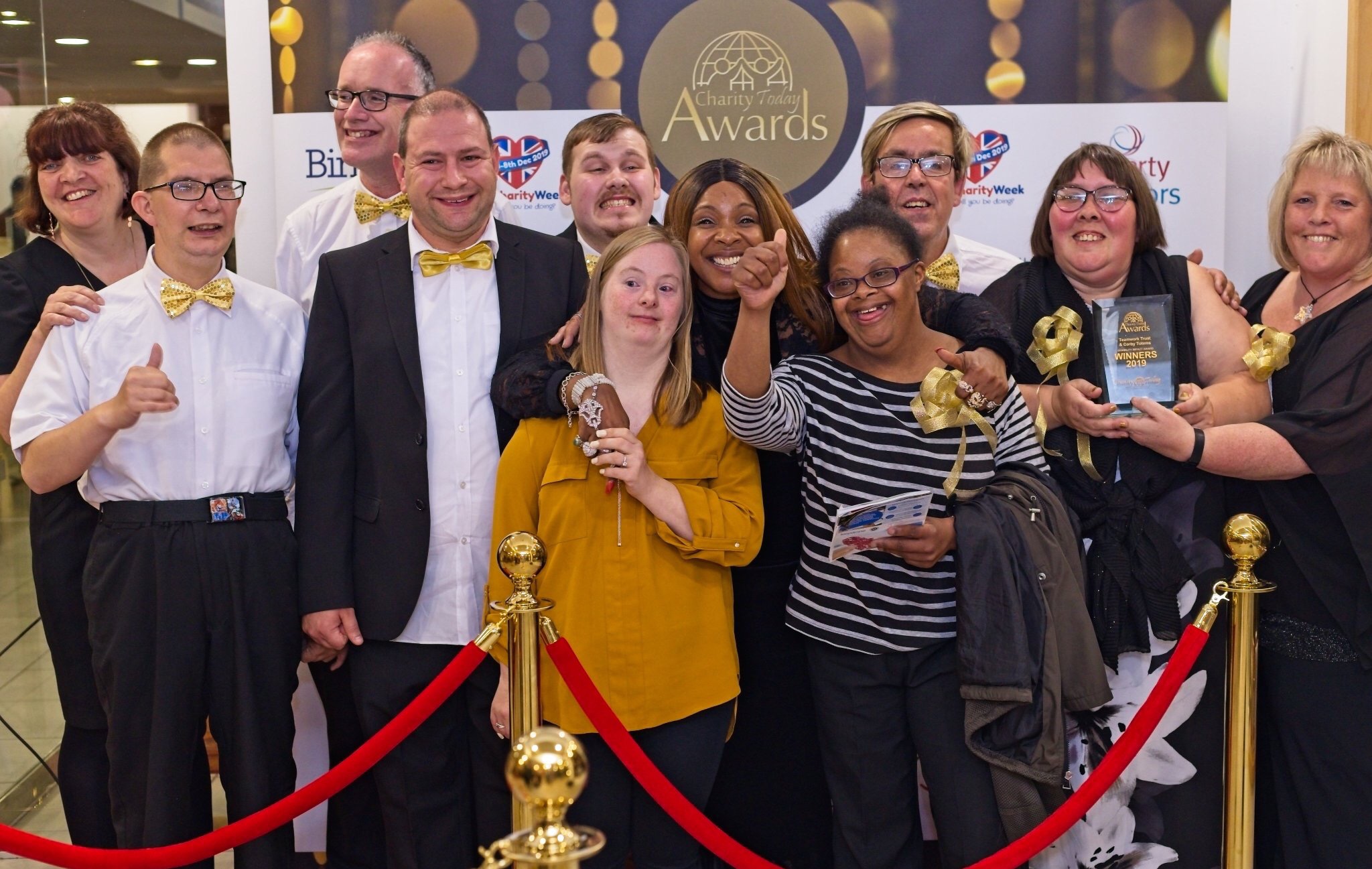 London-based Noah’s Ark Children’s Hospice won the big award of the night, they scooped the Charity of the Year gong.

It was left to UK Charity Week ambassadors Classical Reflection to close the fantastic event, they did so with three stunning performances.

“I saw huge smiles, excitement, tears of joy, tears of sadness during the stories, but most of all I saw good people from all backgrounds coming together. This is priceless given the very divisive period we are living through, and we just hope that more people get to see this kind of joy and community next year.

“I want to congratulate all the winners tonight, and I believe it is important to extend a great deal of gratitude towards the other finalists who conducted themselves with grace and dignity the whole evening. A fantastic occasion.”