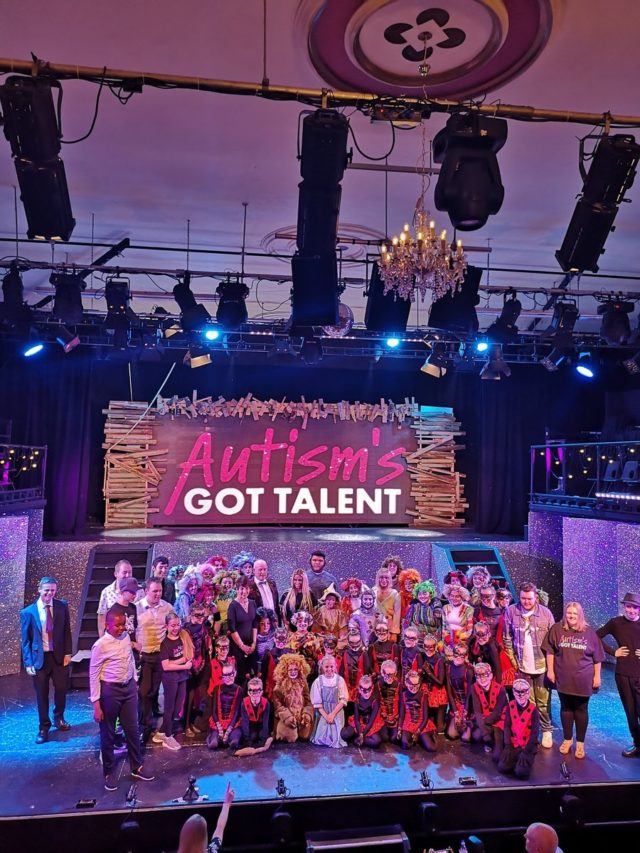 At the London show in May Katie and her son Harvey presented one of the acts and Harvey shouted out words of encouragement to the performers . Harvey was so taken with the show Katie sent in his audition of Harvey playing the organ . Harvey then showcased his talent and performed ‘Over the rainbow’ and ‘ When the saints come marching in” for the recent Autism’s got Talent St Ives Roadshow which was aired this week.
Ths audience gave Harvey a standing ovation with Harvey’s sister Princess in attendance and Katie’s fiance Chris supporting Harvey.

Harvey thanked the audience and was appreciative of the applause and his certificate of participation. Both clips and highlights of Harvey at Autism’s got talent has received almost 2 million views and hundreds of positive comments across social media.

Autism’s got Talent has a unique format, it does not hold auditions, instead aiming to boost participants’ confidence by shining a spotlight on their individual strengths. The show was founded in 2012 by Anna Kennedy OBE, ambassador for Options Autism, one of the key part sponsors of the event, who provide care and education to children, young people and adults with autism.

CEO of Options Autism, Graham Baker, was delighted to be supporting the show for the third year he shares running: “AGT provides an amazing – and incredibly moving – opportunity for those with autism to shine and celebrate success. Recognising and nurturing the unique strengths of individuals is key to unlocking their potential and we are proud to support this leading charity and autism event.”

Previous AGT stars include the dance group Autism with Attitude, who recently appeared on BBC One’s hit show The Greatest Dancer and now off to the World Street Dance Championships.
Anna and her team took the show to St Ives and the audience were treated to a dazzling array of live performances, including 23 year old singer Charlotte Fieldson, who was non-verbal until the age of 5 when she started to sing along to Sleeping Beauty. Local magician Jono Blythe also wowed audiences with the help of his glamorous volunteer Katie Price, who travelled down to Cornwall to support her son Harvey as he made his debut performance in the show. Harvey – who has severe autism, a rare complex genetic condition called Prader-Willi Syndrome and is partially blind – has been playing the keyboard since the age of four. He performed two songs at the event, footage of which will be shared on Katie Price’s latest TV show this summer. 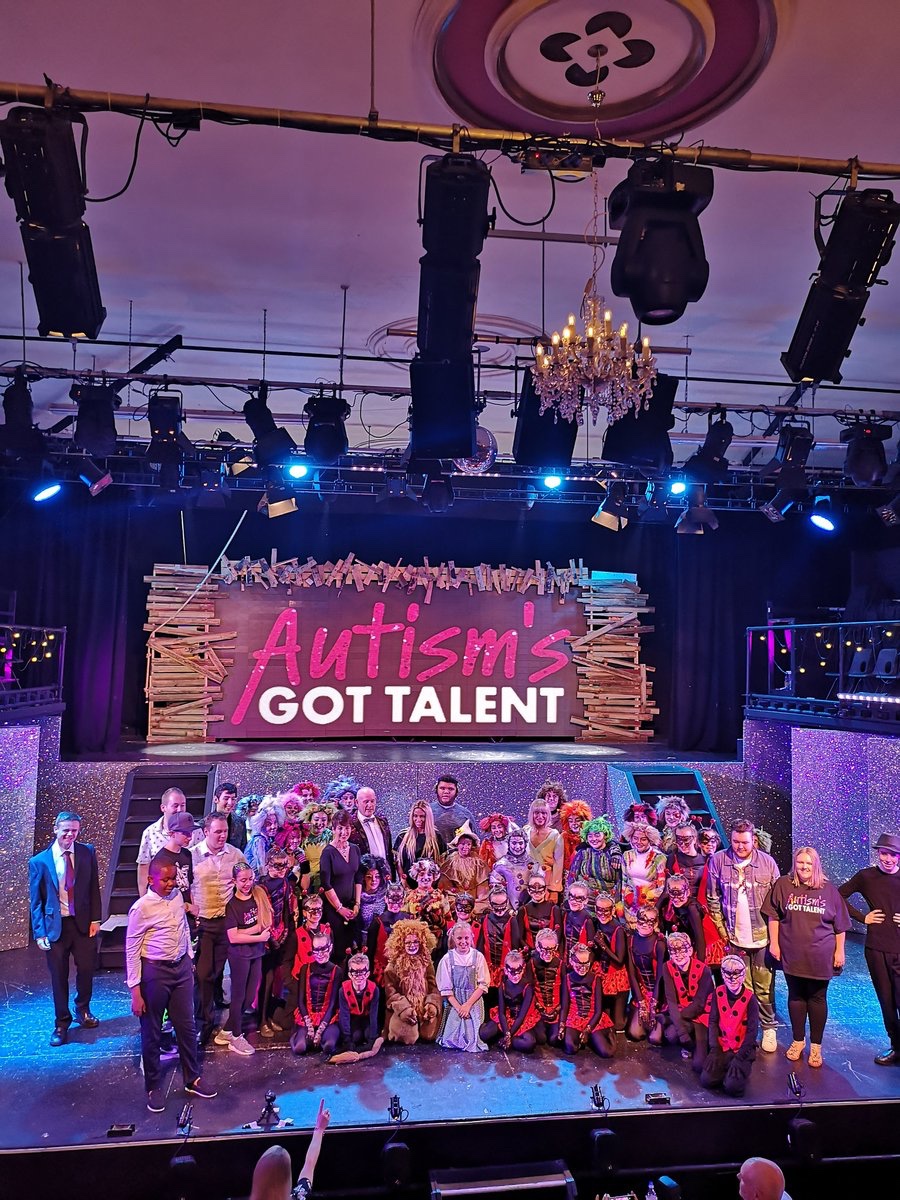 Anna Kennedy OBE, a passionate advocate, parent to two young men on the Autism spectrum and campaigner for individuals and families affected by autism for over 20 years, reflected on the night, saying: “This year’s Autism’s Got Talent has been another smash hit, packed with some of our most exciting talent yet. We’ve been blown away by the amount of positive feedback from both press and families and are hugely proud of all of our performers. AGT is a life changing experience and it has been a privilege to watch our performers gain confidence and self-belief. We’re looking forward to celebrating our next roadshow on 12th October at the Winston Churchill Theatre in Ruislip.”