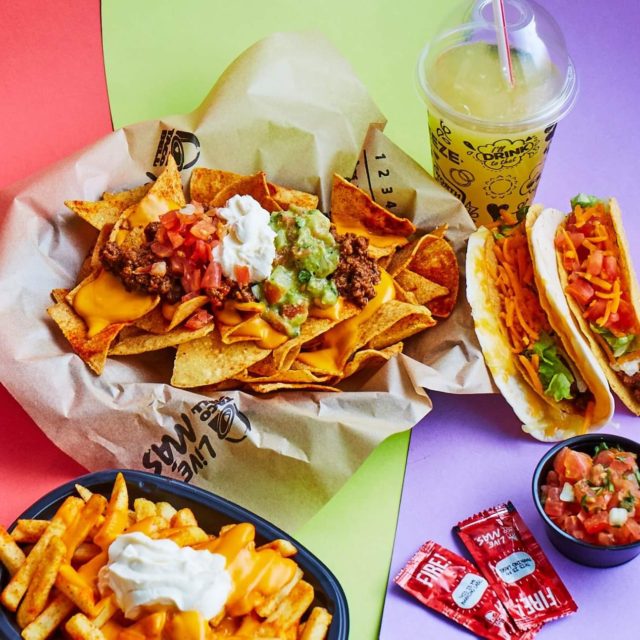 Taco Bell is bringing the popular “Steal a Base, Steal a Taco” promotion with partner, Major League Baseball, to the UK to celebrate the historic Mitel & MLB Present London Series 2019 at London Stadium. The first player on either team to successfully record a stolen base wins everyone in the UK a free iconic Taco Bell crunchy taco at their local Taco Bell restaurant. A stolen base occurs when a runner advances one base unaided by a hit, a putout, an error, a force-out, a fielder’s choice, a passed ball, a wild pitch or a balk. MLB history shows it’s not a matter of “if” but “when” a base will be stolen.

Katie Taylor, Marketing Director at Taco Bell Europe said, “Taco Bell UK fans experience free taco F.O.M.O. every time we run this campaign in the U.S. during the World Series, so we’re thrilled to bring this initiative in tandem with the first-ever Major League Baseball games in London. What better way to celebrate America’s favourite pastime in the UK with a chance to try America, and now the UK’s favourite taco for free.”

The Mitel & MLB Present London Series 2019 begins with the first game on Saturday, June 29 (6.10pm BST) followed by the second game on Sunday, June 30 (3.10pm BST). Once the first base is stolen, all of the UK will be invited to pick up one free Taco Bell crunchy taco on Thursday, July 4 from 2pm to 6pm (BST) at all 38 Taco Bell UK restaurants, while stocks last. 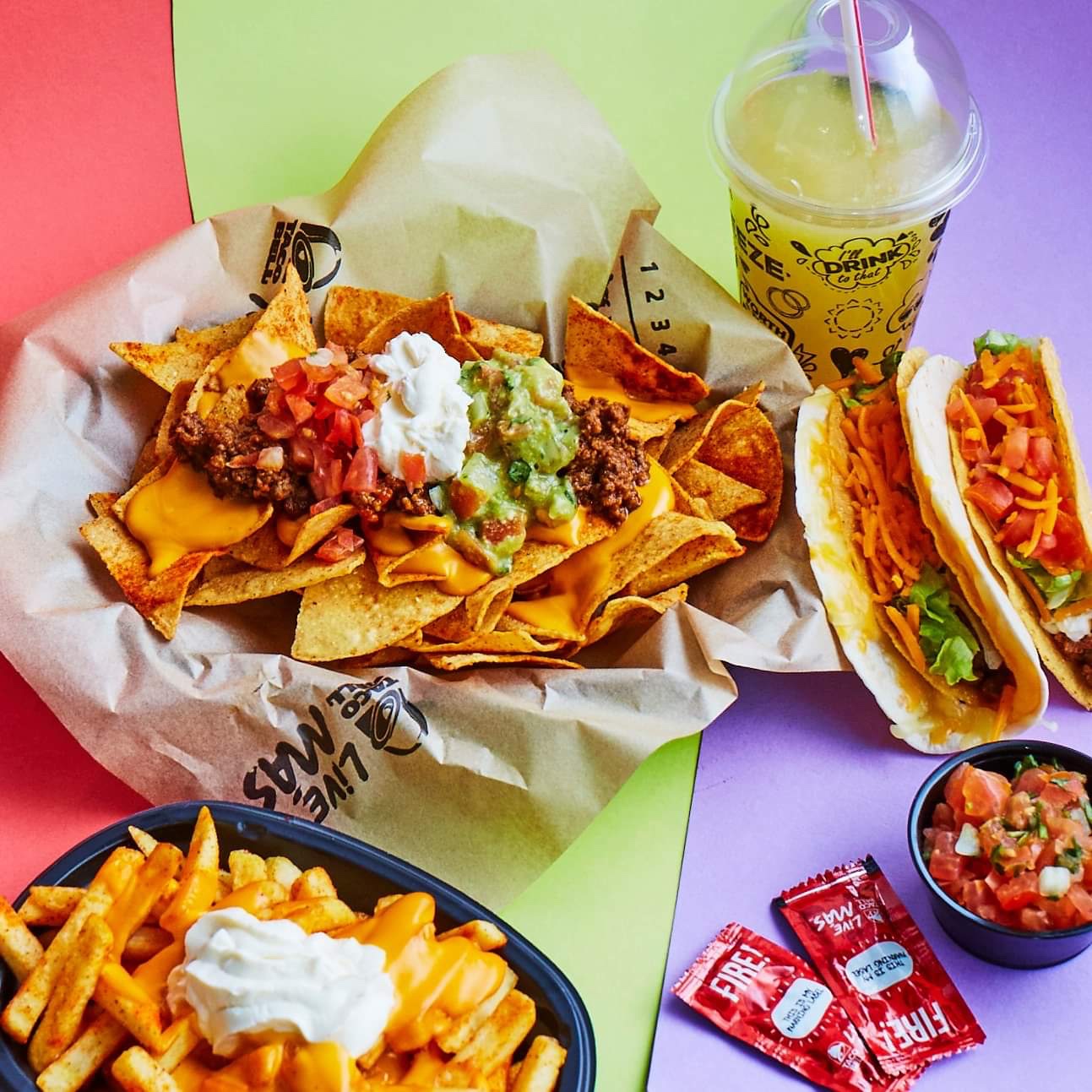 The UK “Steal a Base, Steal a Taco” campaign follows a long-standing relationship with Major League Baseball in the U.S., where the successful program has been running for more than 10 years.