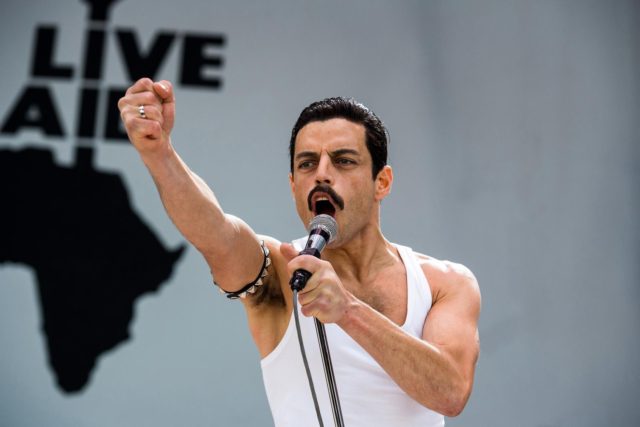 West London Film Studios boss Frank Khalid has praised his firm in a candid sit down with Essex Magazine this afternoon.

Khalid talked about how proud that West London Film Studios has had so many Oscar winning films filmed there, he told us “Looming back over the years, we have had a whole different mix of film and TV productions choosing to film at our studios which for me personally is quite humbling.”

Khalid added “The first big production I remember was The Imitation Game which starred Benedict Cumberbatch and Kiera Knightly.” 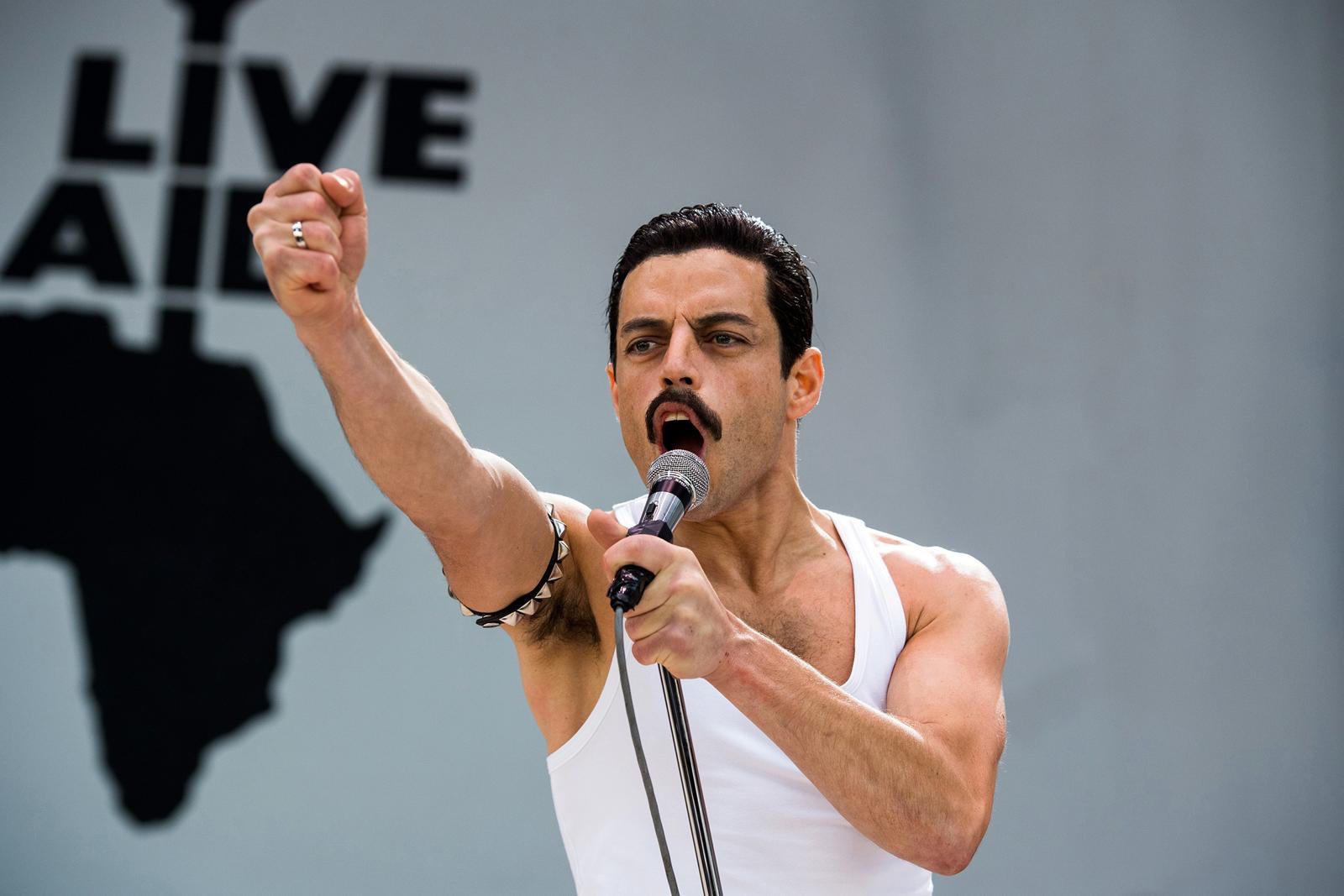 When we asked Khalid which film that had been filmed at his studios that he was a fan of he quipped “For me it’s obviously Bohemian Rhapsody which was partly filmed at West London Film Studios.”

He added, “I remember it quite well as the main actor Rami Malek won the Oscar for the best actor.” 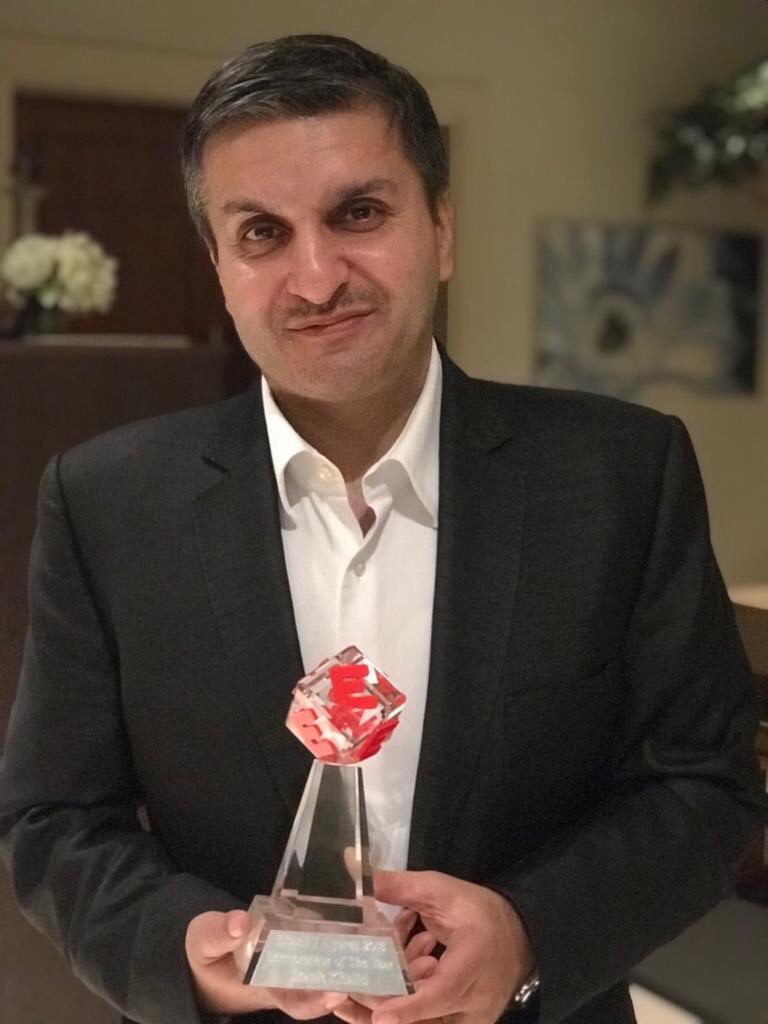 Khalid is an award winning Essex based businessman who was recently named the Essex Entrepreneur Of The Year in 2018.