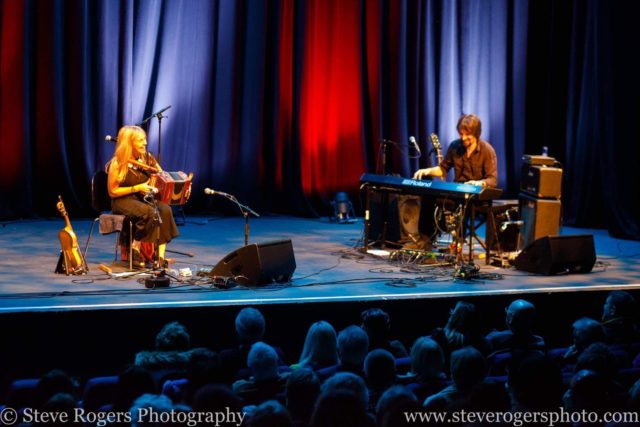 The genre-defying star has had multi-platinum album sales and has had several number one albums, singles and DVDs in her home country. 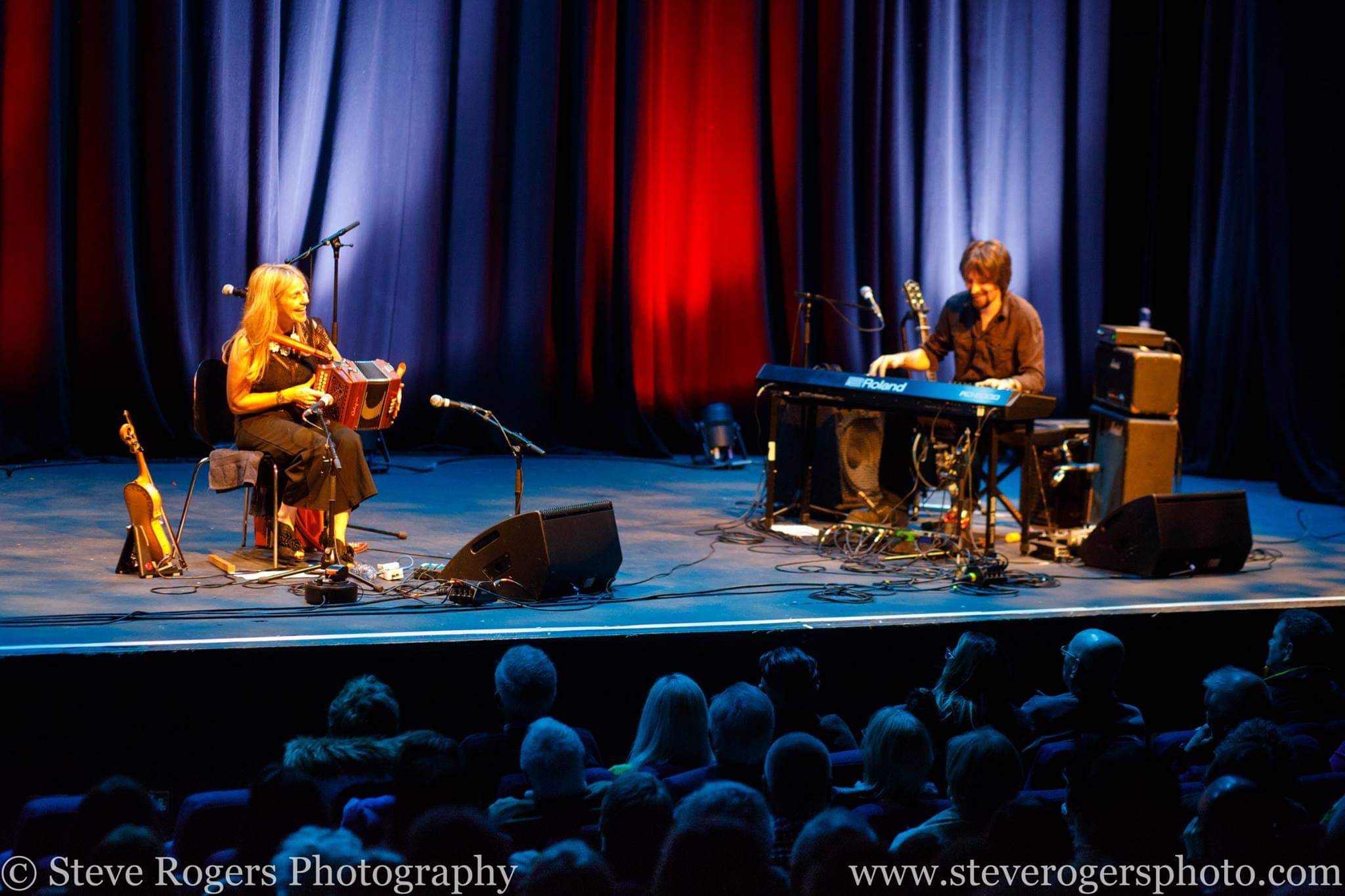 On the 9th of September, Shannon will perform at the Colchester Arts Centre