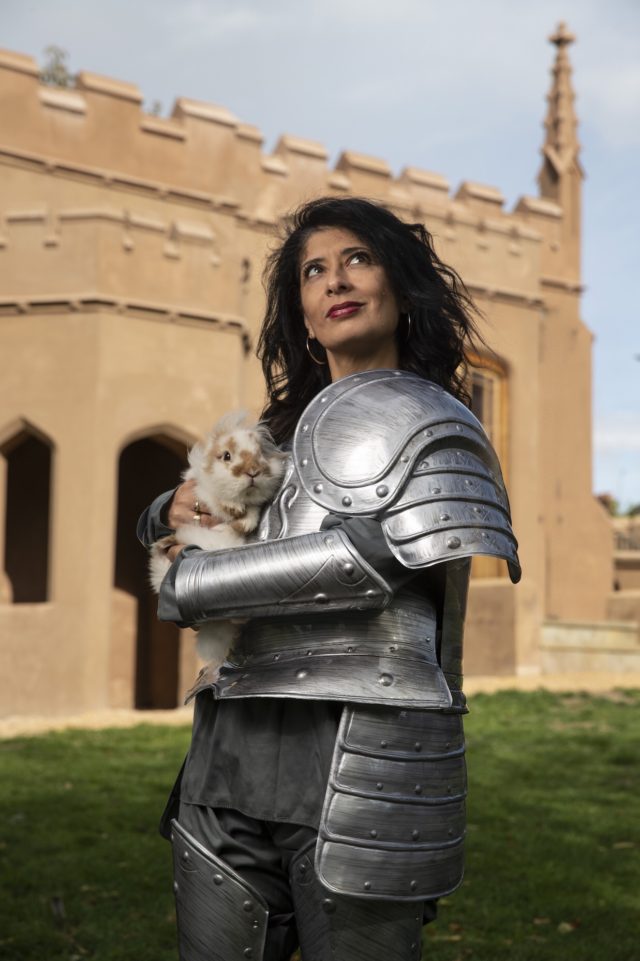 Comedian Shappi Khorsandi will bring her show to Colchester later this month. Shappi will be performing at Colchester Arts Centre on Sunday 19th May.

Comedian, author, cultural icon and – most recently – idiot who agreed to be tortured on ‘I’m A Celebrity Get Me Out Of Here!’, Shappi Khorsandi is a woman of many parts. But live comedy is where she’s in her element, and now she sets out on tour to 39 more welcoming destinations around the UK this spring with her newest show Skittish Warrior…Confessions of a Club Comic. This brand new hour brings sharp-tongued gags, cultural observation and whatever else is in her easily distracted mind at the time.

Throughout her comedy career Shappi has notched up numerous high profile television including; Live At The Apollo (BBC ONE), Mock The Week (BBC TWO), Channel 4’s Comedy Gala At The O2 (Channel 4, 2010 – 2016), Michael McIntyre’s Comedy Roadshow (BBC ONE), The Graham Norton Show (BBC ONE), Have I Got News For You (BBC ONE) and her own Comedy Store Special for Comedy Central. She also had the honour of being nominated at the prestigious British Comedy Awards in the Best Female Comic category up against fellow nominees Jo Brand and Sarah Millican. Shappi has also appeared as a panelist on ITV1’s Loose Women and BBC ONE’s Question Time. 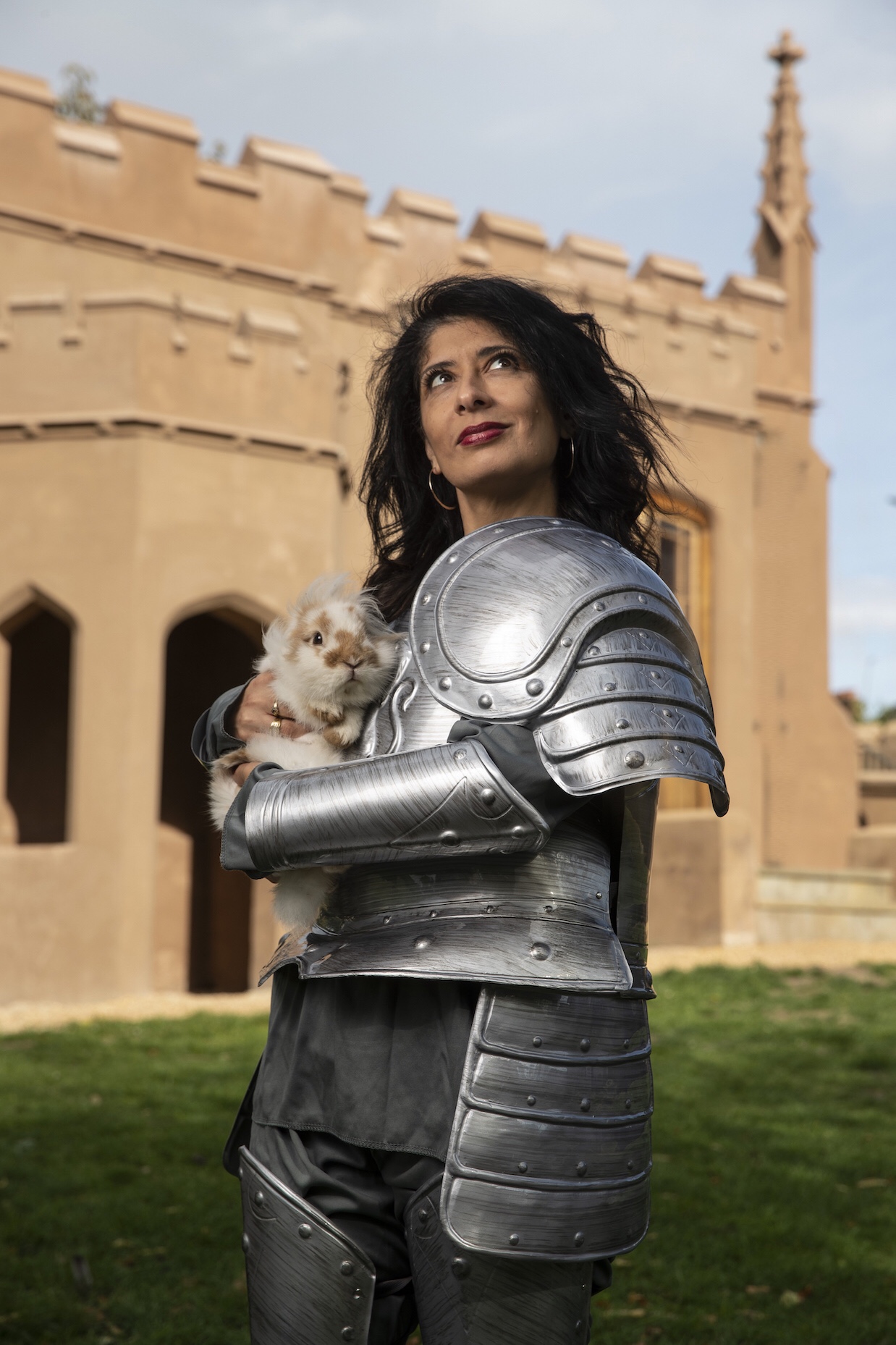 In November 2017 Shappi took a hiatus from the stand-up stage and appeared in ITV’s I’m A Celebrity Get Me Out Of Here! where she was seen nightly on our TV screens sleeping in a hammock.