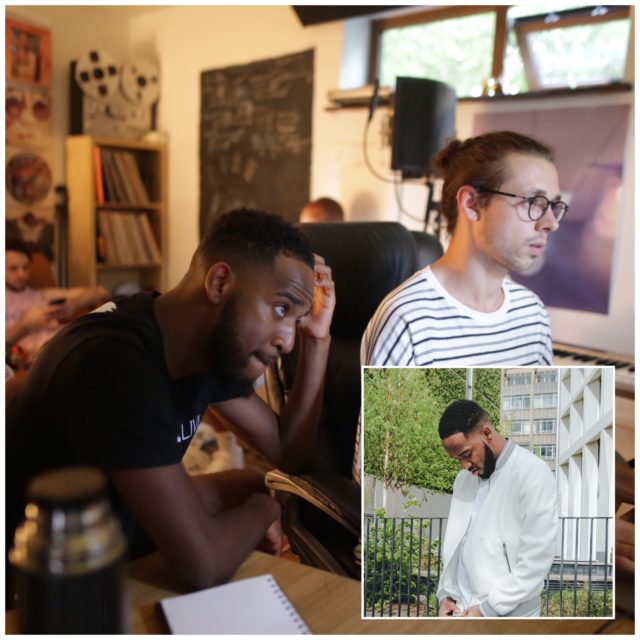 Live event host Nathan Hector announces the release of the title track All or Nothing, the first single to come from his summer project featuring an array of top emerging UK hip hop talent.

The debut single from the project is a title track All or Nothing featuring Luton rapper JRiley & singer Pepper Rose. JRiley’s debut EP Life of Riley released in early 2018, was met with great success reaching over 1.2 million streams on both Spotify and Apple Music and over 98k views on his first single release from the album on his own YouTube channel. JRiley’s relentless, consistent work ethic is something Nathan mirrors in his own work.

Pepper Rose has worked with the likes of Jammer and Frisco of London collective Boy Better Know also achieving writing credits for the likes of X Factor winner Leona Lewis. 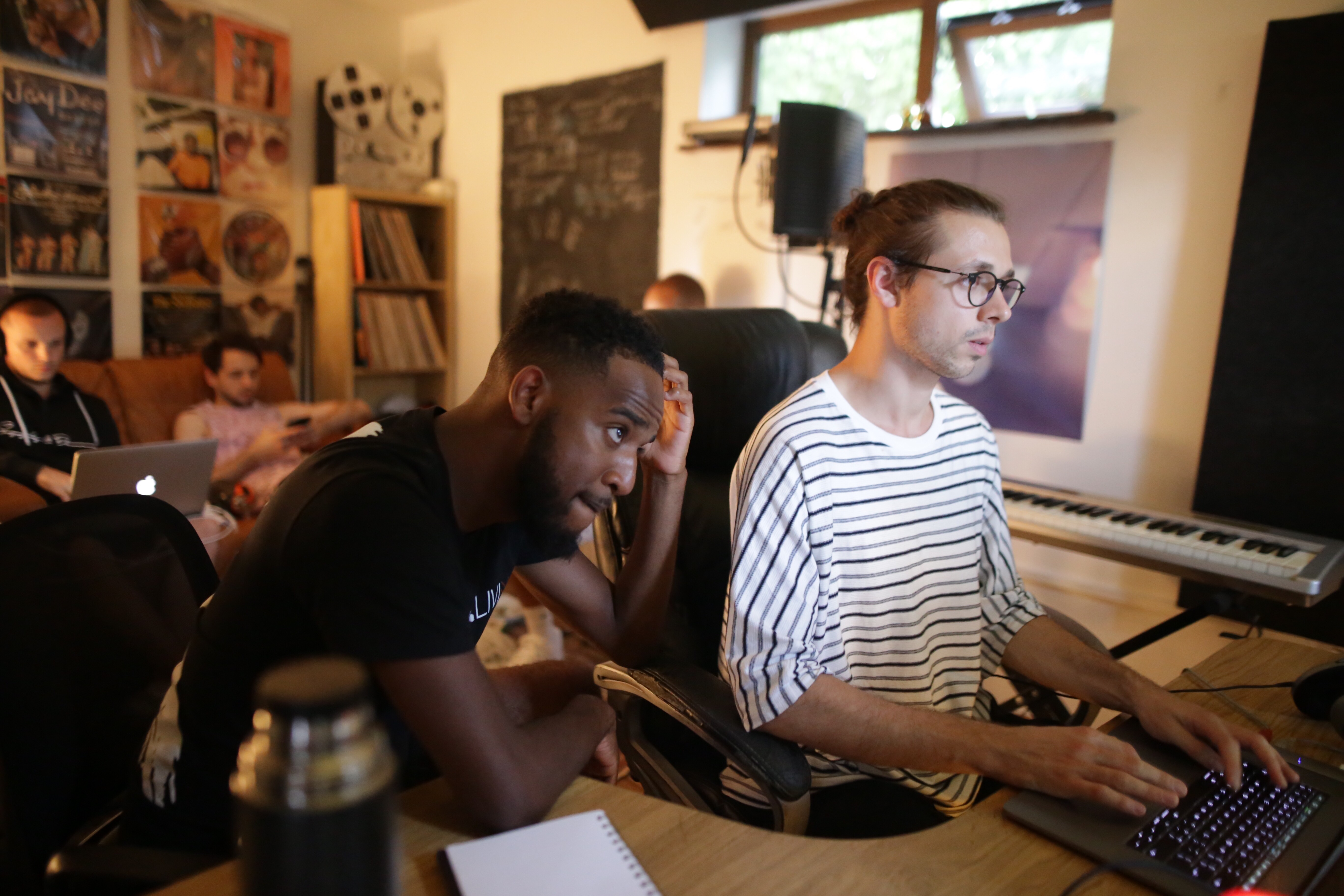 All or Nothing, produced by Goodthings, Elyar and Nat Powers (Dr Dre, Snoop Dogg, Run DMC), replicates the nostalgia of an old school garage anthem. Pepper’s deep and soulful vocal blends into JRiley’s melodic rap style, fitting perfectly with the fast-paced, up-tempo beat. This is set to be a hit to kick start the summer into gear. 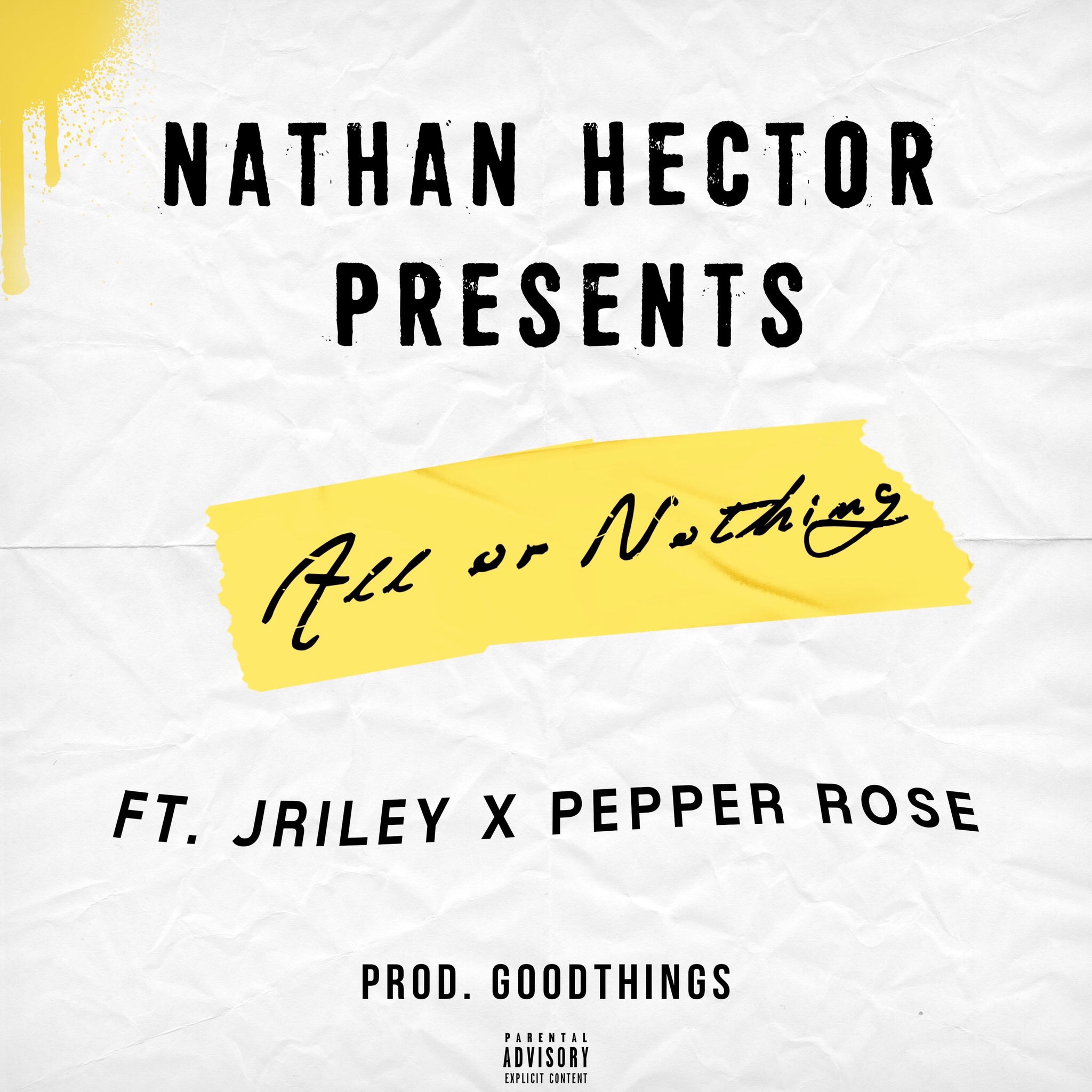 Nathan Hector, known to many as a host and MC from east London, has turned his hand to curating and producing a compilation album of the best in emerging talent the UK hip hop and R&B scene has to offer. Following an exhilarating career in the hosting industry for the past three years, Nathan has worked alongside the likes of D-Block Europe, Chip, Kojo Funds, Post Malone, amongst many other mainstream artists.

In February 2018, Nathan Hector, otherwise known as Hecky, became the only host of his kind to sell out a show with an extensive lineup of artists including D Block Europe, Don E and Eugy Official at the Hoxton Square Bar and Kitchen. Surrounded by an abundance of talented artists stemming from some of the UK’s biggest cities, Nathan has decided to comprise his network of artists, producers and music expertise to create his own body of work to showcase the thriving UK urban music scene.

His debut Mixtape All or Nothing is based upon his strong belief that everybody should put their ‘all’ into every aspect of their lives or to expect ‘nothing’ in return. This tape represents the ever-evolving, diverse culture of a predominately London-centric scene that centres his professional livelihood but more so his passion.

Speaking of the project Nathan says, “I’ve been smashing shows & shaking things up in the hosting world for a while now. After I reached my goal selling out my headline show, I wanted to try something new and this was it. I feel like I’ve been an underdog for some time now and every artist on this project is an underdog in their own right. This project means the world to me; it’s something I really want to resonate with people”.

The single All or Nothing is available everywhere on May 24th. More news on the project to come soon.