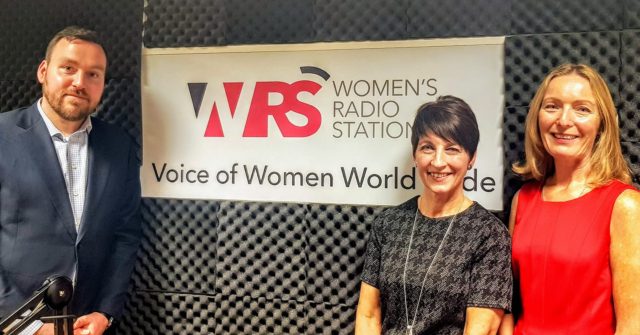 by Anna Kenned OBE || Columnist
My guests this week on my regular Live ‘All things Autism’ Women’s Radio Station were Paula McGowan one of our Charity Autism Ambassador’s and Dan Scorer Head of Policy and Public Affairs from Mencap.
Paula now lives in Australia with her husband Tom and flew back to the UK to meet with Ministers to continue with Oliver’s Campaign.
Paula’s son Oliver McGowan had a brilliant life. He enjoyed college, playing football and was an amazing athlete, in training to become a Paralympian. Oliver was fun and laughed a lot. He loved life and being with his family. He was very bright, achieving GCSE and BTEC qualifications. But on 11 November 2016, he died aged just 18 while in hospital care.
Oliver had high functioning Autism, mild Cerebral Palsy, partial seizures and a mild intellectual disability as a result of having meningitis as a baby.
In October 2016, when he was 18, Oliver was admitted to an adult hospital having partial seizures.
As part of his treatment, but against Oliver’s and his parents wishes, and while he was still sedated, he was given an antipsychotic drug called Olanzapine. Doctors said it was to control his behaviour when he woke up. Oliver did not normally display challenging behaviour, even when coming out of a period of seizures; he was a very calm and mellow person.
Oliver never woke up. The Olanzapine caused him to develop Neuroleptic Malignant Syndrome. His brain swelled so badly, it was bulging out of the base of his skull and he died. 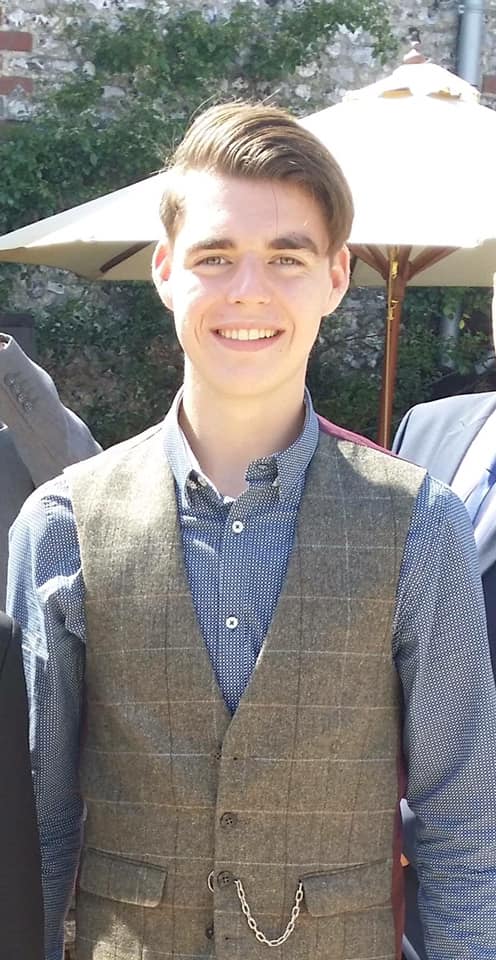 If the doctors and nurses had been trained to understand their duty to make reasonable adjustments for Oliver as someone with Autism and an intellectual disability, they would have known how to adapt the environment to meet his needs.
Following his death, Oliver’s parents have campaigned tirelessly for mandatory training on autism and learning disability for all healthcare staff to avoid more tragic and potentially avoidable deaths like Oliver’s.
In January this saw the government launch a three month consultation on proposals for training for all health and care staff, as well as changes in the law to make this mandatory.
In addition, Paula and Tom have been campaigning for changes to the NHS’s Learning Disability Mortality Review Programme or LeDeR, following interference in the process of learning from Oliver’s death by health bodies in the area where Oliver died.
Paula shares :
‘It was a real honour to be asked to be a guest on Women’s Radio show alongside the wonderful Dan Scorer from Mencap. Speaking with the passionate Anna Kennedy is truly inspirational. Her drive for improving the lives for all autistic people is wonderful and one of the  reasons why I have accepted her wonderful offer of being her overseas Ambassador for her charity.
We are coming into Autism Awareness week and I am determined that more and more people understand and accept every member of our autistic community just like they accept our neurotypical community. We all have a right to be equal members of our society which means equal rights to a good education, health and working environments. Please be that person who helps change culture who releases and confronts their subconscious bias and perception surrounding autism, instead embracing what autism really is.’
You can listen again to ‘All things Autism’ interview on Women’s Radio Station at 1pm every day this week. www.womensradiostation.com
Share this: