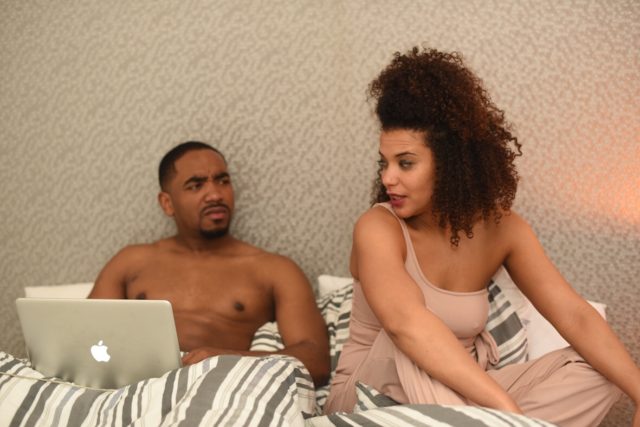 Written & directed by Anyiam-Osigwe, the award-winning dermatologist puts colourism and the problematic nature of skin-tone preference in the spotlight.

Artmattan will screen the movie on November 28 at the NY African Diaspora International Film Festival (ADIFF) in New York, followed by a limited release with digital and home entertainment releases to follow exclusively across North America.

The deal was brokered by Clare & Emmanuel Anyiam-Osigwe, co-founders of BUFF Originals, and Diarah N’Daw-Spech, director at Artmattan Productions.