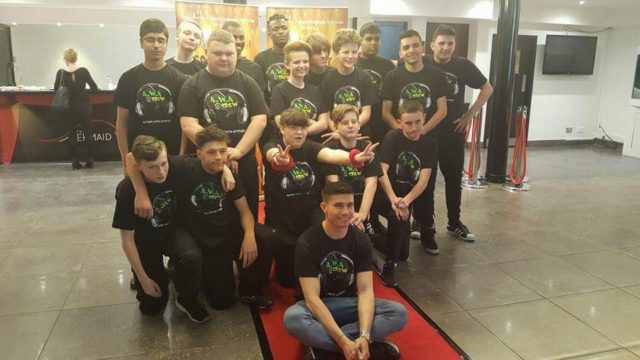 The winners of the Nasen Awards 2018
Twelve individuals, schools, and organisations have received awards from National Association for Special Educational Needs (Nasen) as recognition of their work with children and young people with special educational needs and disabilities (SEND).

The evening was hosted by celebrity guest Vanessa Feltz recently at the Waldorf Hilton Hotel, London, and saw nearly 200 guests come together to celebrate the work being done to ensure children and young people with SEND can reach their full potential.

Dr Adam Boddison, chief executive of Nasen, said: “It’s an honour that we as a charity are able to bring together a host of people from across the SEND community in order to celebrate and reward some of the most inspirational work that has taken place over the last 12 months.

“This is the second year running for our awards ceremony, which gives us the opportunity to say thank you to those people who make a real difference to the lives of children and young people with SEND and who dedicate their time to helping them fulfil their potential.”

Lessons taught by Jonathan Baron, dance teacher at Hillingdon Manor School, have led to the creation of a flourishing dance group called ‘Autism with Attitude.’

The group formed in 2013 after students were offered the opportunity to perform in ‘Autism’s Got Talent’, a show that celebrates the diverse skills of children and adults with autism, which was set up by founder of Hillingdon Manor School Dr Anna Kennedy OBE who is a parent of 2 sons diagnosed on the autism spectrum and due to lack of provision where she lived is a founder of services for autistic children and adults. Anna Kennedy is also the founder of a national leading autism charity AnnaKennedyonline. 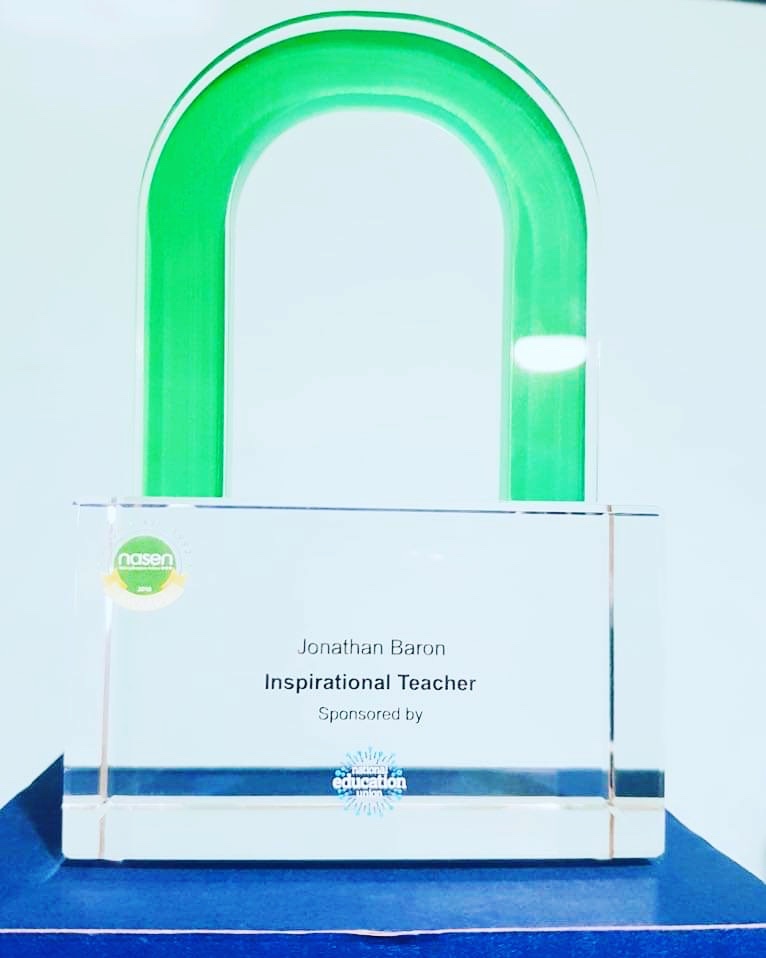 Since 2013, Baron has worked to help build trust and positive relationships in the dance group, alongside helping them to become passionate about the subject. The lessons have boosted pupils’ well-being, muscle memory, balance, and spatial awareness.

Baron is described as having “gone above and beyond” in creating an enriched curriculum and “empowering” each of his pupils.